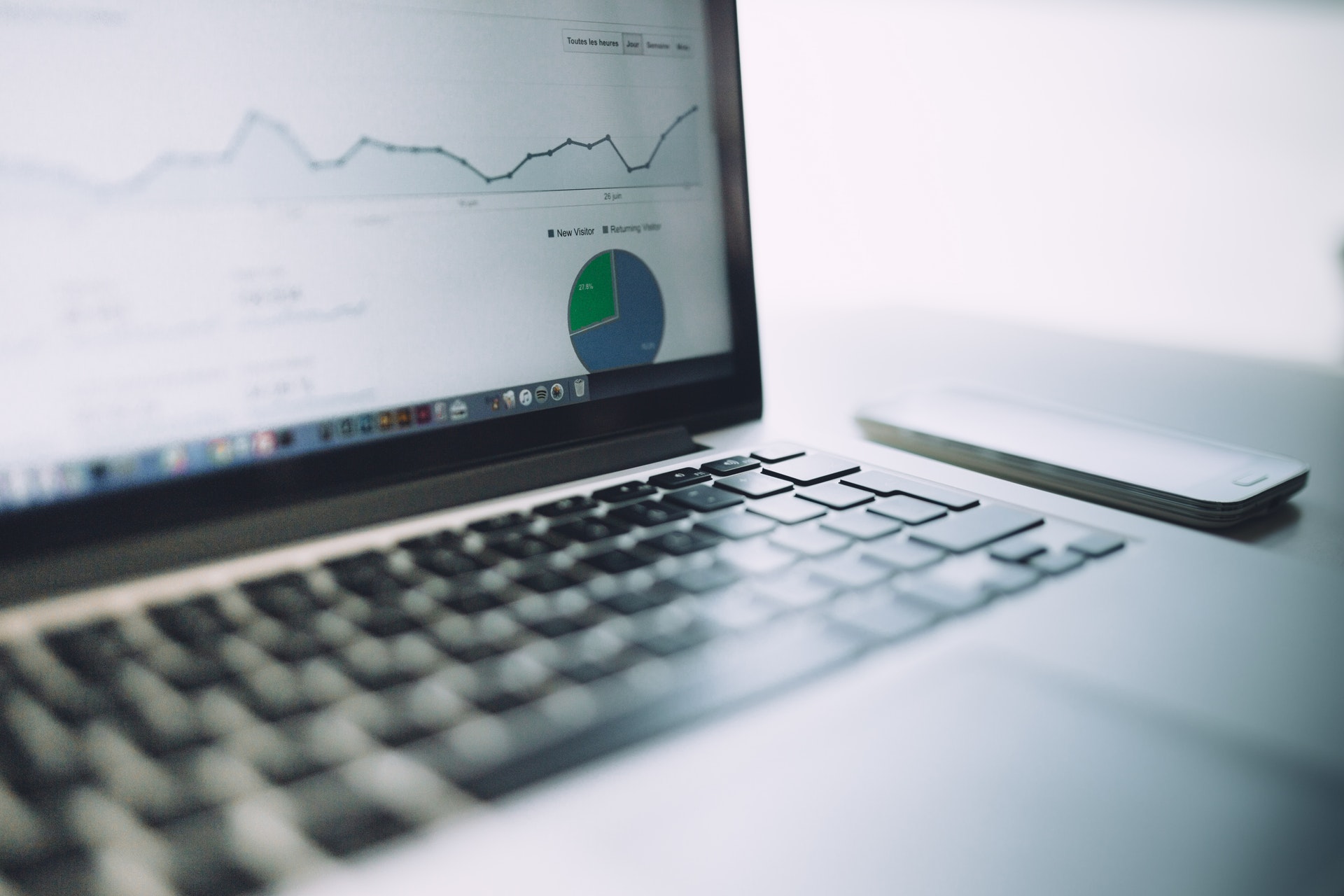 Continuing the conversation….talking about the busiest, longest, highest appreciating market we’ve ever seen and trying to imagine where it’s headed in the coming year. There are plenty of people still suffering pangs of PTSD from the Great Recession of 2008, who remain certain that the market is going to crash even though there’s no evidence of a bubble anywhere on the horizon.  For those folks, here’s a crash course on Why The Market isn’t Going to Crash:

Debt: In 2008 we had record high loan debt juxtaposed with record low savings rates.  Right now, we have the highest savings rates in 30 years and housing debt is at record lows. In California only 1.1% of mortgages are underwater. Also average FICO scores are off the charts while credit/loan delinquencies are near historic lows

Leverage/Loans: Since the banking reforms of the Great Recession, borrowers have actually had to qualify for loans based on actual income. Debt ratios are at record lows. Loan to value ratios are also at historic lows as down payment percentages have hit all-time highs (fueled by the record number of all-cash offers in recent years).

General Economy:  We just had the shortest recession on record during which time the country received record infusions of PPP and government stimulus monies.  Corporate profits hit all-time highs in Q3 and Q4 of last year.  There was a 10% growth rate in Q2 of 2021 and currently there are  9.2 million job openings – the highest number  in US history.

Silicon Valley/Stock Indexes:  Tech companies have been among the big winners coming out of COVID. Venture Capital has had a banner year in bringing economic investment to the region. Relatively high paying tech jobs are growing and stock valuations across all the indexes are near all time highs.

Low Interest Rates/Liquidity:  Despite concerns about inflation, interest rates are hovering near historic lows while there’s plenty of liquidity in the market.

Equity: Homeowners have record levels of equity. Even those who bought a few years ago in what they feared was an inflated market,  have seen a 25% increase in equity through appreciation.

Demand vs Supply:  The demand for housing remains high. Cultural shifts coming out of the pandemic have stimulated demand even further. Meanwhile California simply has not built enough housing.

Bubbles happen when too many people borrow money they shouldn’t borrow and/or too many builders build homes that shouldn’t be built. All of the factors in play at the moment are the exact opposite of those that precede a classic “bubble” scenario.  Rather than being a bubble, this is a market driven to extremes by a supply shortage of historic proportions.