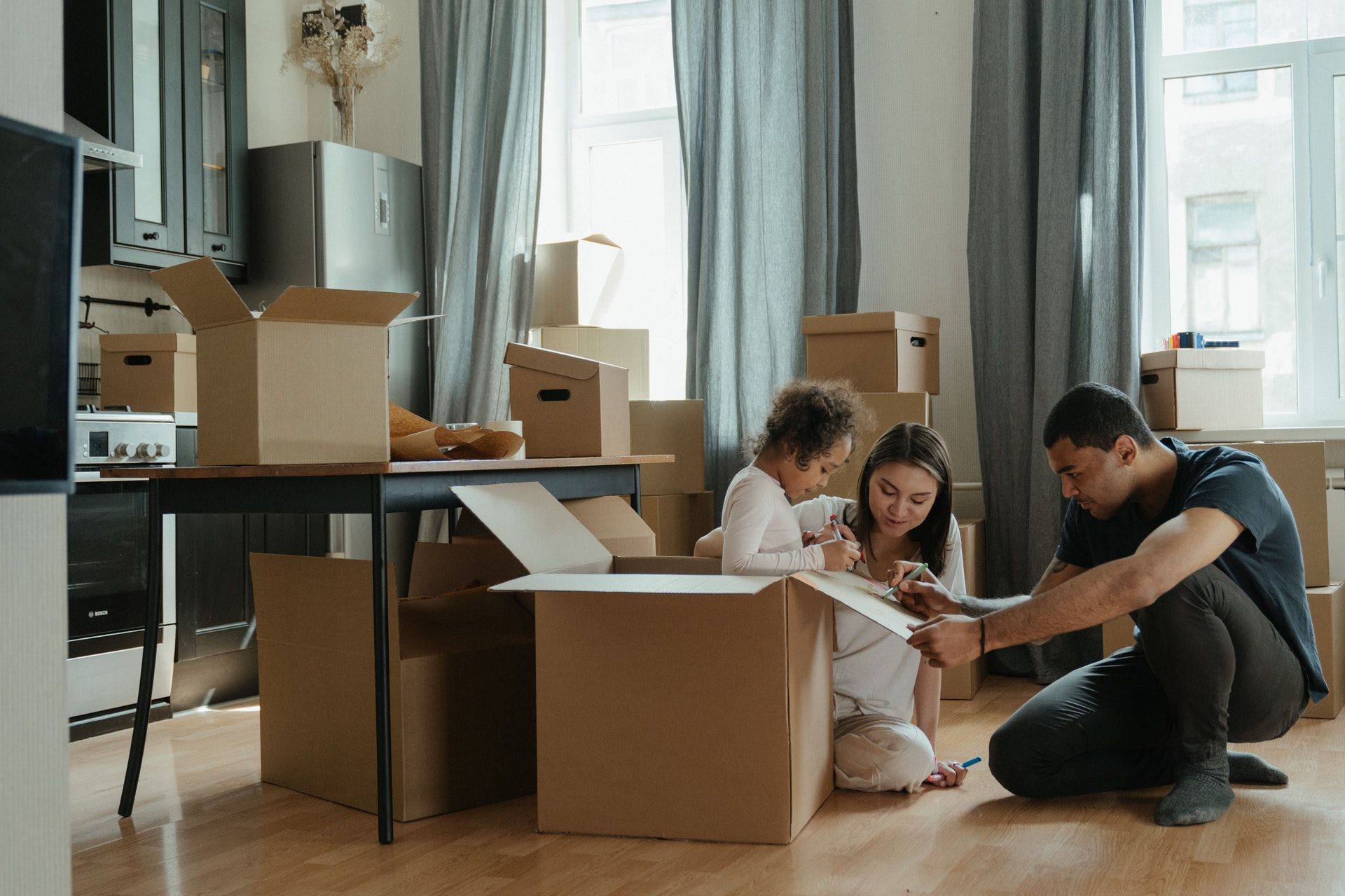 After Emptying the Rice Bowl

Checking the mailbag after my recent column  “Emptying Your Rice Bowl”, a meditation on the nature of all the “stuff ” people fill their lives and their houses with….

Next time you come snooping around our house looking at all of our “stuff” I’m going to sic the dog on your snooping ass!  I’m reading down the column, nodding and shouting at my wife, “Read this! He’s talking about US! He’s been in the HOUSE! He knows our problem!” And then…I lift the paper and turn it over thinking that maybe the rest of the column is on the back ‘cause we need you to tell us what to DOOOOO about our “stuff”! Tell us what to DOOOOO oh wise one.  I guess we’ll just have to call the dumpster company and get them to drop one close to the house. Then we can just open the front door, jack it up and tilt it forward so we can let all the “stuff” run out!

I know it all sounds so silly. And yet, all so painfully close to the funny/ironic truth that almost everyone out there can relate to.  How do I know? Because I’m a Realtor and I’ve been to your home. Or at least thousands of other homes like it!

And I’ve talked to you about your stuff. Or at least thousands of other people like you who were wrestling with the pathos of their own relationship to what they’ve consumed, collected and carted around over the years.

Together we’ve organized stuff. Hidden it. Hauled it. Stored it. Put it in pods. Thrown it away. Staged around it. Together we’ve dealt with all of it like it was one big metaphorical bonfire of the sanities. At least for those willing to crawl out from under the weight of their own “stuffing” it was.

The great thing about real estate is that in order to sell a house and move on, you actually have to do something. You can’t just talk about doing something. Next week I’m going to start telling you what to do with your stuff. The big question is: Are you going to do what I tell you to do? That part will be up to you.

That’s it for this week. I’d say more but I don’t think I can “stuff ” any more words into today’s column  : )