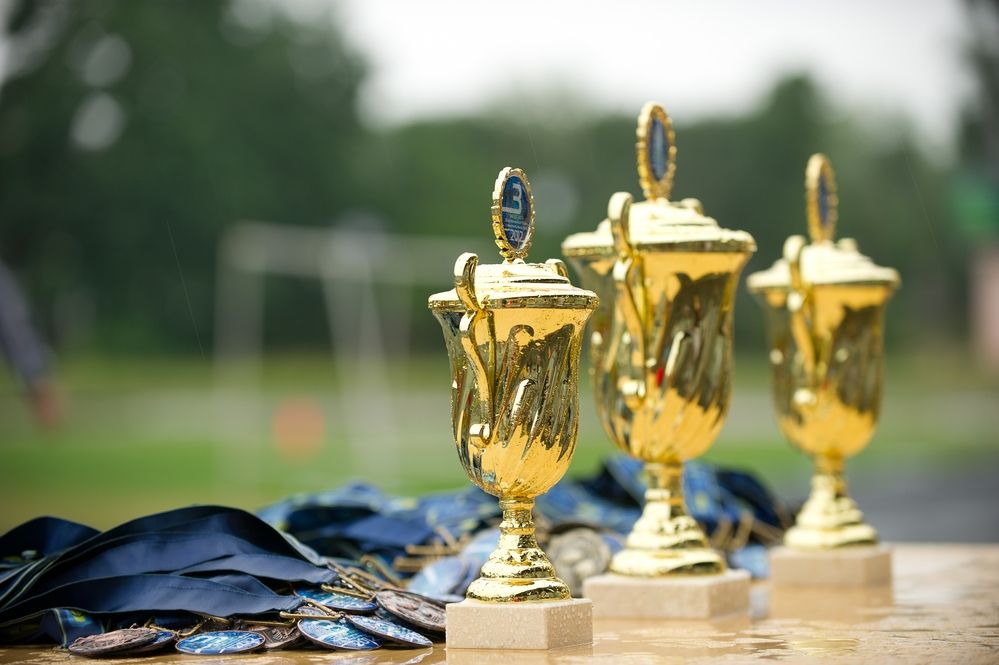 It’s that time of year.  Best Of and Readers Choice Contests are proliferating in our local newspapers. I always feel conflicted when the word BEST is used to measure any services that Realtors provide to their clients.  But that wasn’t always the case…

I was excited about my first real estate award 28 years ago. The Association of Realtors gave me a plaque that said Champion Producer on it. (Still sounds like something given to a milk cow!)  Throughout the 90s, I received a stream of sales awards labelled BEST/MOST/HIGHEST and on some level, it satisfied the competitive juices I put on hold when I hung-up my basketball shoes back in the 70s.

The Association stopped giving out sales awards after 1997, recognizing that things were getting too competitive and that unscrupulous Agents were spinning the truth about their numbers to lay claim to those BEST/MOST/HIGHEST superlatives in their ads.  That’s when the Weeklies stepped in with their own BEST OF editions that drummed-up extra engagement from readers and lots of extra ad revenue from recipients.

The 2000s were the  “Me Decade” for real estate accolades. Brokerages ramped up recognition of their top sales people by handing out in-house awards to their  BEST/MOST/HIGHEST producers.  After awhile it was tough to tell who the real BEST/MOST/ HIGHEST agents really were because it seemed like everyone was getting an award for something.

These days, Brokerages often give themselves self-congratulatory awards for their own BEST/MOST/HIGHEST sales achievements. They carefully parse their sales metrics to create impressions that are vaguely, technically true.  An extreme example is Silicon Valley super-agent Ken Deleon who reportedly sells more than $500 million worth of real estate each year….I can assure you that the top of Ken’s head would explode if he were really doing that much business on his own.

The point is… perhaps it’s time for BEST/MOST/HIGHEST awards to disappear as a measurement of anything. Maybe Agents and Brokerages can give themselves pats on the back using different standards of excellence like:  Best Fiduciary or Most People Helped or Highest Number of Hours Donated to Charity.

Real estate is its own worst enemy when it comes to curating its image. Realtors spend lots of time trying to change their image, be more authentic and get more clients to trust them.  They bristle at the negative stereotypes that are pervasive in the culture.

And yet,  the message that keeps getting pushed out into the public realm usually revolves around how many homes they’ve sold or how many trillions of dollars of sales volume they’ve generated.  There’s a huge disconnect in the calculus of that narrative.