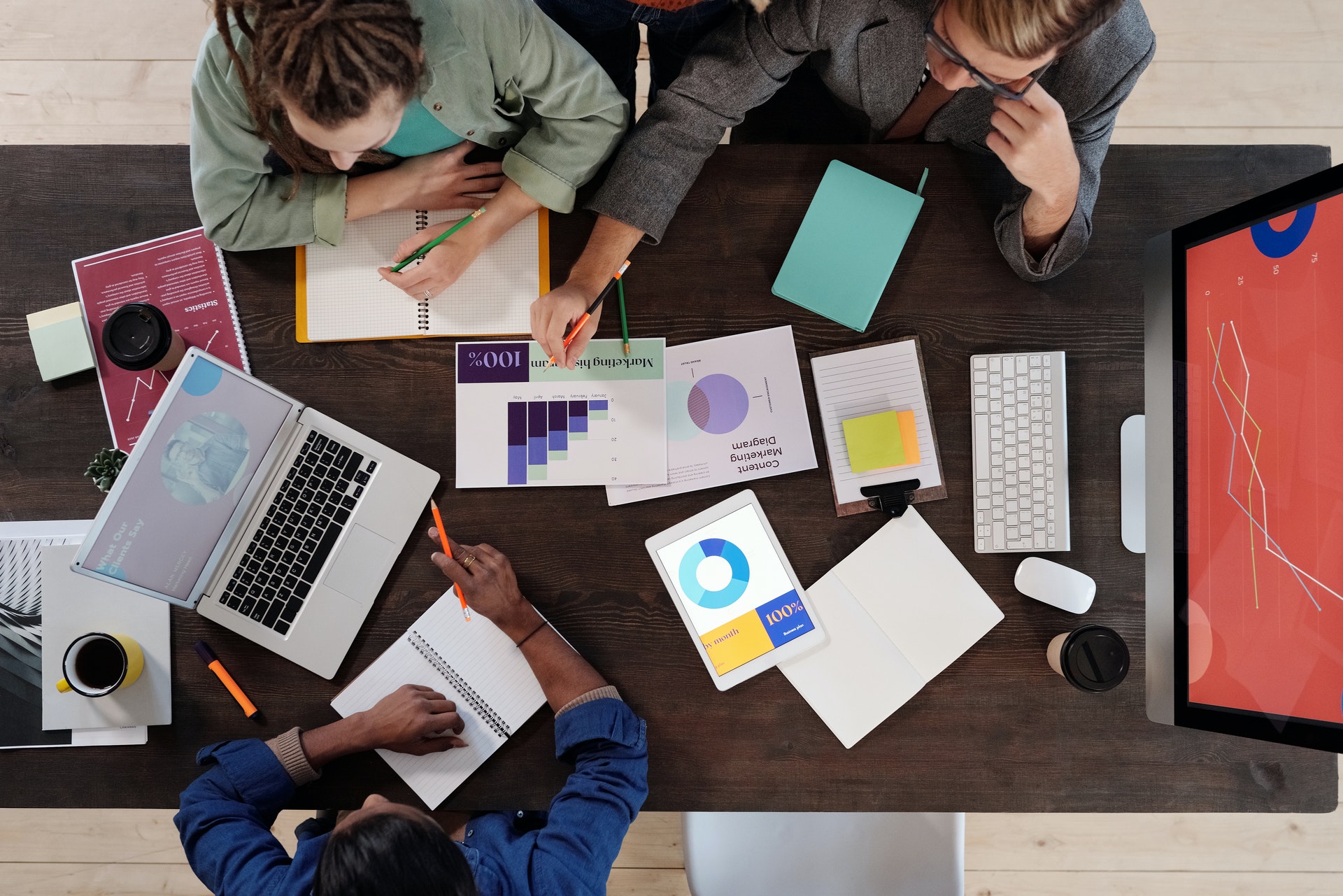 A market that has accelerated beyond anything we could have imagined

Picking up the thread… talking about a market that has accelerated beyond anything we could have imagined, with houses, condos and townhomes from Santa Cruz to San Lorenzo Valley to South County selling at speeds and at prices and terms we never would have thought possible a year ago.  (Let’s not forget mobile homes either – given the Capitola modular that recently sold for a cool $1 million!)

What a long, strange trip! In hindsight, it’s easy to aggregate the numbers and trace the meteoric rise of the longest raging bull market on record. But it’s a whole other story to try to give voice to the day-to-day craziness buyers and sellers and agents have had to navigate since early 2013. That was the moment when it felt like some mysterious hand had first flipped the switch on market activity to the permanent “on” position.

And that’s where it has been ever since – stuck on all cylinders, running beyond max capacity for what seems like way too long. For the last eight years, inventory has continually plumbed the depths of new record-setting lows at the same time prices have skyrocketed to a constant succession of staggering new highs.  It begs the question….  When will the “up” market stop going up?

At times in 2017, I was convinced the market was approaching an inflection point that was either just before, just at or just after the end of it’s long cycle of appreciation. There were moments in 2018,  when I thought I detected a notable lessening in buyer demand.  It seemed that way again in the fall of 2019 when the level of craziness didn’t seem quite as crazy.  And when Covid came in 2020 it was easy to imagine that the market would just fold up it’s tent for awhile.

But none of those things happened. In spite of all the false negatives, the market just kept going, tapping into hidden reserves, finding befuddling new levels of manic and inventing radical new examples of crazy behavior.

So here we are again.  Are we seeing changes in buyer demand? Are sellers’ expectations pushing beyond the beyond of the bluest blue sky? Does the craziness feel less crazy?  Should we panic if a house doesn’t sell in the first week? What if it only gets 5 offers instead of 10?  How do we interpret it when 40 disclosure packages go out but only one offer is received?

Can we even trust our judgement at this point?  What is too much pay in this market ?  What does a real comp even look like?  And still the question… where and when will it end?