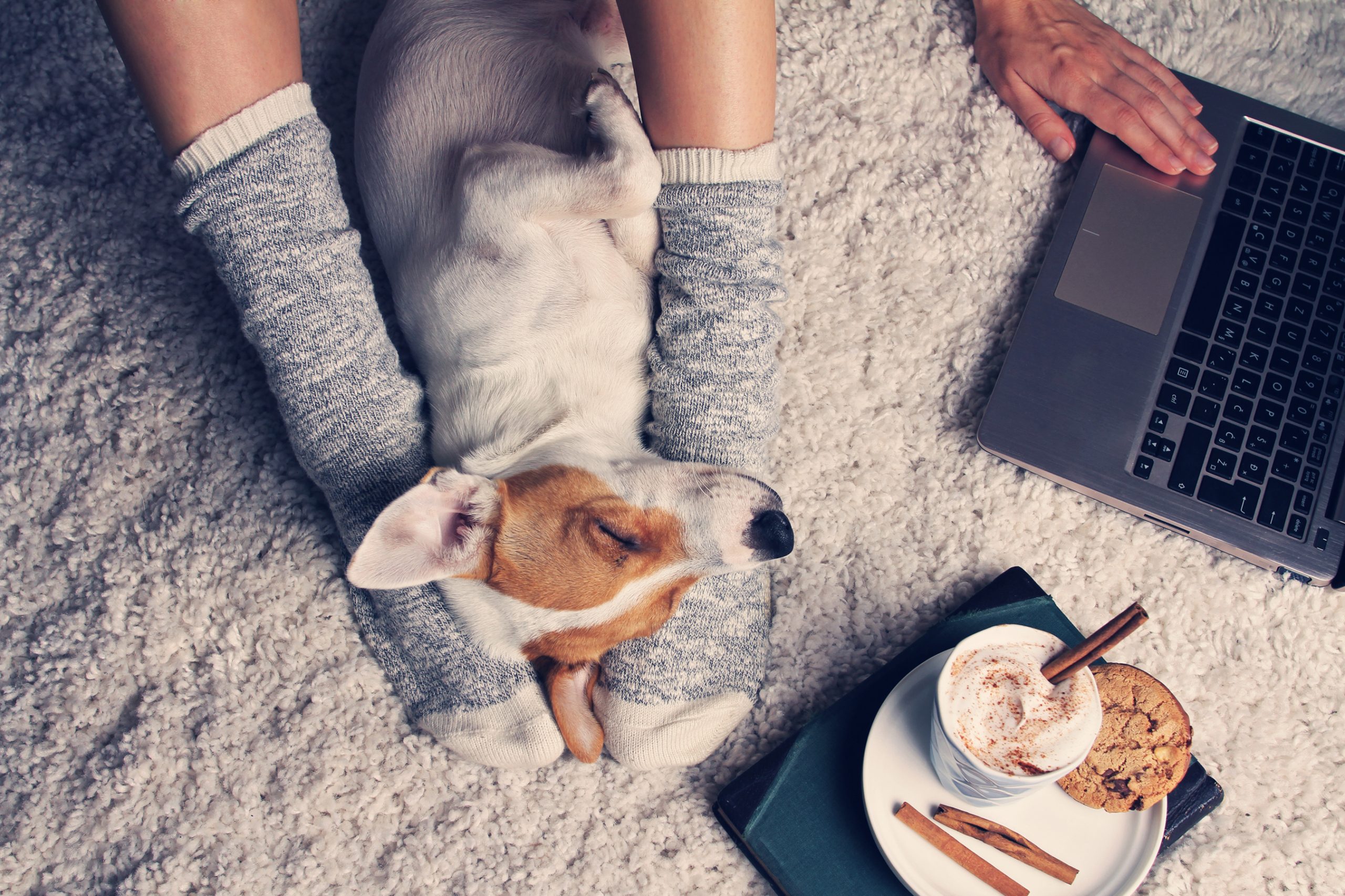 November 15, 2017
Rick Warren wrote about ” A purpose driven life”  long before social media tore the world to shreds.  Yet purpose is more important now than ever before. When a child’s world consisted of extended family, a modest home, a neighborhood of people   talked or even bar-b -qued together, the problems of the neighboring state was far away, and the problems of other countries were distant ideas.   Growing up meant a family vacation or fishing with Uncle Ned.  It meant Christmas at Gramma’s house or your favorite Aunt’s sweet potatoes at Thanksgiving. Purpose was built in. You were part of a family.
Now children are exposed to photos of every peril and evil ever invented and the world feels unsafe, destined to implode from social/moral decay or terrorism or rising seas. And Mom and Dad are working. The threats seem overwhelming.
Yet, if we look back at history, and not that far back to 1918 when the flu  infected 500 million people around the world, including remote Pacific islands and the Arctic, and resulted in the deaths of 50 to 100 million (three to five percent of the world’s population at the time, that was pretty scary!  Or consider World War 2, in February  1945, when  the British and the US  dropped more than 3,900 tons of high-explosive bombs and incendiary devices on the city.  The bombing and the resulting firestorm destroyed over 1,600 acres  of the city centre. An estimated minimum of  22,700 to 25,000  people were killed including many children. Or consider China, around the same time when

in 1946,  after Mao’s communists won the hearts of millions of Chinese poor and upper-class peasantry, he launched  a land reform campaign. The poor were delighted, however, there was one obstacle that stood in the way of their land redistribution efforts: the owners of the land. So at least 15 million landlords and land owners were murdered.

Today we are shocked at domestic shootings by deranged or radicalized mal contents. What if our own government suddenly saw fit to ruthlessly murder whole classes of citizens? What if we were mowed down by a foreign power?  If resistant bacteria suddenly wipe out whole populations.

We have much work to do as we navigate the digital revolution. We have to accept the death of the nation-state and realize that ruling power can come from any group, not bordered by geography. But we still have time. We can overcome these threats.

But it  means we are responsible for our behaviors and values. And for defending and promoting them as part of the human race, not as Americans, or whites, or Latinos or Canadians or gays or Christians.  As humans we must uphold our legacy of compassion and good. One person at a time, one day at a time.

Supporting the rule of law, freedom with responsibility, open markets, and pluralism are the keys to a healthy world. We can no longer only think local, we have to behave locally but take a stand against the global energy of  those that like to complain and not heal, take and not give, divide and not compromise. There are plenty of dissenting groups world wide taking advantage of the void that the absence of decency provides.

Which brings me back to intimacy.

You cannot feel important to the world at large. The world is too large now, full of conflicting goals.  As one individual you cannot change the course of history unless you influence your immediate circle and widen that circle.  You must seek to include others, different thinkers, new ideas, promote compromise and value inclusion in your own small world and only then can you feel a sense of purpose and connection.  Connection to ideas you hold fast to, to people you love and admire, to those who shape your self concept and to the actions that support your stand. You can change the world one relationship at a time.

Possessing  this feeling allows for humor and teasing and private jokes, for comfort and connection, and a sense of purpose.  That sense can arise because you make the best salsa in the group, or everyone loves it when you play piano, or your family counts on you to make them laugh. Small purposes certainly, but huge in the sense of feeling valued and needed.

When we turn on our social media feed, and try to fit into the Twitterverse, or the land of Facebook, we are instantly diminished by the outsized accomplishments of others, real or imagined, by  the smiling perfect vacations depicted there, ( often they weren’t so perfect!) by the lives lived larger than yours if judged by social media and we come away a little disoriented or sad. Or smug in some cases.  None of that does anything to enrich your life.

If you seek a private cozy feeling,  get out and volunteer, call a family member and reconnect ( they are the only people who will have known you your whole life!) mentor a child, become a docent, but get involved with like minded people and do a little teasing, a lot of hugging and grand sharing of ideas and values.  Your life, your community, your state and the entire world hangs on the decisions we each make in our living rooms, whether or not,  to commit to being more of the best of ourselves.