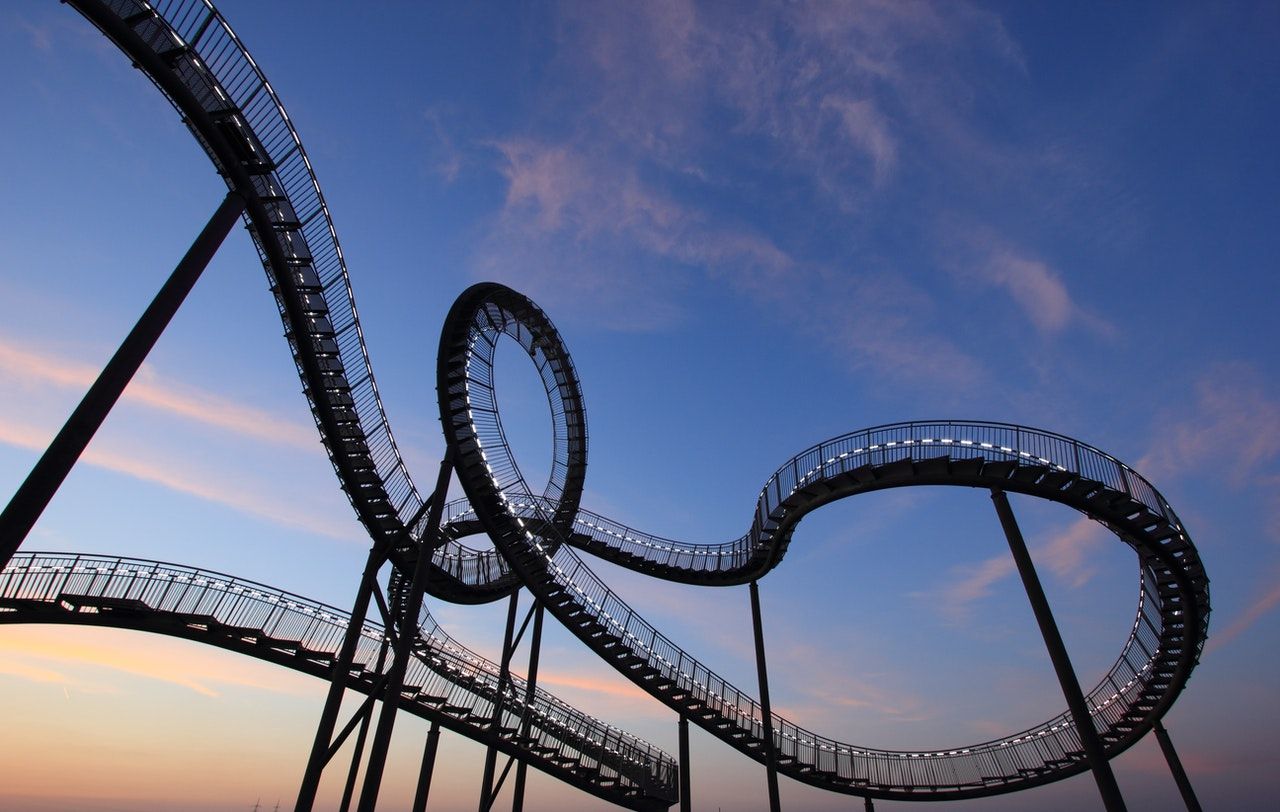 The message is clear: Shelter in Place (SiP) works. Let’s not loosen the rules or rush to reopen businesses too soon. That’s why beaches and parks are closed and why the Sheriff’s Office is handing out citations right now. We’re not even halfway through the best case scenario for SiP and there’s still a long way to go.

Everyone knows someone who is suffering. A client of mine hasn’t visited his Mother in the memory ward for more than a month.  Another hasn’t seen her elderly Dad who lives right around the corner.  Another is temporarily living apart from her ER doctor-husband.  An agent I know just tested positive for coronavirus and another agent’s spouse just died from it.

None of us are exempt.  All these stories are reminders about the need for strong measures.  And why each of us should be using this time away from our normal routines to reflect on being more self-less and less self-ish when it comes to the greater good. The sheer scope of the pandemic is dizzying and all we can do is make things better in our own small spheres.

This last month has been a roller coaster ride for real estate – a loosely-comprised industry of 1.3 million independent contractors with a huge supporting cast of mortgage brokers, bankers, title researchers, escrow officers, inspectors, contractors, insurance agents etc.  Collectively they make up a large part of the American economy, one that’s intimately tied to selling the same homes that people have hunkered down in for refuge right now.

As the COVID threat ramped up in early March, Realtors scrambled to get information and guidance.  Should open houses be canceled?  Were clients at risk?  Should homes be shown at all?  What about transactions already underway? There were lots of questions about protocols, liability concerns, and fiduciary obligations and lots of other ones about making the right moral and ethical choices.

That was when it occurred to me that the COVID crisis might become a battleground for the soul of real estate.  The two opposing forces being the contradictory roles Realtors are asked to play on a daily basis: their need to sell and their desire to help others. One is purely transactional. The other is a more nuanced and relational way of doing business.

It isn’t clear where the buck stops right now, even as the commission checks start to dry up. Some Real Estate Associations don’t want to police their own members. Some Brokers don’t want to tell independent contractors what to do.  Some agents don’t want to say no to clients.  And some Clients figure that an agent’s job is to do whatever they want.  Meanwhile, everyone is fearful and there’s no established voice for doing the right thing.

When the Governor’s SiP order came down in mid-March, the rules got simpler. Everyone was ordered to stay home and it boiled down to which agents were willing to bend the rules to remain busy and which were willing to cease and desist in order to abide by the orders and err on the side of caution. To them it looked like not selling homes would save lives.

Then, lobbying efforts by the Administration and the National Association of Realtors convinced the Department of Homeland Security to make Realtors an “essential service.” That’s when a surge of new listings came on, some open house signs went back up and a new wave of protocol/liability/fiduciary/moral/ethical questions arose around one central question: Are Realtors really essential during an unprecedented epidemic?

Some Realtors saw it as an all-clear signal. An invitation to get back out there with a new “immunity passport” in hand. (Immunity from the law rather than from risk.) Other Realtors received the news with trepidation. Aren’t people still getting sick? Isn’t the goal to flatten the curve?  Is this just a “fog of war” decision that speaks more to confusion than anything else.

It’s a huge stretch to put Realtors in the same category as health care workers, first responders or emergency personnel. Or even mail carriers, grocery clerks or field-hands.  Real estate is certainly an essential service when it comes to the long term economic picture.  But it isn’t an essential service when it comes to the health and safety of the community for the next three weeks.  Besides, part of  a Realtor’s role involves going from house to house, bringing clients along which could contribute to the spread of the very virus the world is making sacrifices to fight.

Here are a few simple thoughts:  Couldn’t Realtors make their greatest contribution by staying home and encouraging others to do the same?  And, as health care workers struggle with a shortage of personal protective equipment (PPE)  wouldn’t it make sense for Realtors to donate the masks they are using to show properties?

Going forward, the Coronavirus will morph into two different strains of the same crisis. The first is the one we’re already in – survival. The second is the part that comes after the curve has been flattened. That’s when all the arguments will heat up over the rolling reentry, when and how it should be launched.  And Fox News and CNN will stay busy debating the relative merits of social darwinism in the time of corona.

Realtors have an opportunity to play an essential role in the fight against the second strain of COVID. The one that will require professionals who have experience in the art of navigating between the transactional and the relational.  The ones who appreciate the fact that for most people, homes are both the centering places of their lives and the largest assets they’ll ever own.  That’s when the better angels of real estate will leave the house and get back to the work of selling homes.