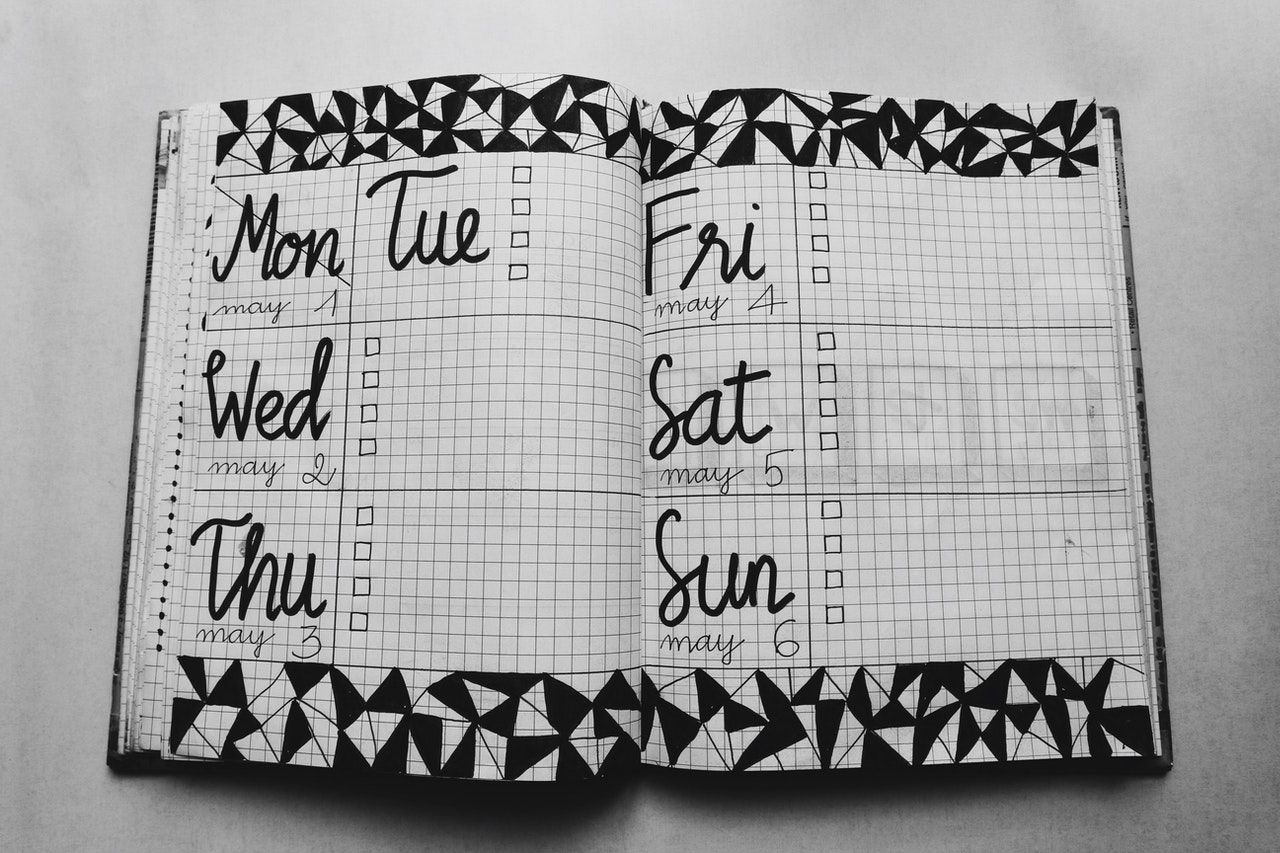 But the part of this long crazy saga that’s new and that has caught everyone off guard iis the blindingly quick surge in recent months that have brought unprecedented levels of market intensity and ferocity to the marketplace. Like some mysterious switch was flipped.

Rather than stopping or even slowing down for a breather, the market has defied logicand leapfrogged past any measure of activity we’ve had before.  In July, the median price hit $1 million for the first time ever. A year earlier, in July 2019 it was at $900,000 – an even $100,000 less. Last month (August) the median price for a single family residence made another astounding jump to $1,050,000!

After 30+ years in the business  I’m seeing more pre-emptive and more non-contingent offers than I’ve ever seen before. That’s: no loan, no appraisal and no inspection contingencies.  And: as-is, no buyer inspections and certainly no thought of any renegotiation on price after escrow is opened. Offers 10% above list are not unusual. 20% is becoming quite common. And there have been more than a few 30% plus offers sprinkled into the mix as of late.