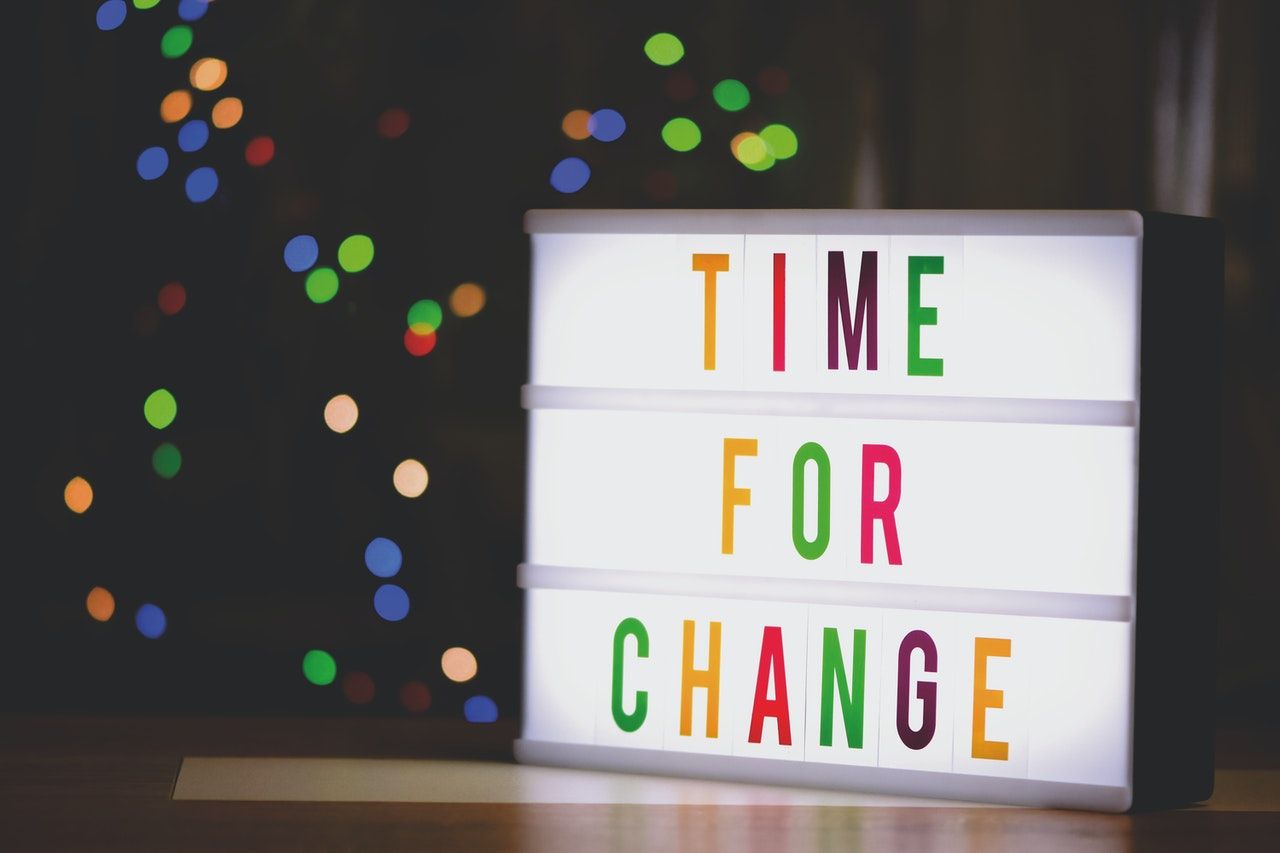 Choose Change Before It Chooses You

Today 10,000 people in the US will turn 65. In another 5 years, that number is going to take a quantum leap further into the stratosphere.  How does this huge demographic shift affect the decisions people are making today? What does it mean for the future of real estate?

Homes are the biggest assets most of us will ever own.  They are also the all-important centering places for our lives.  It makes sense that they should occupy center stage in many of the life discussions people have.

But here’s the thing… there’s not really much of a mindful public dialogue happening about the aging of the culture. It’s more of an isolated web of separate discussions taking place among small groups of family members. Or between the inner voices loudly talking inside each person’s head.

Change. There’s nothing more certain.  The entire universe is constructed by it and through it. Any single thing along the continuum we choose to call real or permanent exists only as a whisper.  The shutter of a snapshot taking place in an interlude between infinitesimal moments. A short stop along the periodic table while elements transform into energy and then back again.

We are all verbs that like to harbor the illusion that we are nouns.  Even though we are all creatures of change and there’s nothing more certain, there’s also nothing that resists the “idea of change” more than certain parts of our brains do.

Our neural pathways are like well-worn deer trails. The more they get used, the more embedded and fossilized they become.. When that happens, they hunker down and operate on survival mode. They dig in and fight to preserve themselves.

Why do so many people stay in houses they actively dislike? Or places that just don’t work for them?  Because the prospect of change is so scary.  We convince ourselves that without our accustomed neural pathways in play, we won’t know who we are anymore. If we lose our ego, we’ll have to start all over again like a stroke patient learning how to walk and talk like they used to.  Or just maybe, intriguingly, in a brand new way.

And that’s where we’ll stop. With the tiny idea that change could be an introduction to something new and interesting rather than fearful. Change might be something to embrace rather than resist.  When people opt for the default position of choosing not to change they are in effect, kicking the can down the road until life inevitably steps in and does what it always does… makes choices for them whether they are ready or not.