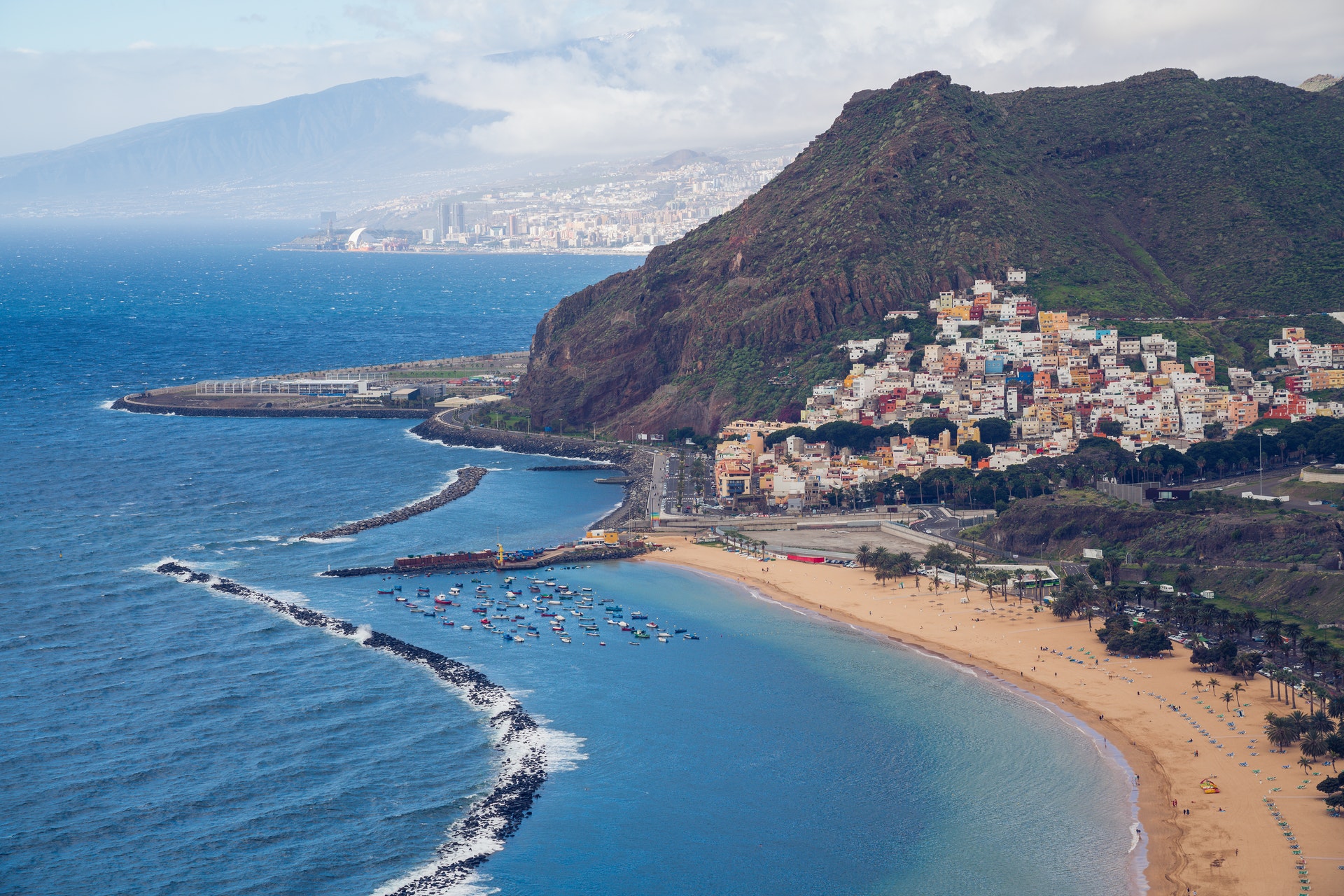 Continuing the conversation… about the counter-intuitive approach to pricing many sellers are still having trouble wrapping their heads around as they navigate the new normal of today’s market:   You can get more for your house by listing it for less!

Let me say it again… sellers often get a higher price in the end if they list their house at a lower price up front.  Wow, that goes against every ounce of conventional wisdom that Sales 101 ever taught us. It’s one more befuddling lesson this busiest, longest running, highest appreciating market ever, is teaching us as it rewrites the rules.

Twenty five years ago, (before Santa Cruz had a house worth $1million dollars, let alone a median price of $1.2m!)  it was called “Silicon Valley pricing”.  Rather than listing close to the price a careful market analysis indicated they were worth, over the hill agents began listing homes a notch or two below value to create competition.

It was referred to as “aggressive pricing” (aggressively low rather than aggressively high) and while it was widespread in the Silicon Valley markets in the late 90s, the strategy was slow to migrate over to the coastal reaches of the Silicon Valley archipelago, where sellers continued pushing higher list prices thinking they had to build extra “wiggle room” into their prices.

Here’s some perspective:   In a seller’s market, sellers aren’t really negotiating with buyers. The real negotiation is the one that’s happening between a buyer and all the other buyers vying for the same house.

Multiple offers are like a blind poker game. The seller is the dealer who gets to see everyone else’s cards. Buyers have blindfolds on and don’t even get to know how many other buyers are sitting around the table. They can’t see their cards or hear their bids. They can’t see the flop sweat or the nervous twitches in anyones’ lips. They have no clue how much money anyone else has to bet with.

Buyers in a multiple offer situation are bidding against the ultimate straw man – the unknown.  If they want a house badly enough they don’t have much choice other than to offer the most they are willing to pay.  All sellers have to do to play their cards right is choose the right agent,  prepare their property and price it right and then choreograph the competition.

Next Week: More on pricing