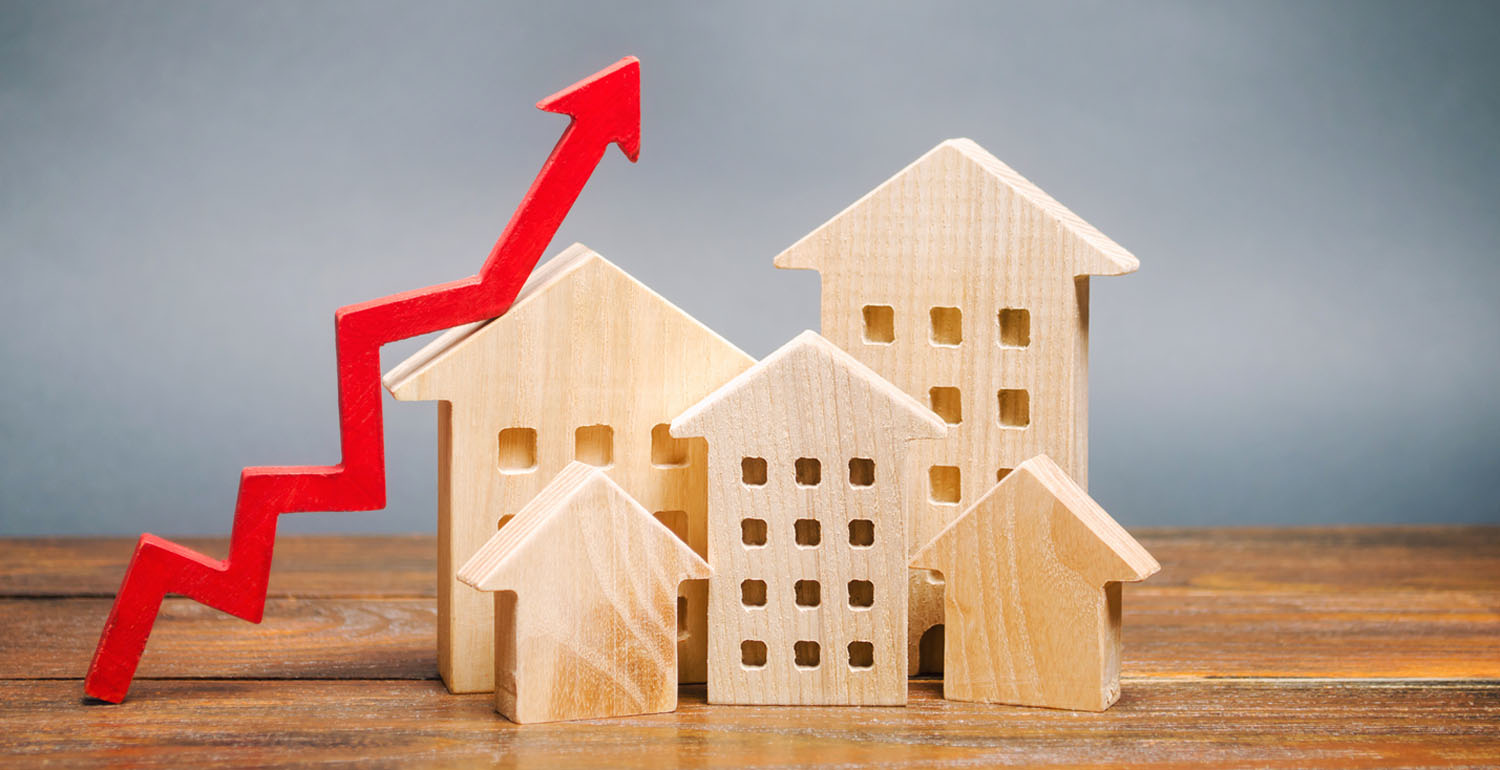 Crazy Is All Relative Part 2

Continuing the conversation about the relative nature of craziness. If you are coming from Iowa or most other areas of the country then real estate prices in Santa Cruz probably seem crazy. As in: “Californians have lost their minds! Why would anyone pay $1.2m for the 1 bedroom,  440 sq ft house that just sold on San Juan Ave? That’s completely crazy!”

By the same token. I went to Oregon in the early 1990s to look at houses. I had just sold a place here for $250,000 and things were so cheap around Eugene that I found myself wanting to buy everything I looked at! It was crazy how inexpensive everything was!  I ended up buying three places and 30 years later they’re worth a lot more than they were then.

This sums up the old adage: All real estate is local. If you compare one market to another, prices in one are likely to seem crazy compared to the other. Crazy high or crazy low.

And for any location, today’s prices are always going to seem crazy compared to the prices ten or twenty years ago.  Real estate is an investment that’s favored by time. And crazy is a relative commodity when it comes to price.

Which brings us to the $64,000 question that has now been recalibrated to be the $640,000 question: How high can the crazy prices in Santa Cruz go?

I don’t know about thirty years into the future but in the more nearsighted lens of my crystal ball, it seems certain to me that prices in Santa Cruz can go at least as high as the prices currently are in Santa Clara and San Mateo Counties  where median price points are $2.06m and $1.92m respectively, compared Santa Cruz’ median price of $1.61m in March.

The bulk of our buyers are coming from those two counties north of us. They’re used to seeing prices much higher than ours.  Many own or have just sold a house in those markets and they also work at the same companies that allow people to buy at higher prices than ours. To those folks, house prices in Santa Cruz are “cheap.” Maybe not to the same degree as Oregon prices were to me in 1990, but still comparatively inexpensive..

Over the last thirty years Santa Cruz prices have risen and fallen in rhythm with price fluctuations in the premium markets of Silicon Valley. As hybrid work models develop and more people weigh the difference in quality of life between the Coast and more densely populated communities over the hill, the price gap between the two areas will continue to narrow.