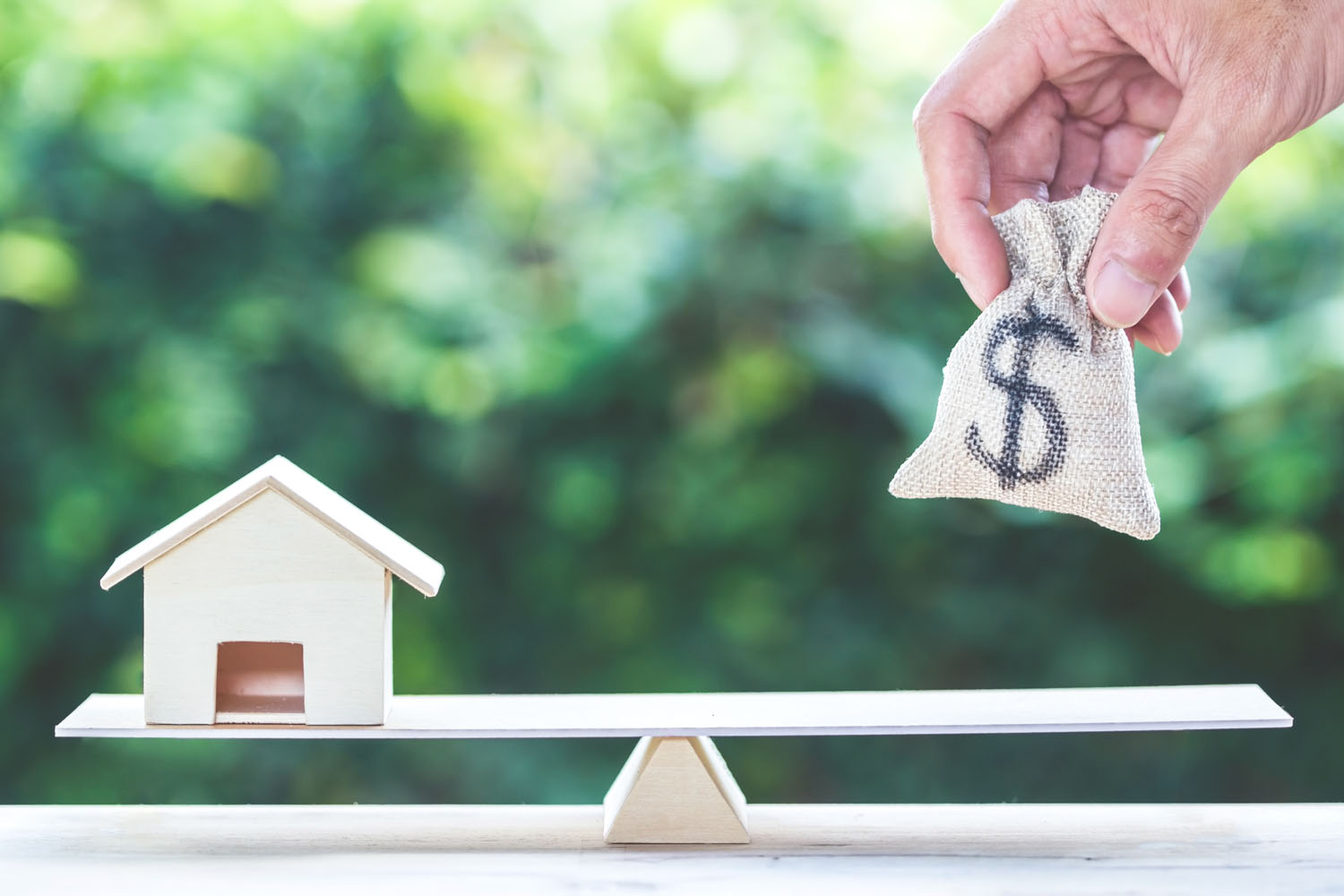 Crazy Is All Relative

In the old days, when people were thinking about moving here from other parts of the country or from other, less expensive areas of California, they would often get blown out of the water by their first introduction to house prices in Santa Cruz.  They just couldn’t understand why they got so little house for the big money people were asking.  It just didn’t compute!

I still remember the time I overheard a buyer standing outside of a somewhat disheveled $1m  fixer on the west side that appeared to barely be standing itself:  “Welcome to Shanty Cruz!  Spend a million so you can spend another million fixing it up!”

For a while in the early 2000s,  I even joked about carrying an epipen in my car just in case prospective buyers went into anaphylactic sticker shock when we were driving through neighborhoods and I was pointing out what homes had recently sold for.

We also used to talk about sending those same sticker-shocked buyers up to Palo Alto for a round of weekend open houses, knowing that after they got a look at how much those 1500 sq ft ranch homes close to Stanford were going for, they’d come back feeling much better about the prices they were seeing here.

Of course crazy works in the opposite direction too.  I confess I’ve never understood how someone could buy a new 4,000 sq ft house on two acres in the Midwest for $400,000.  I know labor and gas are cheaper there. And maybe lumber and cement are too. But how can anyone build a quality house for $100 per square foot? That seems totally crazy to me.

And then there’s the way time can radically alter people’s perceptions of how, what was crazy then, just doesn’t seem to be so crazy now. Or at least how it went from being a bad kind of crazy to a good kind of crazy over a long enough stretch of years.

I can’t count how many times some crusty oldtimer has come into an open house wanting to share their story about the house they bought in 1981 for $63,000, that they borrowed the downpayment for, that they’ve held onto all these years and that’s worth $2 million today. Crazy!   Or of course, the one they also could have bought for $42,000 in the 70s that they passed on, that they would have been able to retire off of now. Another close brush with craziness!

Next Week:  More on the theory of relative craziness.