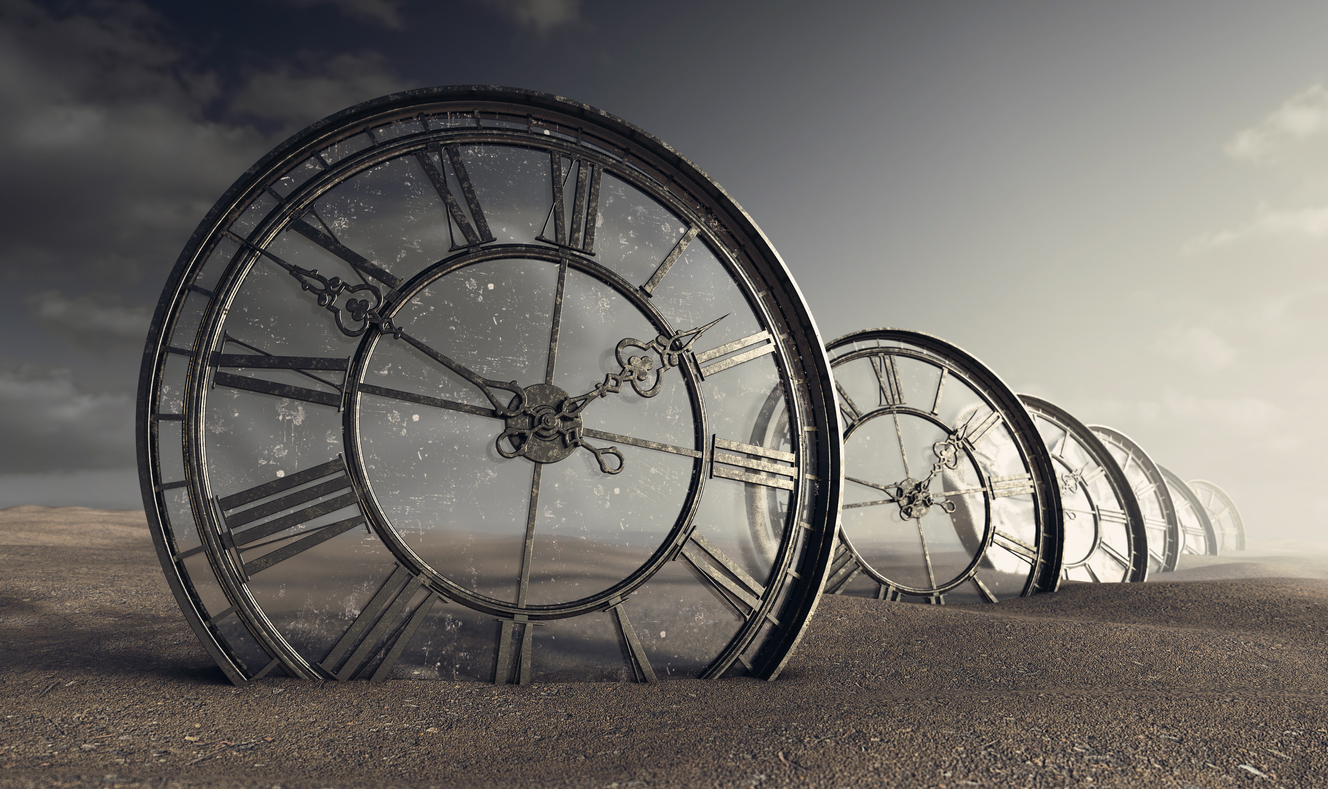 What a crazy time for real estate…and for life! That’s nothing new of course since the world has been crazy-making for quite some time now.  What is new however, is the increasing frequency of the crazy new variants of crazy that are arriving every few months to smash all previous standards of crazy and raise the bar on how crazy crazy can get.

As far back as 2016, people were asking:  “Have you ever seen a market this crazy?” That was only a few years into what was to become the longest running cycle of appreciation ever.  And right around the time when the influx of crazy, all-cash, competitive offers had reached enough critical mass to become the rule rather than the exception.

The trend towards faster, crazier versions of the market’s new normal continued unabated each year until the summer of 2019.  That’s when it kinda, sorta felt like the market had gotten its fill of crazy and might finally be slowing down and becoming a kinder, gentler place for long-suffering buyers.

But we really had no clue about the new heights of crazy a market could reach until a global pandemic arrived in 2020! In the space of a few months, real estate dropped like a stone and then slingshotted back up to the stratosphere, going from an almost complete shelter-in-place shutdown to an unprecedented frenzy of activity as people raced to reorient their lives.

A new most crazy real estate market ever was on full display as the market crossed the rubicon in August 2020, with a $1,000,000 median price despite ongoing covid cases, devastating fires and continuing waves of social unrest.  In the moment, we were convinced that that was the true pinnacle of crazy and It was hard to imagine the market ever getting any crazier.

Until 2021 rolled around of course, picking up where the crazy market of 2020 had left off and then ramping up to an even crazier new level of sustained crazy that we’d never experienced before.  It crossed another river of no return when the median price hit $1,300,000 in May and then settled into a non-stop, year-round crazy status quo augmented by increasing numbers of preemptive, over-asking, non-contingent offers. Once again the prevailing old normal crazy succumbed to a new crazy normal on steroids. And it was the craziest market ever.

So from the vantage point of three months into 2022, what’s the crazy quotient of the market look like? I know it sounds crazy… but just when we thought it couldn’t get any crazier, we’ve exceeded our own crazy expectations!   Next Week: Here’s why this really is the craziest market ever.