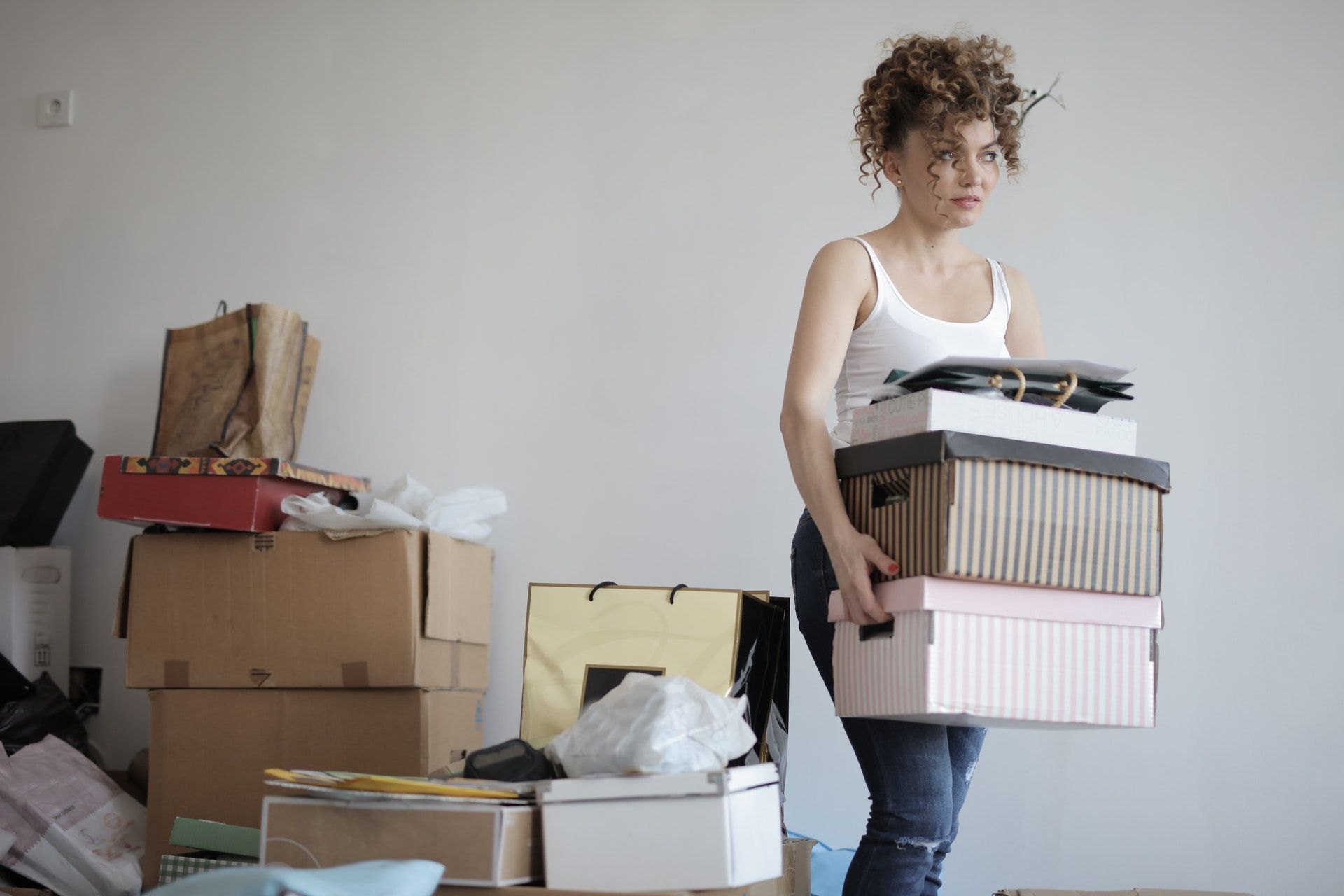 Emptying the rice bowl. Re-thinking our relationship with the “stuff ” we buy and cram into our houses until the bitter end. As a precursor to designing more graceful strategies for growing older and moving into the future. Mindfully engaging in real life experiences rather than living a life defined by “things”.

It’s a perplexing time for baby-boomers. They’re feeling the onset of their own mortality. Even as they venture down the road towards the last third of their lives there’s a dawning awareness that in order to take that next step in the journey, they need a viable exit strategy for the place they are in now.

Making room for the new begins by getting rid of the old. Including all the baggage that’s been collecting, literally and figuratively, in closets, cabinets, junk drawers and garages. Freeing up space acts as an open invitation to replenish the soul with something different.

As someone who makes house calls to thousands of homes and regularly peers into the intimate recesses of all those overwrought storage spaces, I’m convinced that everyone in America belongs somewhere on the spectrum of disorder known as the Hoarder’s Scale.

Is it a fluke that so many current TV shows are centered around people’s addiction to stuff? How many shows are there about Hoarders? Storage Wars? Pawn Stars? What’s all the morbid fascination really about? Why do we love watching people swimming/drowning in their own seas full of stuff?

I think we’ve come to a tipping point in our national crisis of “contents”. There’s a shift happening among members of the baby-boom generation. A realization that perhaps they’ve been filling their lives up with the wrong form of sustenance. A sense that more really does become less when there’s way too much of it.

Sorta like that odd aha moment most children of the TV generation have spontaneously had: The more cable channels there are, the less there is that you really want to watch. It’s as good a metaphor as any for the fundamental struggle of our times. Not the struggle between the haves and the have-nots. More like the struggle the haves are having with themselves.

Look up the tortured definition of the word “consume” On one hand it means eating, drinking and absorbing the nutrition necessary for survival. More often it means the destruction, using up and squandering of anything that gets in its way.

Tuberculosis was once known as “consumption”. A reference to people wasting away from the inside. Perhaps the ultimate challenge for the baby-boom generation lies in modeling the way for future generations to step out of the bonds of their own consumer culture.