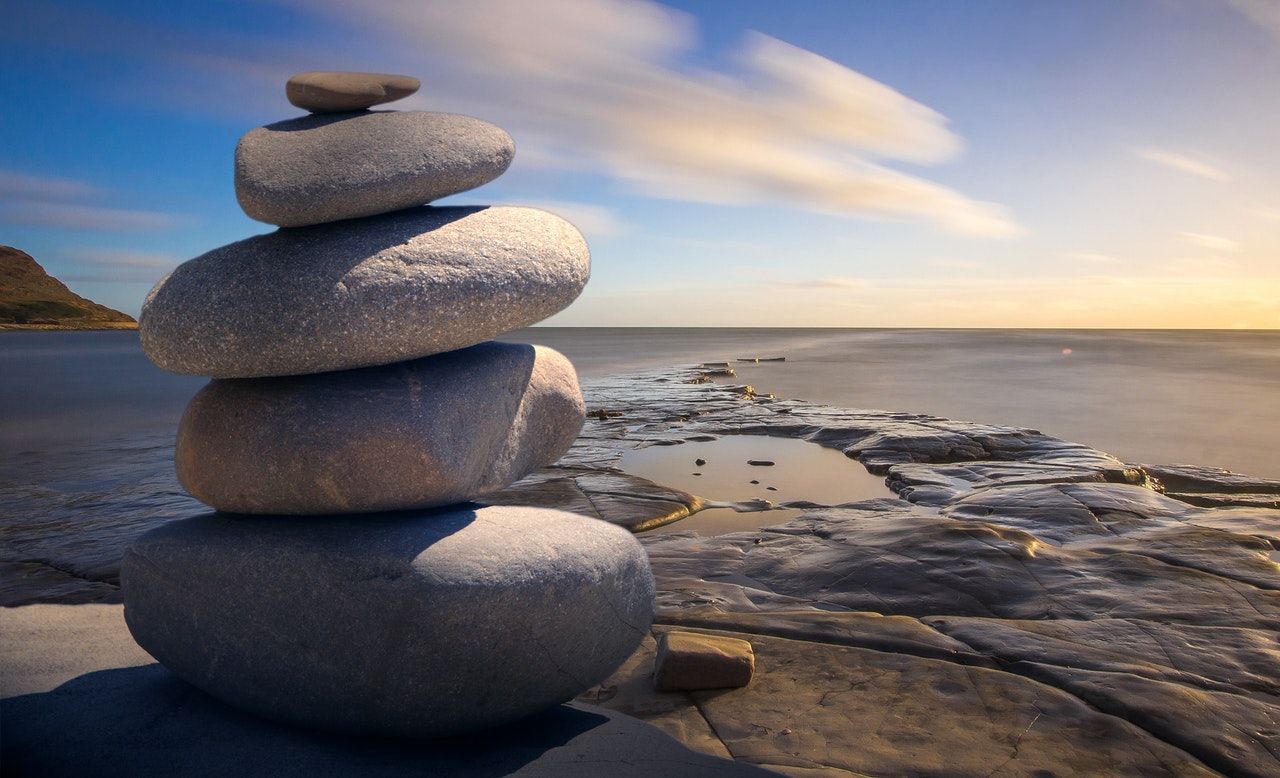 Expect the unexpected and be prepared to adopt and improvise