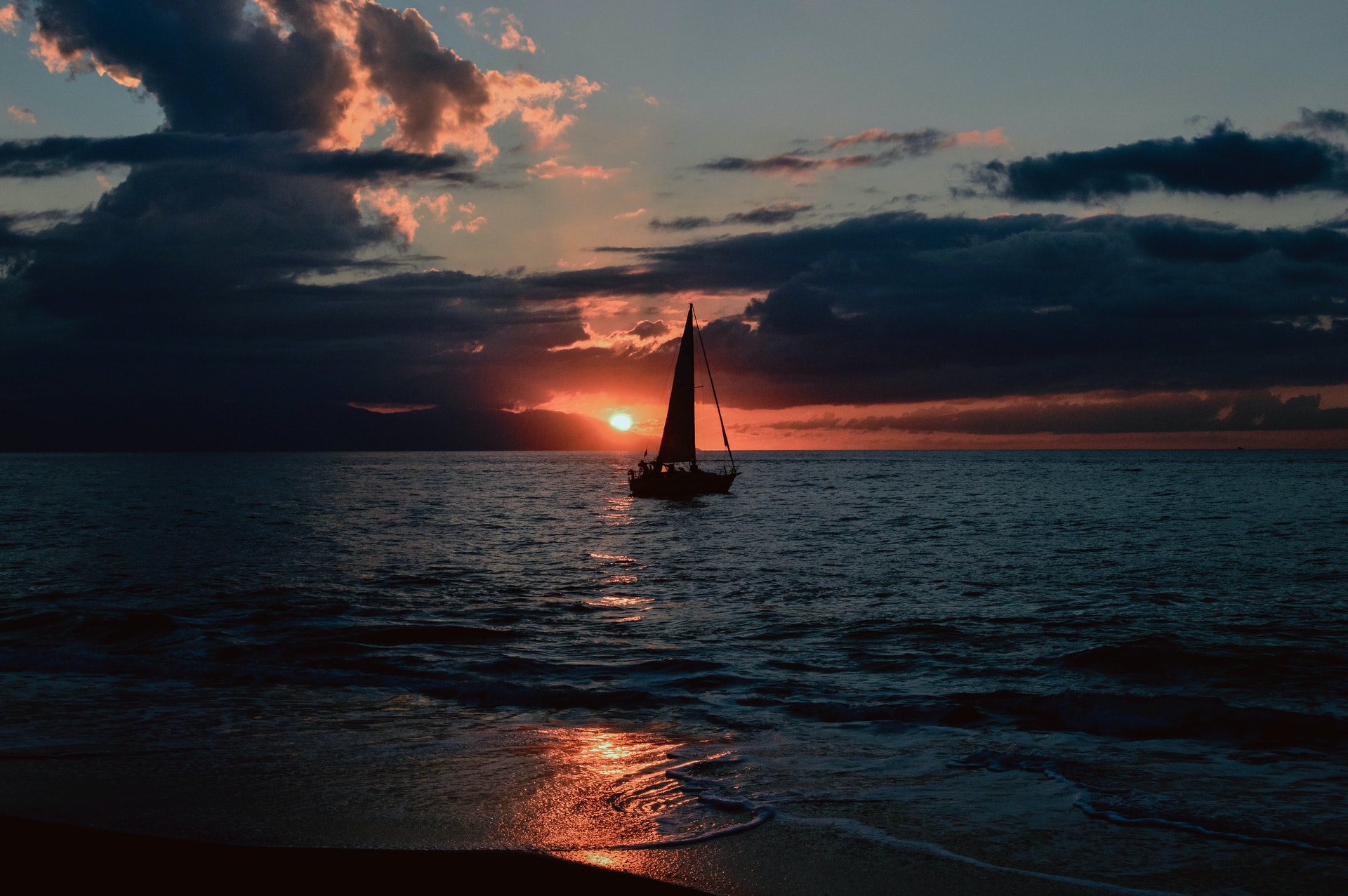 It’s that time again. The Dog Days of Summer. Or as some call them: the horse latitudes. That’s an old sailing term for the doldrums, a place where the wind dies down and the sails go slack.

And even though I start off each year, knowing we’ll eventually arrive at this point, it’s always a surprise when we actually get here. As ready as I think I am, I’m never really ready to ratchet down from the torrid pace of the previous few months.

For the last six years the pattern has been the same. March 1st is the unofficial kick-off for each new yearly round of multiple-offers and rapidly rising prices. And mid July/August is usually the window when the market begins to downshift into a noticeably lower gear.

There can’t be many Agents who haven’t noticed. And talk is beginning to creep over the hill from Silicon Valley, where it’s never supposed to slow down. Most people tuned into an active MLS feed have probably seen the signs:

~ More listings coming on: There are almost twice as many places coming on each week now compared to in March.

~ Lower absorption rate: Homes aren’t selling as fast as they are coming on.

~ Fewer lookers, lower turnouts: Those Saturday and Sunday open houses just aren’t as swamped as we have grown to expect

~ More days on market: On average, homes are taking longer to sell.

~ Market stratification: Properties priced below the median are still getting pushed up in price while more properties in the higher ranges aren’t. The low end is still killing it. The higher end… not so much.

So what does it all mean? Time for Sellers to panic? Nah. What is it about human nature that wants us to think that as soon as something stops going up, it automatically starts to drop like a stone?

The truth is that markets level out all the time. They don’t appreciate at a constant clip. They go up in fits and starts. If the normal market pattern holds – the Dog Days are simply the interim period the market needs to consolidate its gains for this year and reset for the next year when March Madness rolls around again.