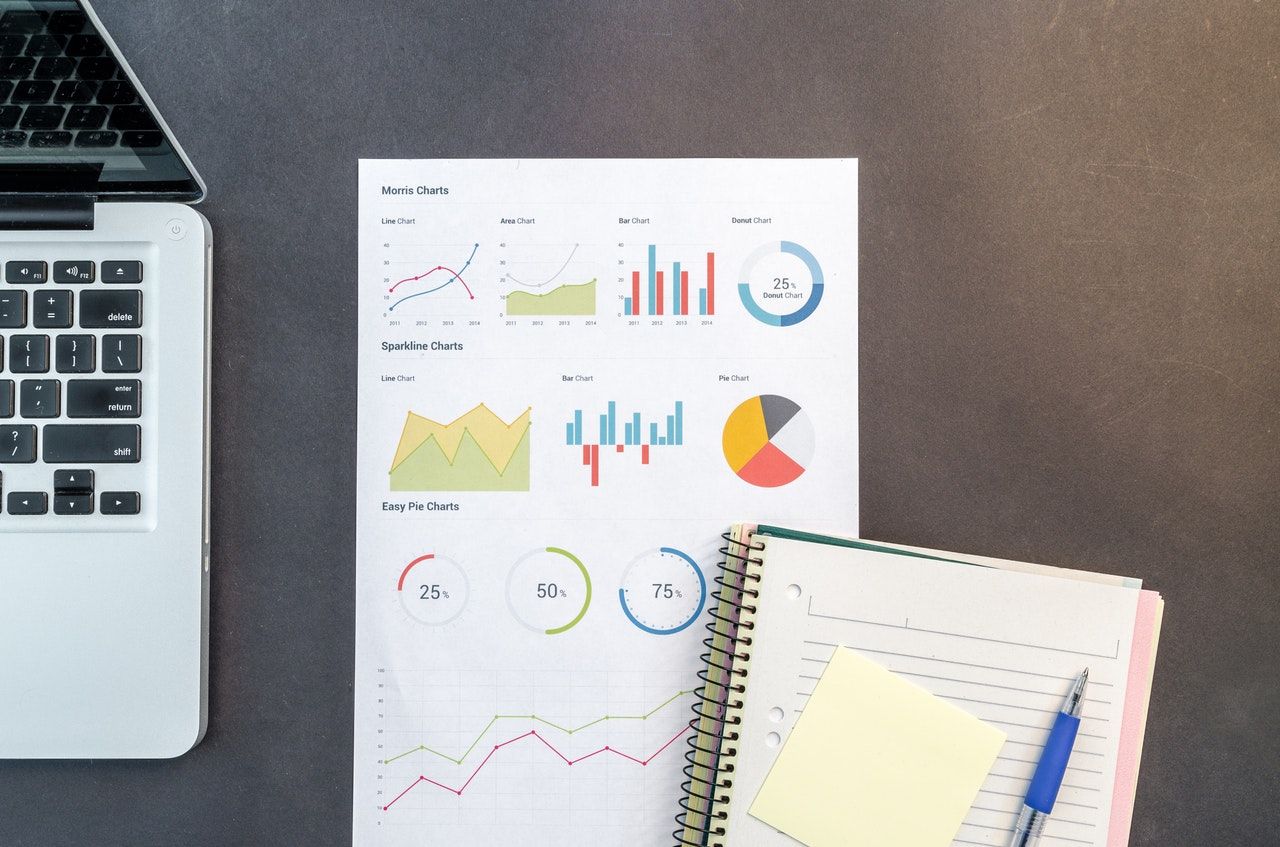 How accurate has Tom been in the past? Here are some insights from years past

This one attached was written in 2005 when we were coming out of the previous tech meltdown of 2000-2001 and the market had launched into another crazy time of irrational exuberance.

Many Realtors are the finest, most giving, service-oriented people that I know. But let’s face it – a resounding reputation as sterling human beings is not always the one that most often precedes us out there in the real world.

Like any profession, Realtors run the gamut from good to bad, caring to uncaring, honest and to lost in the wilderness without a moral compass. Some people make the planet a better place simply by doing what they do in a mindful manner everyday. Others feed off the efforts of the rest.

I think it’s the “sales” tag that affects people’s perceptions about us. Selling homes conjures up images of giant asphalt parking lots filled with houses, slick salespeople honed in the wilyways of hype and hardsell, stalking the marketplace ready to pounce on the next unsuspecting boob that wanders through the door.

It’s an old stereotype that needs updating. Even the car guys are more sophisticated now. And who isn’t selling something? Lawyers, Doctors, Politicians. Anyone who thinks we aren’t getting sold procedures, lawsuits or wars raise your hand.

Lately, a confluence of factors, global in scope and has come together to help foster a broader appreciation for real estate. I feel rehabilitated. Like I don’t have to spend time convincing others what I do is good or important.

When the internet bubble burst, which profession threw out the welcome mat to all those poor dot.commers who lost their jobs, stock options and dreams of retiring at 35 ? Real estate. We’re a major source of employment for ex-techies who might otherwise be unemployed, waiting tables or spamming us with personal web site opportunities. Nevermind that there are more Realtors per capita than anything else, at least they are gainfully employed for the moment.

Where did all those investors go who were almost wiped out or who had the living beejeebers scared out of them when six trillion dollars evaporated almost over night? Real estate. Since the stock bubble popped we’ve been the a place of many happy returns. A sensible alternative to shoe-boxes under the bed. We’ve performed admirably as the nation’s investment vehicle of choice. We’ve given millions of speculators a home.

What has been the lynchpin of Greenspan’s post-millennial economy? Real estate. We are the shining example of his short term success. We’ve kept the country out of recession. Where else could so much debt be leveraged allowing so much new money to be printed like manna from heaven. As a nation predicated on debt, we owe a huge debt of gratitude to real estate.

Why has consumer spending continued to race at such an amazing pace? Real estate. Realtors have worked hard to raise the average person’s equity. Extra money derived from refis or equity lines gets plowed back into the economy through the purchase of boats, cars, furniture and vacations. Take the confidence that comes from huge paper gains away and our national economy would be in the pits.

As pension plans fail, social security lags and a swath of aging baby boomers moves towards retirement, what has allowed more people to retire comfortably with a nest egg. 401 Ks? Sep IRAs? Nah. Real estate. Its right there on paper – on the last refi appraisal that most Americans got. There’s a huge amount of equity in primary residences that people are expecting to see them through their golden years.

As near as I can tell, everything depends on Realtors right now. Instead of a used car salesman I feel more like the savior of the Western World. I’m one of a vast army of Atlases holding up the staggering weight of the world of high finance. Just wait until a billion new Chinese entrepreneurs are ready to stretch their wings in a few years. Us Realtors will be ready to redress the foreign trade balance and bring a ton of money into the country. California here they come!”