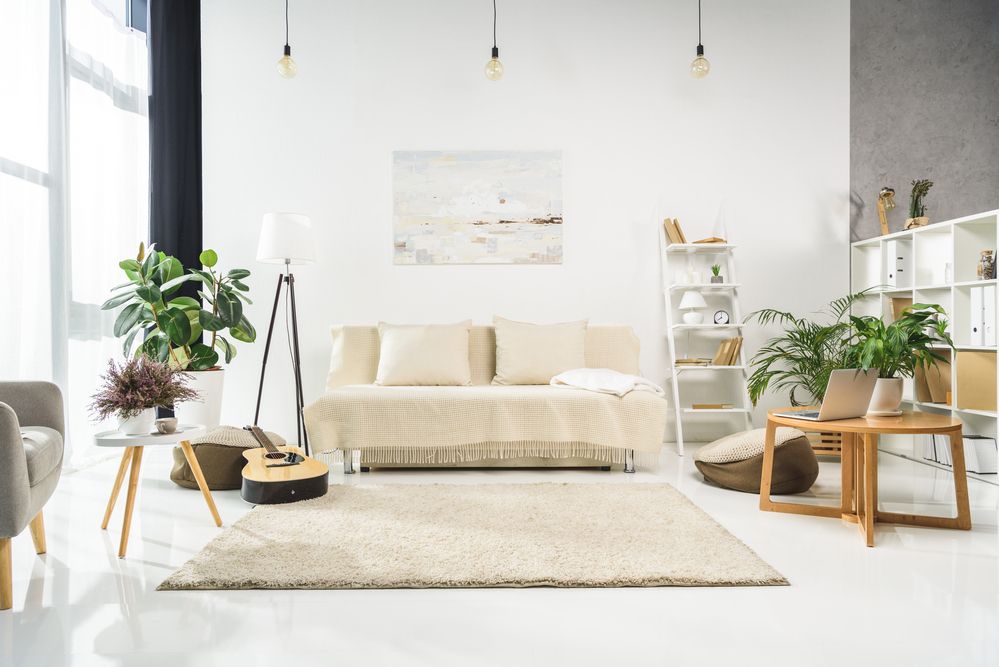 Today’s Question: How did we ever manage to sell homes back in the days before staging was a big “thing?” When sellers and agents weren’t inclined to put much effort into painting and primping new listings before they went on the market?

Did all those places I sold back in the ‘90s and 2000s just sell themselves? By today’s standards, they were a motley assortment of fixer-uppers and former rentals that had been rode hard and put on the market even harder. Ranch homes that hadn’t been updated in a bazillion years. Victorians that had about as much charm as a bag of hammers. Aging Craftsmen whose better days were buried beneath 37 layers of paint.

But back then sellers and agents thought differently. They subscribed to what can only be called a “staging- light” approach (as in ultra-light.) We did the basics but not much more. The general goal was to spend as little time, effort and money as possible.

Most sellers were okay with paring down belongings and doing modest de-cluttering. They were fine with house cleaners and carpet cleaners. Every once in awhile they’d even hire a handyman or painter to blot out all memory of a hideous wall color that was going to bum the collective chi of every buyer who came through.

They were also open to the concept of “Curb Appeal” back in those days. They grokked that curious buyers would be driving by their home and intrinsically understood that if those people didn’t like what they saw from the outside, they weren’t going to make an effort to get inside. When it came to rearranging things on the interior, sellers were much more resistant to suggestion. Somehow inside changes felt like criticisms or judgments about their personal choices.

Think back to those wonderful scenes in the1999 movie American Beauty. Annette Bening is the struggling Realtor scrambling around in her slip, frantically trying to get things ready before the big open house. She’s using a toothbrush to clean the thick brown grout between the 1970s tile.  And she’s using a few cheesy tiki torches in the pool area as stage props, to create a lush “Tahitian atmosphere” at an otherwise awful middle class home. It’s classic. And more or less what constituted staging back in the day.

Today, all of this seems quaint. Almost inconceivable at a time when prices are higher than they’ve ever been and the Internet is the arbiter of public perception about what homes and hearths should look like. Staging isn’t seen as a choice anymore. It’s a necessity if sellers want to get top dollar.