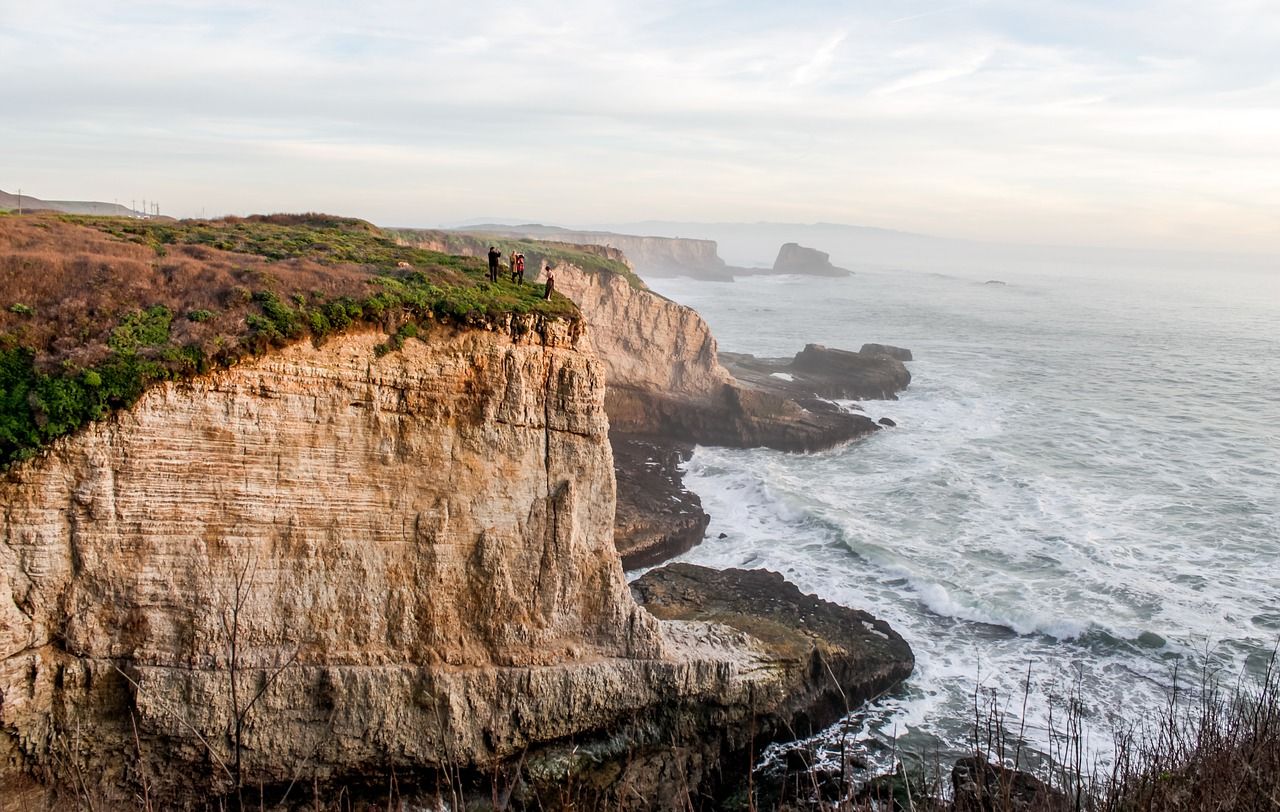 Continuing the conversation…about slowing summer sales and the shift that’s happening in the real estate market. We’ve been reviewing recent sales trends through the end of May, in Santa Cruz and Santa Clara Counties.

Today’s task: Look at how the sales data reflect the historic relationship between values in each County and why some of those numbers we’re seeing from over the hill may be both a precursor and the cause of further softening here on the coast.

Here’s some history…In the late ‘70s, Santa Cruz was still a funky little beach town. Before the arrival of UCSC in the mid ‘60s, it was one of the oldest counties in the state, relatively rural and low on the demographic totem pole. Tourism and agriculture were the mainstays of the local economy.

Back then, Valley Go Home bumper stickers frequently railed at all those day visitors coming over the hill to go to the Boardwalk and leave their beer cans on the beach. In the early ‘80s, as the chip industry revved up and Silicon Valley become a planetary meme, Valley Go Home was gradually replaced by a new wave of concern about the valley – let’s call it “Valley Come Home.”

Progressive UCSC graduates were increasingly worried about Santa Cruz becoming a bedroom community for San Jose workers. More people working over there might decide to come here and that would create more development pressure and more traffic on the coast.

As real estate took off in the late ‘80s, local tech-sector companies like Seagate, Borland and SCO flourished in the era of the DINKS, (double-income-no-kids). Rising incomes fueled the market and pushed prices up. But the vast majority of the jobs were still being created in Santa Clara, so the demand for housing over there continued to be greater.

Then a funny thing happened. As home prices rose disproportionately in Silicon Valley more people began to look further away from San Jose for less expensive housing options. And more folks did start coming over the hill to live in Santa Cruz.

That’s when I first began to think about the regional real estate market as a series of concentric circles emanating out from the center of the Silicon Valley job market. Those who were around back then may recall stories about people commuting three hours each way from Los Banos back in 1989, because they could buy a new tract house there for under $200k.

In the late ‘80s, Aptos was still the most expensive place to live in Santa Cruz County but that was about to change. More next week as local real estate enters the 1990s…