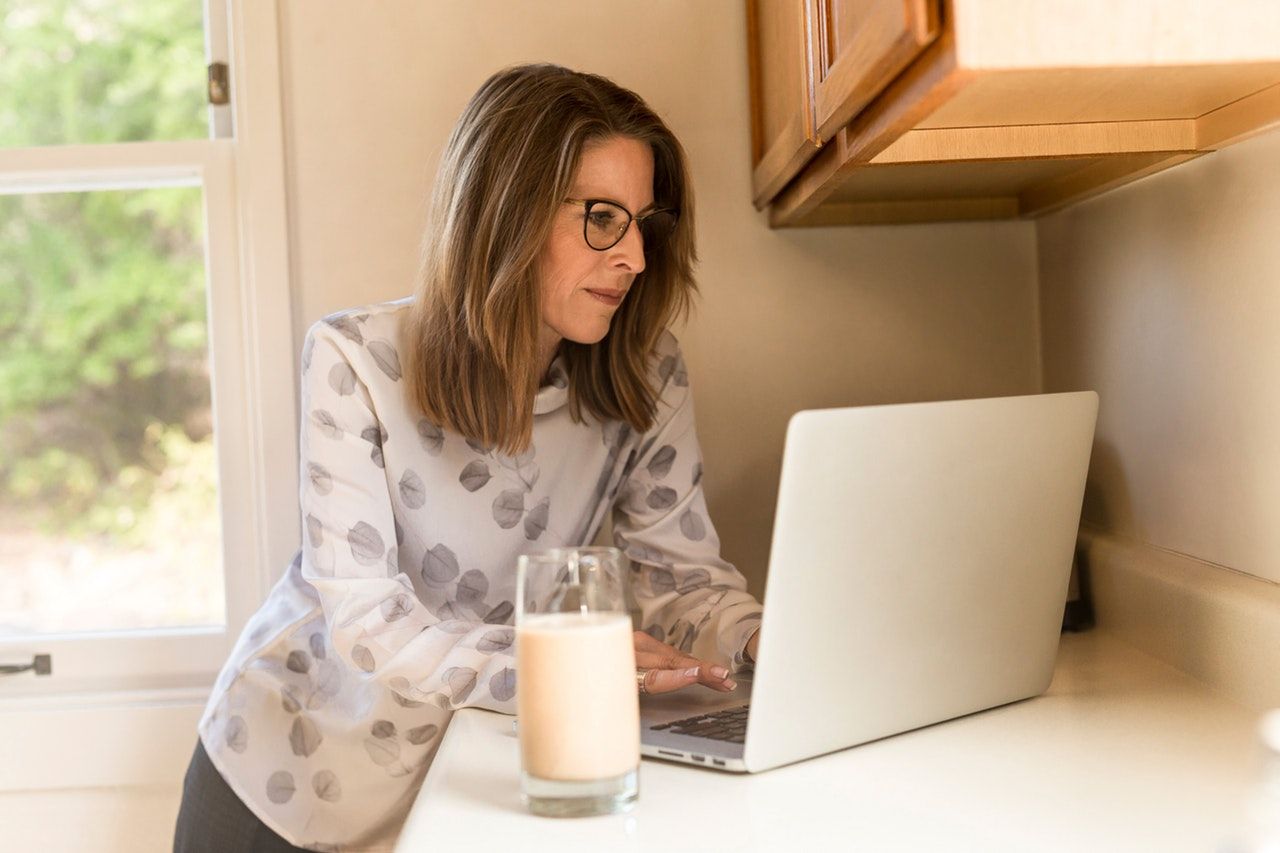 We’re talking about Zillow becoming a go-to voice for people who are curious about real estate values. Mostly because it is “free” and easy. And doesn’t require any commitment.  Let’s explore why those Zillow Zestimates aren’t very accurate… but first a few quick observations:

-There are no free lunches on the internet. Websites harvest your contact information to sell it into big data servitude. Think digital Soylent Green.

– Zestimates come from a proprietary algorithm –  a secret sauce formula that tastes a lot like thousand island dressing.  Since over a billion Zestimates have been served they must be right.  Right?

-People believe Zestimates when they confirm what they want to hear.  When Zestimates are high,  Sellers love their accuracy.  When they are low, hopeful Buyers think they are true.

So what’s the real mystery ingredient in Zillow’s secret sauce? As a student of real estate it’s pretty clear to me that it’s Price Per Square Foot (PPFT) – the same factor Realtors have been using for decades to make back-of-the-napkin guesses at home values.

Here’s the thing, a home’s PPSF only kinda sorta works as a predictor for home values in larger subdivisions with places of similar size built around the same time. In Santa Cruz, think Skypark in Scotts Valley or Santa Cruz Gardens in Soquel.  Figure the average place might sell for $450 per sq ft all other things being equal.

When it comes to home values in the majority of eclectic beach neighborhoods in Santa Cruz County, it’s almost never about the size of the ship or PPSF. It’s almost always about the emotion of the ocean – which is the “feeling” a house generates through the combination of all its intangibles. Things Zillow has no way of tracking.

How close is a particular house to the beach?  Is it windy?  Banana belt or fog?  Does it have a view?  Is the yard private? Surf locale? How does the light come in through the window? Can you hear the freeway? How about  the Hwy 1 commute?  Zillow doesn’t have a clue about any of those things.  Their secret algorithm can’t compute.