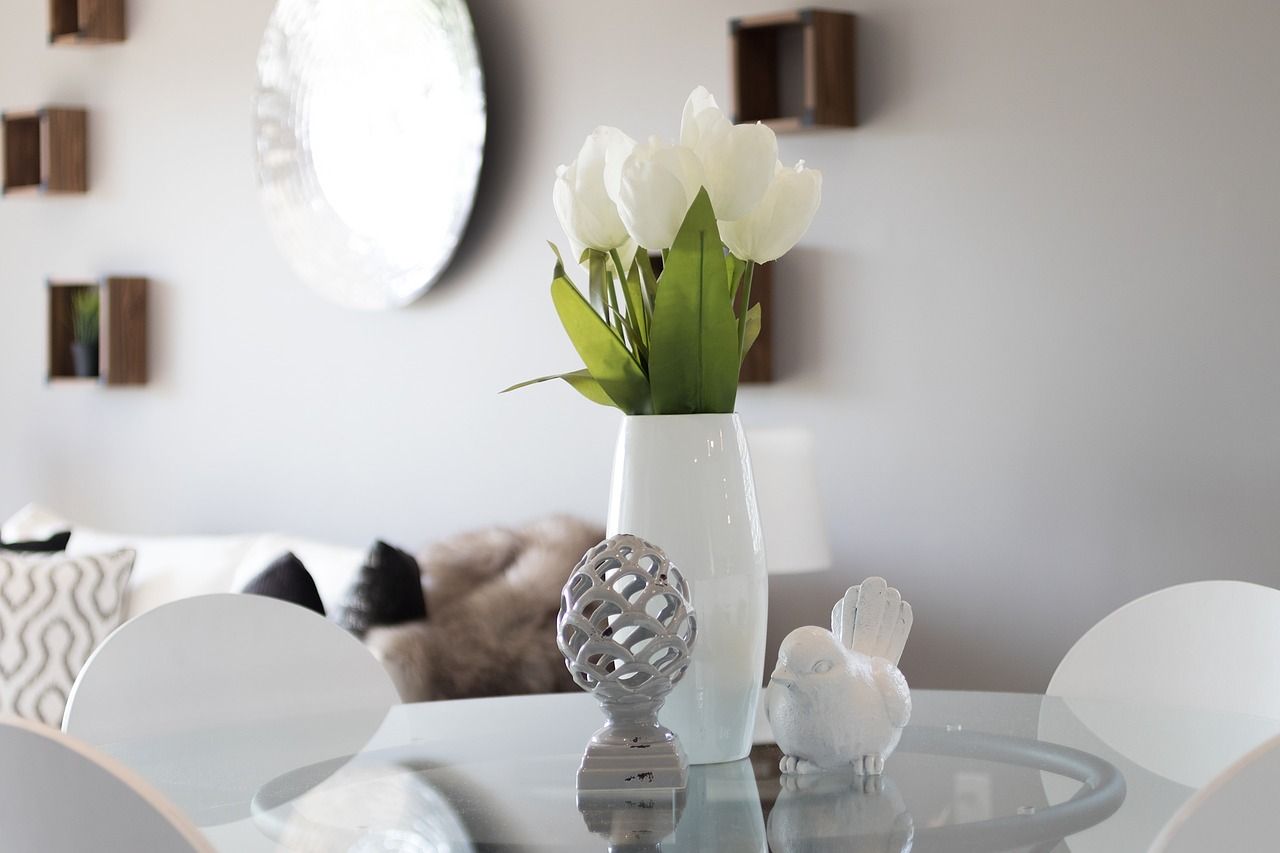 Let’s return to something we talked about last year..

Let’s return to something we talked about last year…when the frenzy of the market was fraying people’s reserves of rational thought. And I noticed a widening gap between the public’s popular imagination about how real estate works and how it actually plays out in real life.

There are two parts: 1) Every single Santa Cruz seller fantasizes about wealthy buyers swarming over the hill to pay lots of money for their house. 2) Not all Santa Cruz sellers are willing to do what it takes to attract one of those “unicorn buyers” that are so easy to conjure up in their heads.

But that doesn’t necessarily mean sellers choosing to skimp on their prep are also voluntarily scaling back on their expectations about what those blue sky buyers will pay. No matter which cultural incarnation they assume: rich techie, Facebook/Apple/Google employee, retiring couple from the mythical 650 area code, Chinese national or virtually anyone driving a new Tesla.

From the looks of it, it doesn’t stop some sellers from continuing to ratchet up the $$$ long after the point in time at which they balk at spending one more dime to prepare their place for sale. Almost like it wasn’t necessary to do anything. Or even…the less you do, the higher the price should be.

This is this market’s version of magical thinking. Aspirational pricing that exceeds reasonable expectation. It’s a trend that will only help hasten the end of an otherwise amazing upcycle. Doesn’t matter whether it is Bitcoin or tulips or real estate, things wind down when there’s not enough “there, there”.

It all breeds an odd kind of seller discontent too – in the midst of the best Seller’s Market anyone in California has witnessed since the Gold Rush. No matter how good the results, more sellers are decidedly unhappy. Five offers? Maybe there should have been ten. Price bid up $50,000 over asking? But we were expecting at least $100,000 over. There’s an embarrassment of first-world problems out there! And way too much Seller’s Remorse.

So here’s the thing, folks. The market is great, but selling in a Seller’s Market is still hard work. You get out of it what you put into it – and in most cases even more. You can’t take your listing back, once you go on the market. There are no mulligans in real estate. Why not get it right the first time?