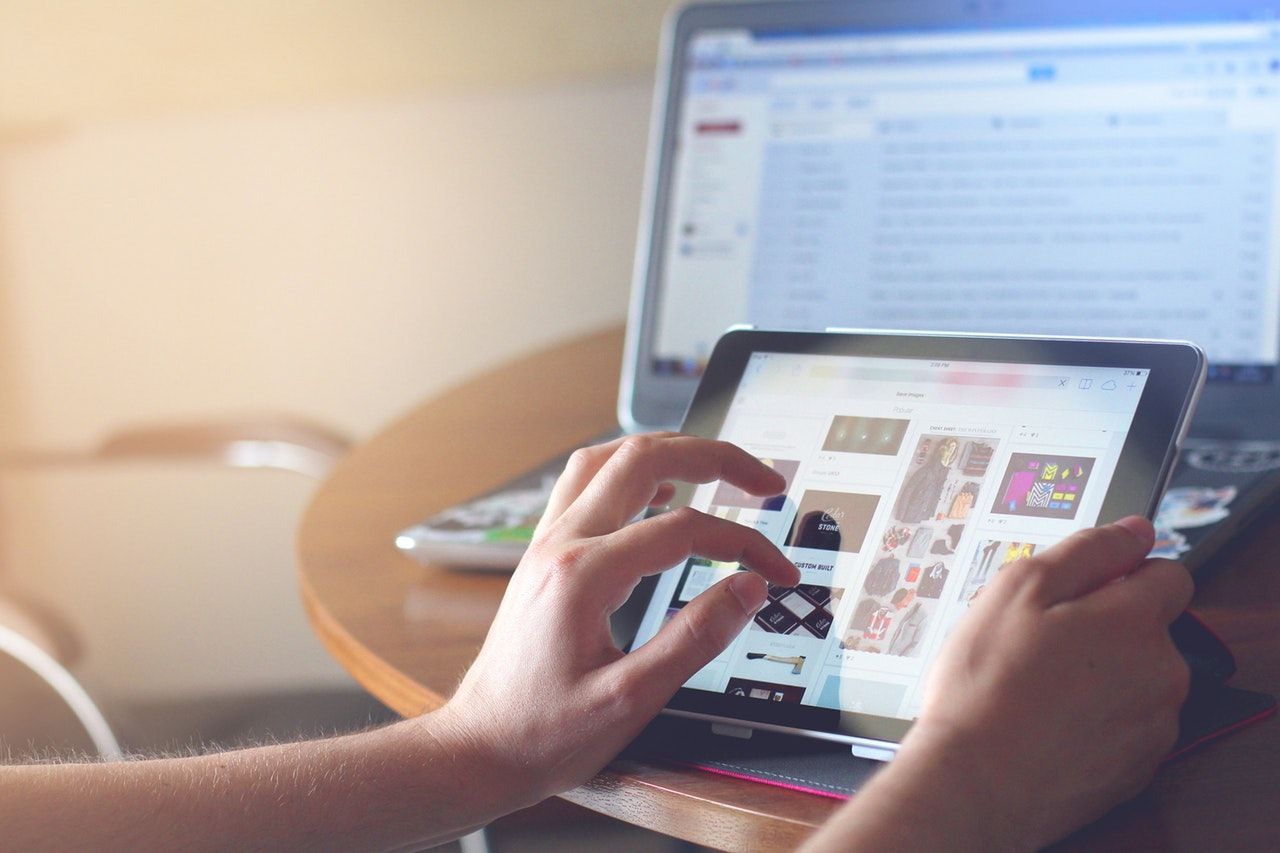 Life and work via the internet is what’s expected

I’ve been in a contemplative mood lately. Something that often happens when the winds of real estate settle into their customary calm this time of year.

Most Buyers are on a furlough until after the first of the year. That’s when they’ll push the reset button and venture back into the fray. And most Sellers have their sights set on 2020 and are busy prepping for early spring. For now, I’m enjoying a little distance from the daily grind.

There’s been a nagging notion rolling around in my head this year. Maybe it’s a symptom of the bigger anxieties floating around in a world that seems increasingly wired by negative emotions. The uncomfortable feeling I’ve had is that real estate’s growing reliance on technology isn’t such a good thing.

I’m haunted by a quote from a former Facebook employee echoing Ginsburg’s seminal line: “I saw the best minds of my generation inventing new ways to make people click on things.” When I look at real estate and how the process works these days, I can see ways it is headed down the wrong path.

I meet hundreds of people at open houses and because I’m curious, I always ask about their experiences with buying or selling. Recently a theme has emerged from all the random sampling I’ve done.

More often than not, people describe being confused or frustrated about their recent real estate ventures. They often talk about feeling left in the lurch, without any context about how all the separate parts, moving with dizzying speed, actually fit together into a whole.

They complain about never really talking to their agent. How she/he only texts them. About being left alone to fend for themselves on the internet.

Or about receiving dropbox links with hundreds pages of inspections without any explanation. Until a second email arrives asking for their electronic signatures on each page to prove they’ve read them.

There’s a powerful drive to translate everything we do as Realtors into a one-size-fits-all digital format. To go faster and to paint our clients lives by the numbers with newer and better algorithms. To boil their decision- making down to a series of 1s and 0s for our own good and supposedly theirs.

It doesn’t help that we live right on the edge of Silicon Valley. Where a huge percentage of buyers and sellers participate in the larger tech economy surrounding us. Life and work via the internet is what’s expected here. If you don’t have it you aren’t successful. And if you can’t embrace it – it’s time to get out of the business.

Next: How real estate should learn to live with and without the internet.