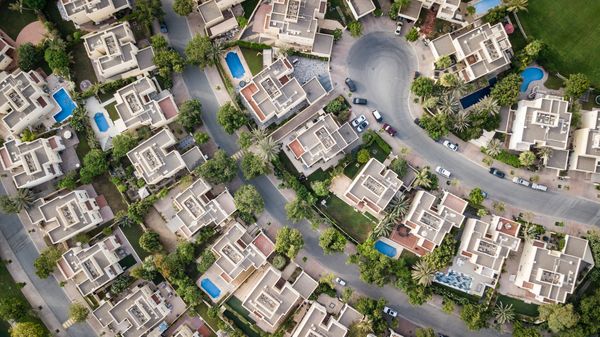 Staying on topic…Low Inventory Woes – Why More Sellers Aren’t Selling. Trying to pinpoint reasons behind the historic low inventory we’re experiencing. What’s causing the huge crimp in the supply-side of the market equation.

Whenever there’s a significant change in the market, pundits like to trot out their short list of “ usual suspects”.  Low Inventory is caused by people’s aversion to capital gains. Or concerns about higher property taxes.  Or, since they’re already locked into their homes at rock-bottom interest rates, why sell and buy new houses with more costly mortgages?

Those are all important considerations but in this case they’re really just the tip of the iceberg. Smaller symptoms of a much larger shift. One that’s profoundly baked into the DNA of our own culture and has to do with our rapidly aging population and the fact that people are living longer than ever before.

It’s not the lack of people wanting to sell that’s causing the inventory shortage. It’s the fact that so many people who do want to sell are having trouble figuring out how to do it in ways that make sense to them. As we speak, there are huge numbers of aging baby boomers (and their parents) who are  trying to navigate through their own downsizing dilemmas. When more people figure it out, more houses will go on the market.

When people are overwhelmed by the scope of a late-life change even before they can  get out of the starting gate, it’s easy for them to retreat back into the fastness and comfort of home and established routines. It’s tempting to kick the can down the road until “the time is right” ( A euphemism that can mean waiting for something unexpected to happen that will force a change.)

Moving down is hard stuff. It takes tremendous courage. And…it isn’t going to get any easier five year or ten years from now. That’s the reality of it. Choose proactively now, how you want to live for the rest of the foreseeable future. Or wait until life makes the decision for you and doesn’t necessarily offer up any desirable options.

The magnitude of change associated with our rapidly-aging population is something we’ve never experienced before. In many ways, we’re living in an older, undiscovered country that’s trying to come to terms with its own existential angst. And it’s going to require an expanded conversation to find better solutions to the challenges inherent in  living longer.

As my 94 year old parents are fond of saying whenever they get the chance: “Getting old isn’t for sissies!” To that, I’m going to add my own real estate-inspired phrase: “Downsizing isn’t for Wimps!”