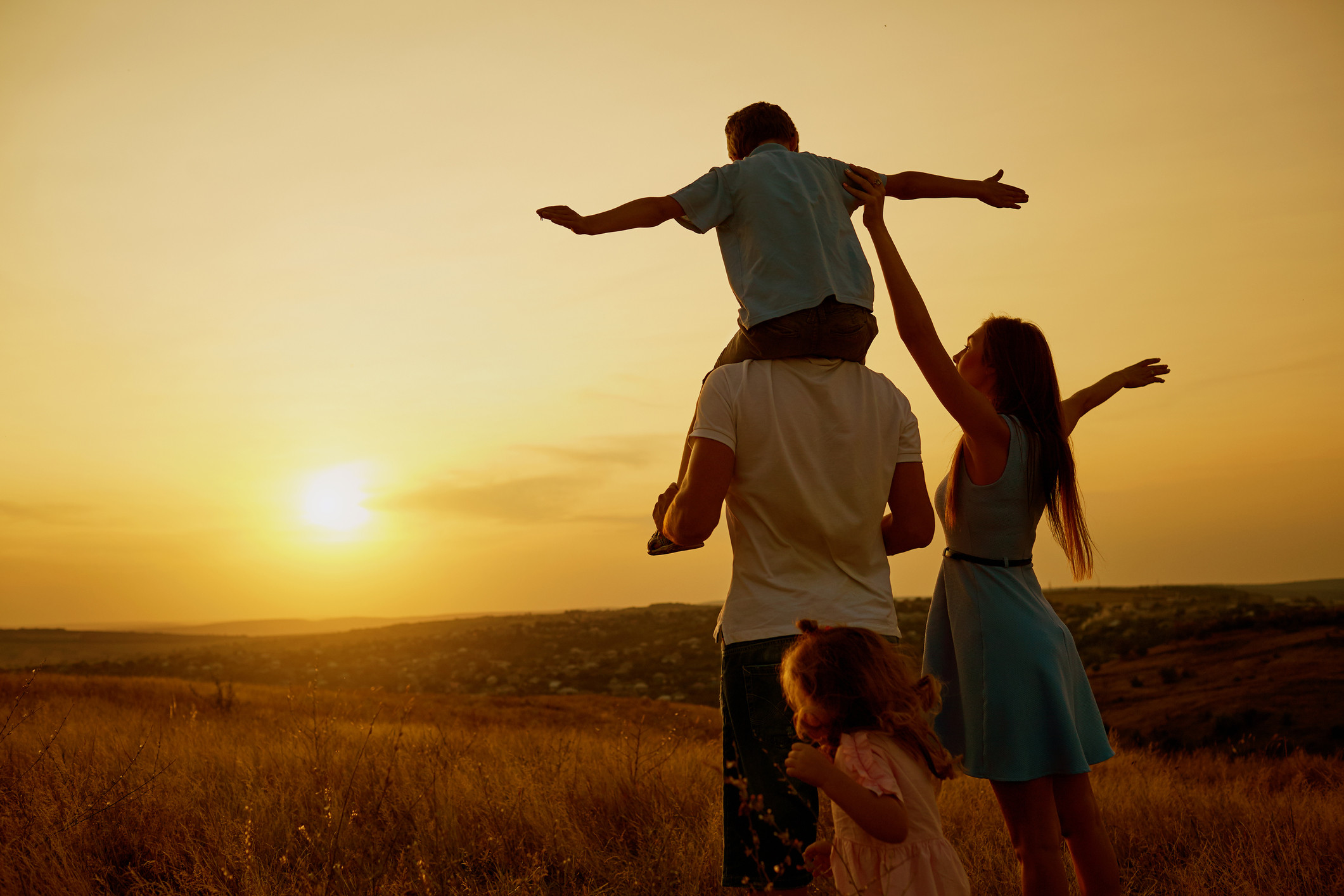 After a decade of decline the homeownership rate finally ticked up in 2017. By the third quarter, 63.9% of households were occupied by owners–up from a low of 62.9% in the second quarter of 2016. McLaughlin says 2017 will be remembered as “the year the bleeding stopped and the healing started.” As Millennials age this trend is expected to continue.

The generation of adults born after 1980 were slow to enter the housing market, but as a growing share of them get married and have kids they are buying homes at rates equal to their parents. In fact, single millennials are more likely to own a home than prior generations of singles. And their starter homes often exceed $1,000,000.  As parents live longer they realize waiting to pass wealth at the end of thier life to “kids” who will likely be 70 by then is silly. So many parents are helping Millenials purchase early and enjoy providing an assist as their children tend to marry, buy homes and have children in rapid succession!