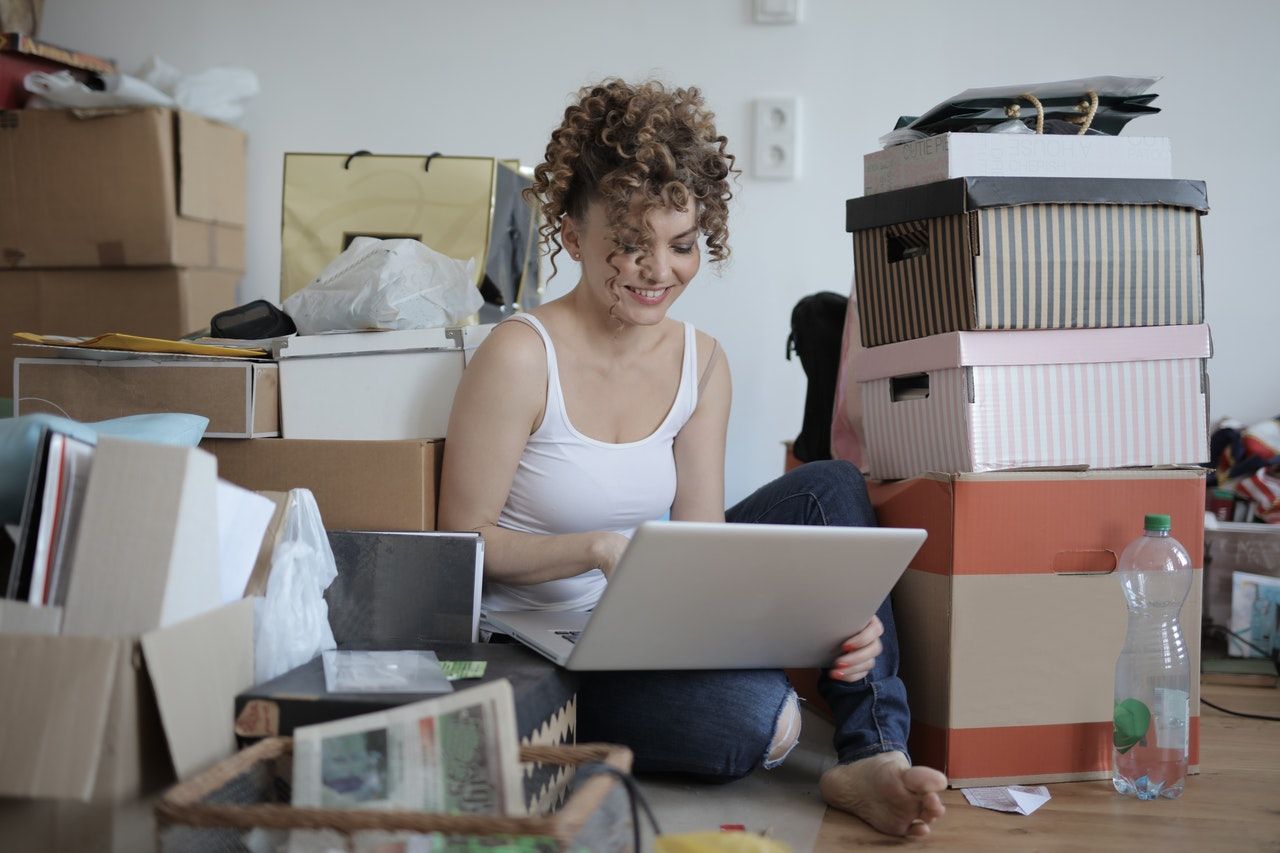 Continuing the conversation…. We’ve spent the last three weeks talking about the aging of the culture and the important role homes play as the biggest assets and the centering places in people’s lives. Is there anything that ranks higher on Maslow’s Hierarchy of Needs than home does for human beings?

But how ironic is it that home so often acts as a huge repository for all kinds of junk people can’t quite seem to figure out how to recycle back into the flow of the world? What am I talking about? I’m talking about that huge umbrella of a euphemism that fits under the all-purpose heading of  “stuff”.

The stuff they are saving. Or the stuff they can’t  quite bring themselves to throw away. The stuff that over time, gets stuffed down like baggage from the past until it takes up way too much room or is so heavy to carry (physically and psychically) that it makes it hard to actually conceive of moving.

Even if each and every one of us knows somewhere deep in our heart of hearts that it’s all “stuff” we aren’t going to be able take with us when we die.  Maybe the ancient Egyptians were able to pack a few important possessions for personal use in the afterlife, but there’s not enough real estate left on the planet to start burying even modest members of modern consumer culture with a fraction of the stuff they’ve accumulated.

To get into a better mood for this discussion, try Googling the old George Carlin video on “stuff”. It brilliantly captures our weird, addictive, all-too-human love affair with things. It’s my passionate belief that in order to figure out more graceful strategies for growing older, facing change and moving ahead in life,  all those aging baby boomers out there are going to have to get better at rethinking their relationship with the stuff they’ve grown used to defining themselves by.

What’s important from this point forward?  You can’t move down unless you are ready to give some things up.  You can’t shrink your debt and conserve your personal resources if you can’t quit buying things.  You can’t open yourself up to all those “life experiences” you’d dearly love to have before you leave the planet unless you are willing to empty your rice bowl