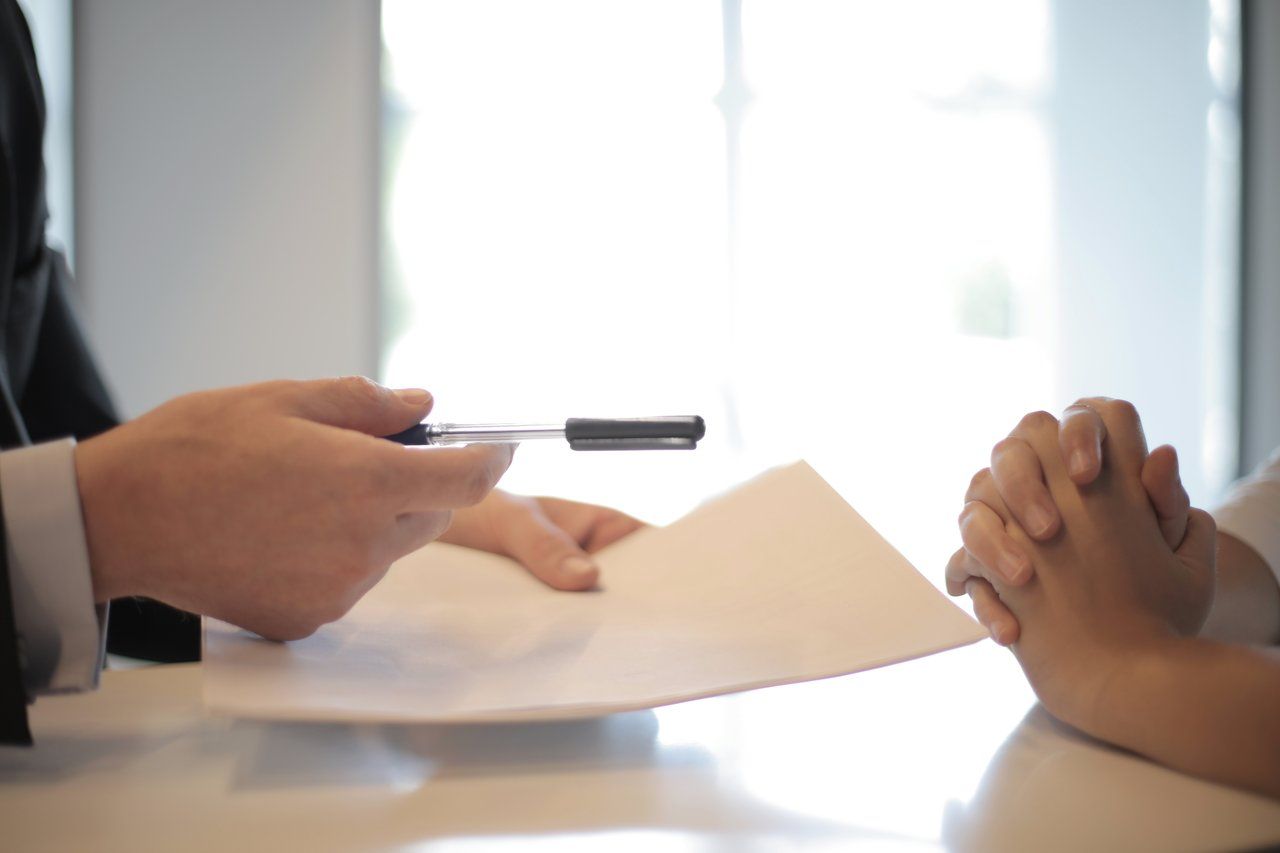 Multiple offers are a given in today’s market

But that wasn’t always the case. In the old days, when properties were often on the market for three or four months, they were the exception rather than the rule.

The late 90s was also when I first noticed that the kinds of questions open house goers were asking was undergoing a subtle shift. Up until then, the two standard things we always heard were: “Why are these people selling?” and “Where are these people going?”

They were harmless questions that functioned mostly as an icebreaker and/or a tool to satisfy people’s innate curiosity. But they also served a more veiled purpose. Potential Buyers often asked them when they were trying to discern any hidden pressures or motivations that the Sellers might be feeling. Things that might give them a leg up in any future negotiation.

Back then, Buyers really were negotiating with Sellers, rather than negotiating against other buyers like they are today. The offer process was usually pretty simple. A Buyer would make an offer lower than the list price. The Seller would counter. The Buyer would then counter the counter. And finally Seller and Buyer would agree to split the difference and move forward. There was almost always some give and take involved. The list price was the starting point for paying less. Not for paying more like it is today.

Somewhere along the way, the most frequent question Buyers were asking changed. More people coming into our open houses wanted to know one simple thing: “How long has this house been on the market.”

Why the subtle change? Was there a veiled meaning behind it? Perhaps masking some larger shift in how the market worked? The answer was a resounding Yes! It wasn’t a coincidence that Buyers were starting to focus on how long any given listing had been on the market.

Turns out that as prices continued to rise and the pace of real estate continued to accelerate Days on Market or DOMs as they are fondly referred to in today’s real estate lingo, was becoming the most crucial thing that mattered for Buyers were trying to figure out whether any negotiation on a property was even possible.

Next Week: More on the importance of DOMs