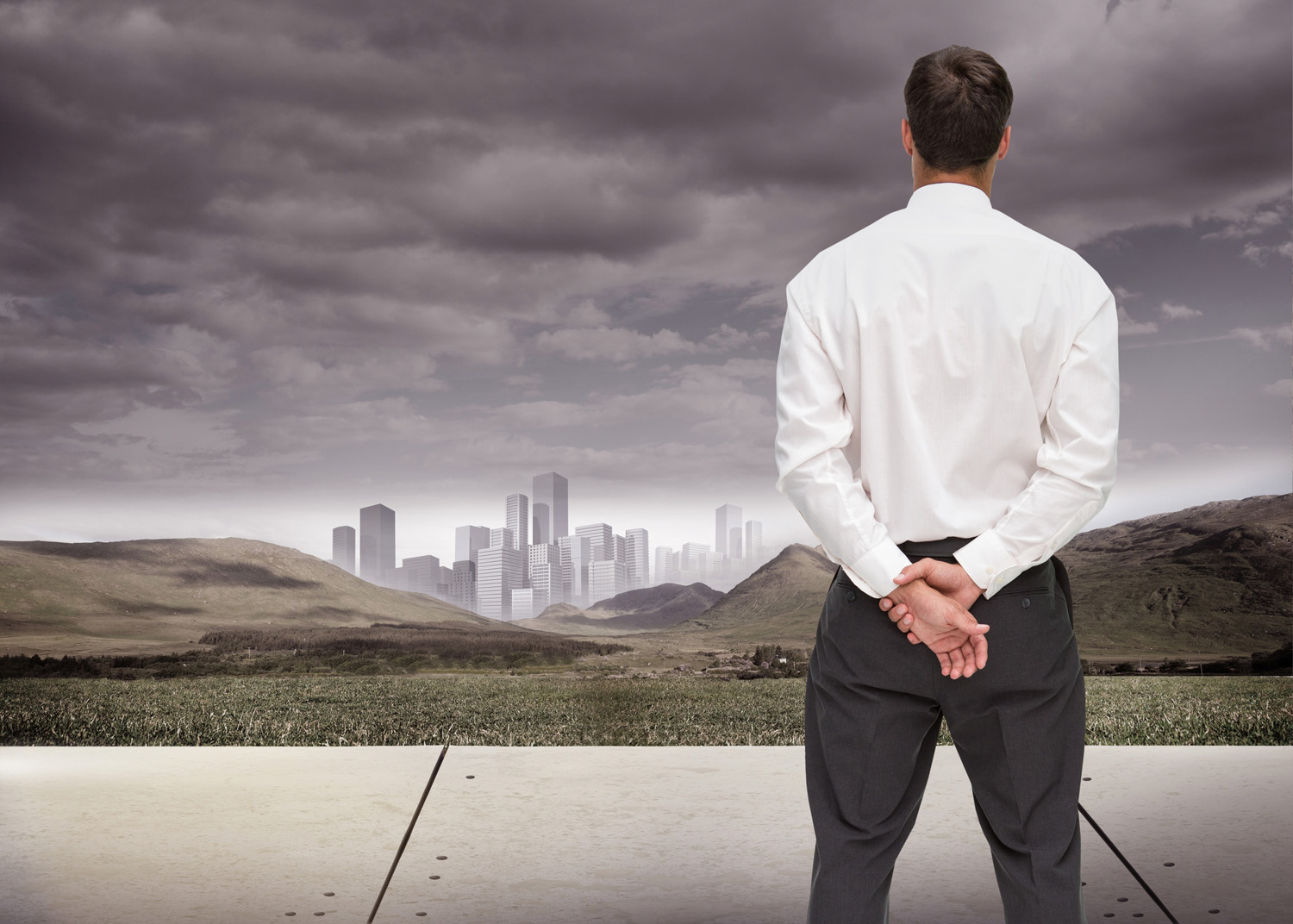 No End In Sight

Continuing the conversation…. Is there any end in sight for this crazy market? (To catch up go to our blog here) This has been the longest running, highest flying, craziest-making “up” market any of us have ever seen.  For nine years, a historic low level of supply has held sway over the market and leveraged a remarkable rise in intensity, competition and of course, prices.

Along the way, records have been broken and most standards of normal have fallen by the wayside. In fact, the entire process of preparing, pricing, marketing and negotiating homes for sale has been forced to morph in the face of multiple-offers, overbids, a wild influx of cash, disappearing contingencies and the ever-expanding appetite of Sellers.

That’s what happens when low supply meets high demand and the relationship continues out of whack for too long. The status quo can’t change until there’s a significant increase in the number of homes coming on the market or a significant decrease in the number of people wanting to buy. Or both.  Is there anything on the horizon to suggest either are likely to happen any time soon?  Here’s what’s fueling demand:

Jobs. Technology has fared well during the pandemic. There are still plenty of high paying jobs over the hill in Silicon Valley and life on the Coast looks mighty good.

Venture Capital. Forget Austin. The lion’s share of VC money is still being invested in our region.

Virtual Work. For the foreseeable future, more tech workers will be able to skip the commute. Maybe forever.

Stock Indexes. Despite flux over the new variant, they’re still near record highs, beefing up buyer confidence and adding to downpayments.

Interest Rates. Still in the realm of record lows. Who doesn’t want to lock in for the long haul under 3.5%?

Affordability. Yes, homes have grown increasingly unaffordable but for the segment that can still afford to buy, debt ratios have actually decreased.

Santa Cruz vs Neighboring Counties..  As high as our prices are, Santa Cruz still looks like a bargain to buyers coming from Silicon Valley.

Second Homes. Their desirability only went up during and after shelter-in-place.

Existential Considerations. The profound experience of COVID has inspired more people to reevaluate the future and pursue new goals – many of which involve moving to places like Santa Cruz.