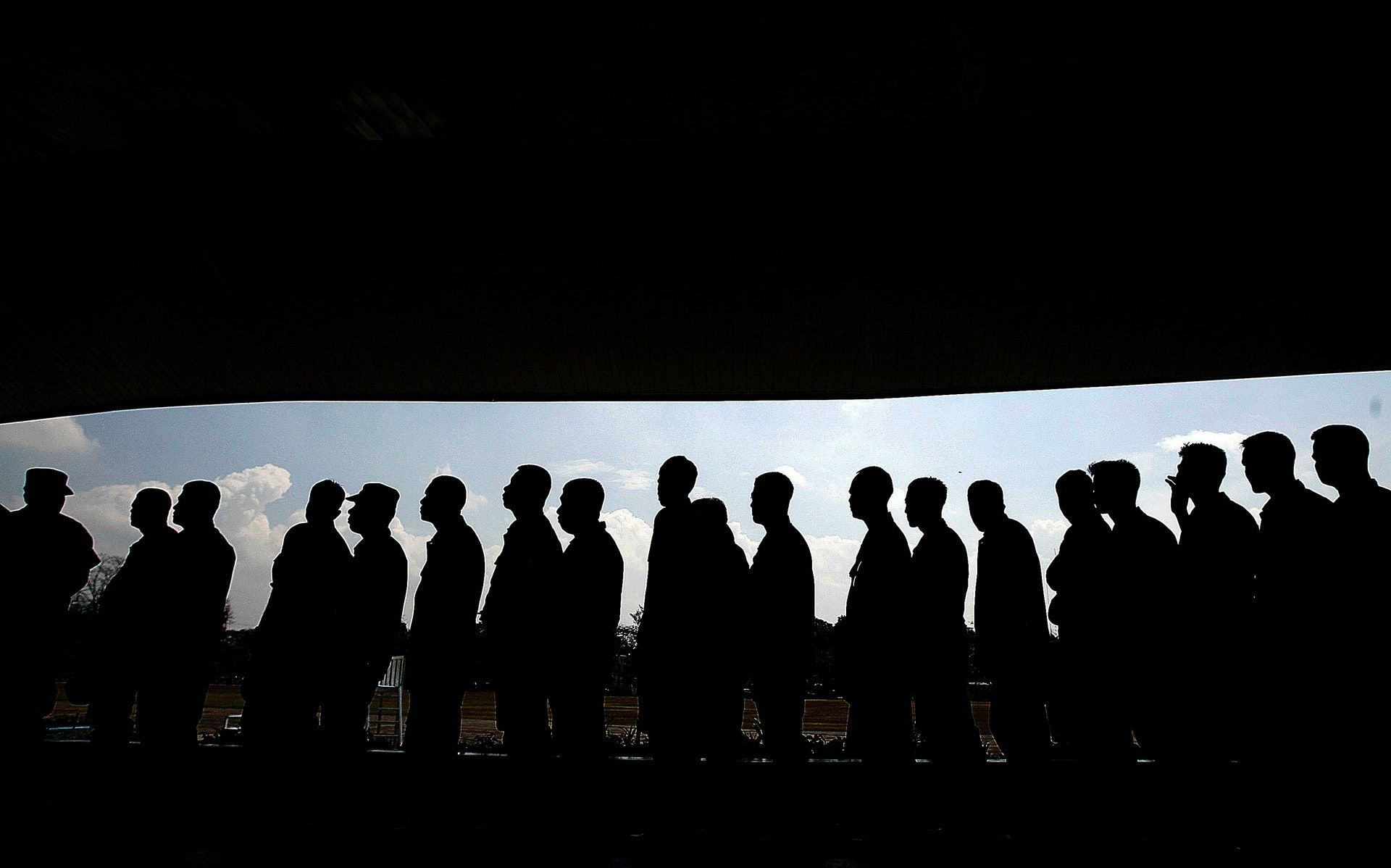 After my recent series detailing the growth of Silicon Valley and how it has affected the Santa Cruz real estate market over the last 30 years, a number of people reached out to ask different versions of the same question: Who exactly is selling their homes these days and where are they going? And who is buying those homes and where are they coming from?

Great question. Here’s a very simple way to think about the big picture: By far, the majority of people selling their homes are older folks who are moving elsewhere, out of Santa Cruz. And also by far, the majority of people buying those homes are younger people coming from somewhere else, outside of Santa Cruz. (Most, but not all, from counties clustered in and around the Bay area.

Whether some locals want to acknowledge it or not, this has been true for some time. But it has never been more true than it’s been these last five or six years during the long run up in appreciation our market has experienced. In other words, the pace of our outward/inward migration has accelerated since 2013, due to rising prices, the changing nature of the market and I would add, the inevitable aging of the local population.

I coined my own pet term for this all a while back. I call it the Santa Cruz version of Invasion of the Body Snatchers, because sometimes it feels like every night after we go to sleep, a few more of our neighbors are mysteriously scooped up and replaced by alien “pod” people before we wake up the next morning.

They kind of look the same but they’re not. And as the fear goes, almost overnight, the character of Santa Cruz is being altered in profound ways beneath the surface. We can’t quite pinpoint it exactly but one day we’ll end up reaching a critical mass/inflection point that robs us of our inherent Santa Cruz-ness.

Summoning up a vision of Kevin McCarthy frantically screaming You’re Next! You’re Next! at oblivious passersby as a metaphor for the anti-communist, anti-McCarthyite paranoias of the 1950s, in the original movie version of Body Snatchers, may be a bit of overkill here, but judging by some of the occasional hate mail I get blaming me for encouraging/ letting Silicon Valley people buy houses here, maybe not.

All I can say to those distraught people who want to erect a wall at the top of the Summit retroactively or to local culture- change deniers that insist everything should stay the same is: That ship has sailed. We are already living after the pod people have arrived.