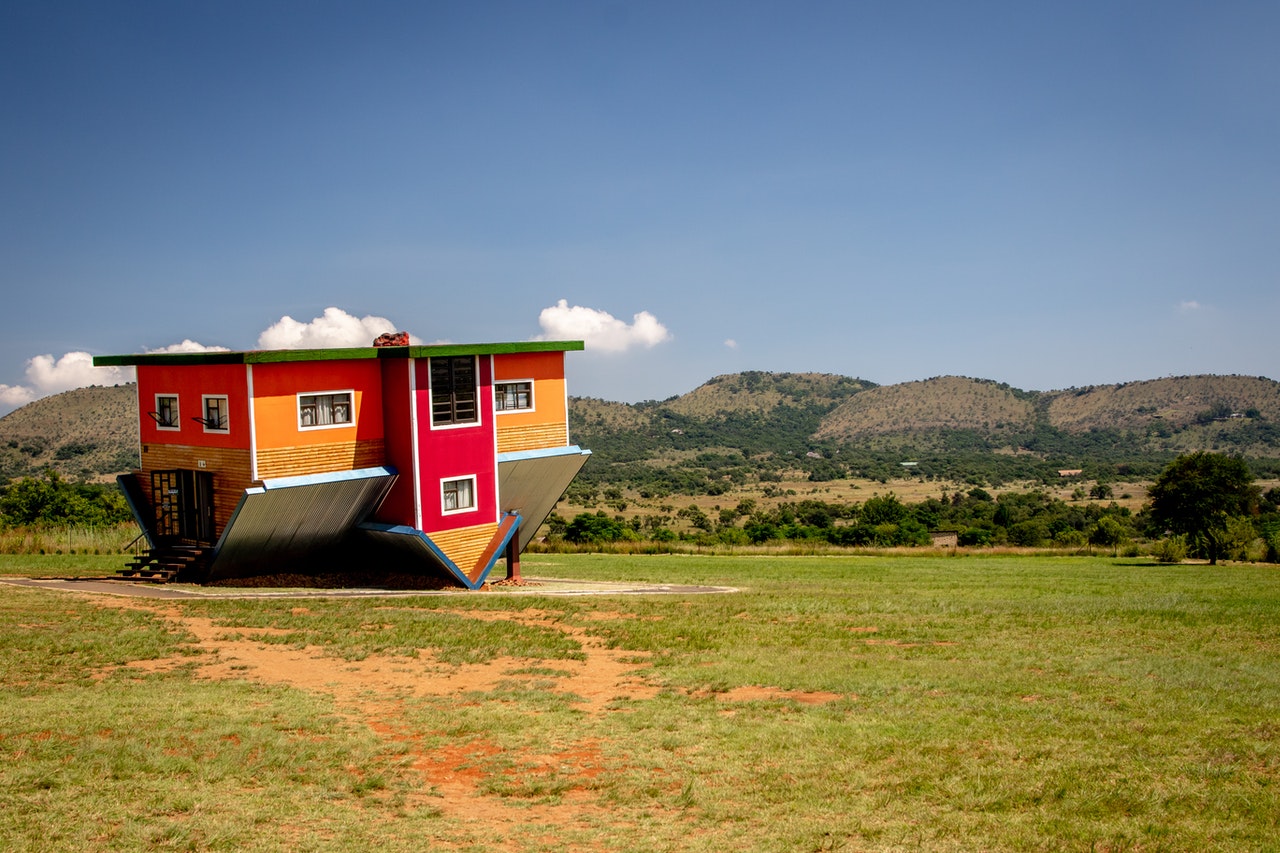 Another month, another record high for home prices here on the Coast.  After the median soared to an unprecedented $1,265,000 in April,  it kept right on going in May,  skyrocketing to an even more astounding $1,300,000!   Remember when the thought of a million dollar home in Santa Cruz seemed ludicrous?  Good luck finding one for less these days.

Suffice to say, homes are selling at prices that none of us could ever have imagined a few years ago. There’s an odd disconnect to it all. Almost like the top has fallen out of the market instead of the bottom. We’ve seen highs and lows before, but nothing remotely like this.

Which begs the question: What now? What about next month and what about six months from now? What about next year and the next couple of years after that? From the vantage point of a market we never could have imagined, what does our imagination tell us about the market down the road?  Will it be more or less unimaginable?

Since we’re only human, the simplest thing to imagine is a crash. That thought is hard-wired into our brains. What goes up. must come down. The market can’t keep going up forever.  If there’s a bubble it has to burst. When the pace is too fast, too much, too loose and too crazy that’s the surest sign the market is heading towards a screeching halt.

And yet, even though we’ve anticipated a screeching halt for years now, it hasn’t happened. In 2019 it seemed inconceivable that prices could go any higher. Last year, right before the pandemic, plenty of buyers opted to sit out the market and wait for the “crash”. Now the median is 30% higher and many of those same buyers are priced out.

And what exactly does a screeching halt look like? Does it mean that once the market reaches an inflection point,  it automatically reverses course and heads back down in the other direction at the same speed, like a mirror image of itself flipped on its head?

Or does a screeching halt just mean that prices stop going up while the pace levels out with more balance between buyers and sellers? Or maybe a screeching halt means a small downward adjustment of 10-15% rather than a total plunge into the black hole of recession.

Looking back, there are plenty of examples:  The late 80s bubble to early 90s slump, the late 90s dot.com bubble to the early 2000s, slump, the subprime bubble and subsequent crash of the mid 2000s. Each of those screeching halts was totally different and none were anything like we imagined.