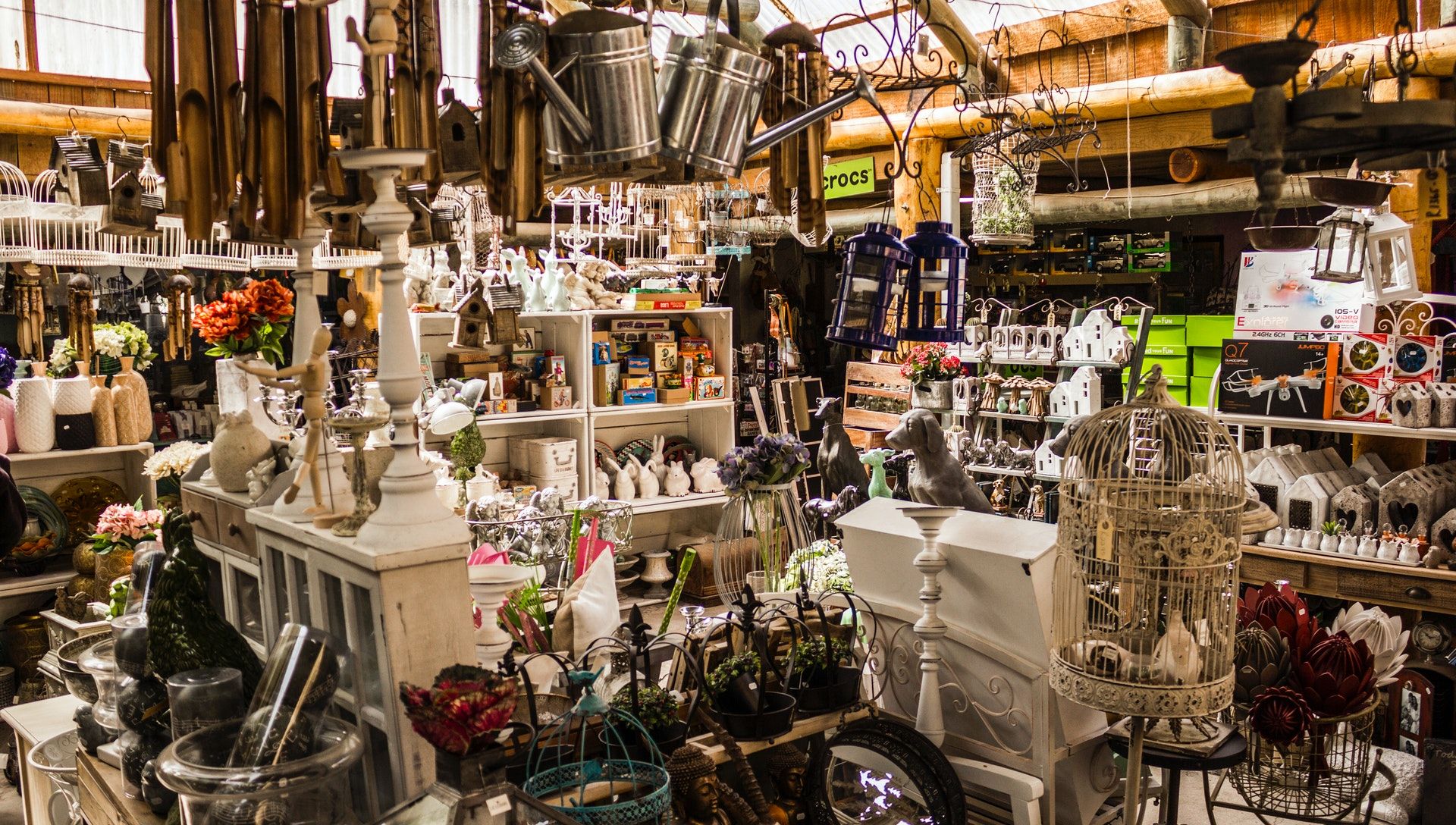 Continuing the conversation about  “stuff”. A topic that occupies an inordinate amount of my time as a Realtor. What “stuff” am I talking about? George Carlin stuff. Jam-packed storage unit stuff. Ubiquitous garage, basement and attic stuff. Stuffed into the back of your closet stuff.

The “stuff” that keeps spawning best-selling books about clutter, the magic of tidying up and zen fantasies about living like a monk. The “stuff ” that has launched an entire cottage industry of packers, organizers and house-whisperers.

The “stuff ” that keeps many folks waging endless battles with their own bad habits without really knowing why. The “stuff ” that Realtors wrestle with every day when it comes to selling houses. Ask any experienced agent what the biggest hurdle is to getting listings ready? Hands-down most will say: “Trying to cajole well-meaning homeowners into dealing with their “stuff.”

For reference: It takes two or three weeks to get an empty house prepped and on the market. It takes six months or more when a seller has to purge twenty years of stuff to get it ready. After helping hundreds of overstuffed clients over the years I’ve come to one inescapable conclusion: Selling a house is hard but finding a home for all the junk in the garage is excruciating.

Near as I can tell, we’re all on the hoarder spectrum. The only difference between those poor souls buried alive by their stuff on Reality TV and the rest of us high-functioning hoarders is a matter of degrees. The rationale for hanging on to things long past their useful shelf-life is always the same no matter whether you’re navigating through mountains of old magazines or just bending around thirty year-old skis to get into the car: “What if I need it someday”?

It’s a fascinating time in the culture. A crossroads for aging baby boomers transitioning from the middle third of their lives to the last third. The struggle around “stuff ” is lumped into a whole slew of issues euphemistically referred to as downsizing. Implicit in the term down-size is the notion that a new life in a smaller place means giving up old parts of ourselves we may have trouble letting go of.

Here’s a revised version of the Serenity Prayer for those struggling. God, grant me the serenity to keep the stuff I do need, the courage to throw out all the stuff I don’t need and the wisdom to know the difference. If that doesn’t help, call me. I’m happy to make a house call and give you some guidance.