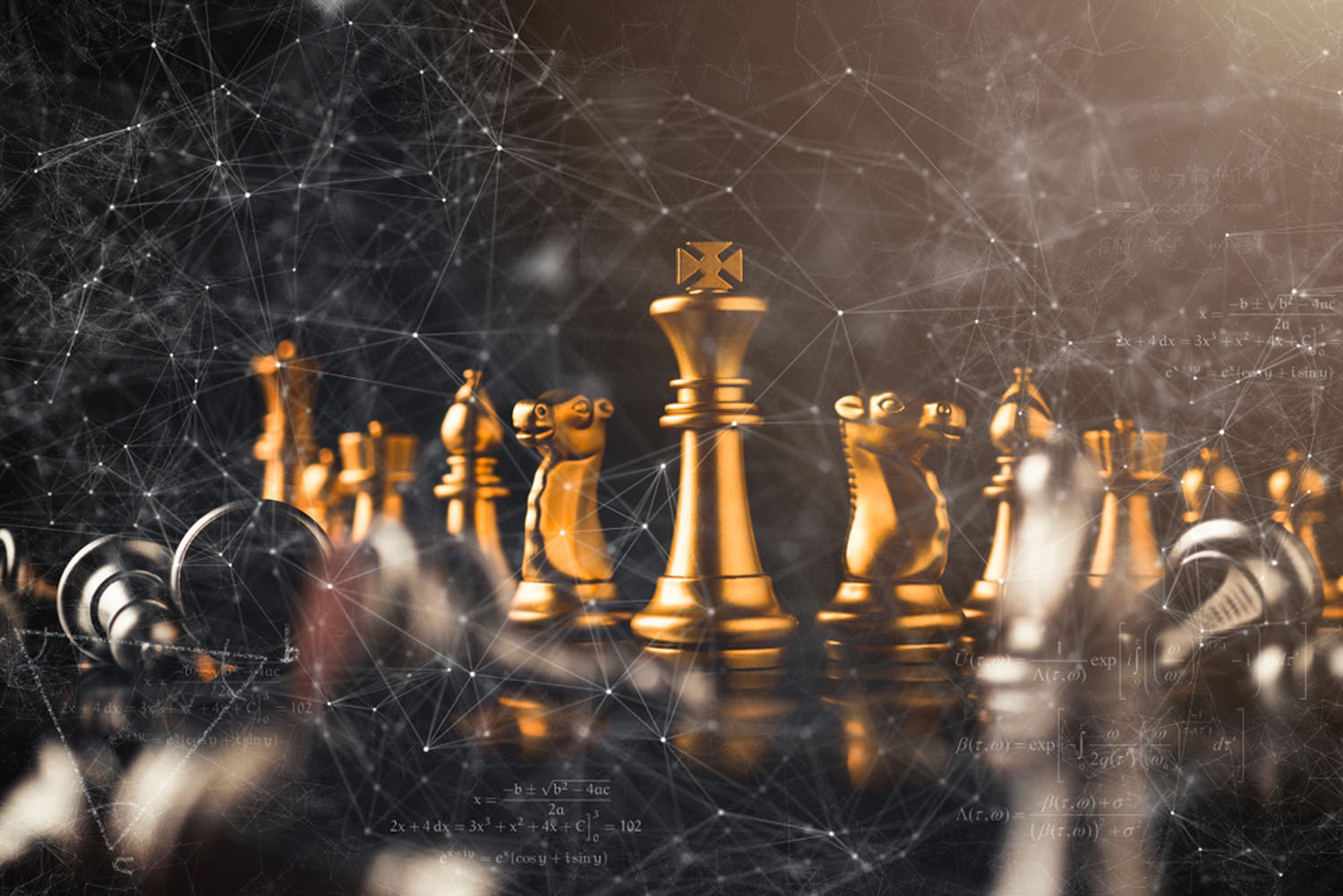 Resuming the conversation… about a real estate market that managed to defy the odds, rewrite the rules, break all the records and steamroll over any previously held beliefs for more than ten straight years… until suddenly, about two months ago, things changed.  The  market that once seemed like it might just keep going up forever now looks increasingly vulnerable. And as more shift happens, buyers will have renewed windows of opportunity at the same time sellers will have to re-learn what it means to compromise.

Bottom line: These are the beginning stages of a much  larger adjustment. One that’s long overdue. If you want to follow along as a new market paradigm unfolds.. here’s a short list of the things you should be watching.:

More Doms (Days on Market):  They are both a symptom and a cause of a slower market. When listings sell in the first week they typically have multiple offers and sell above asking. The longer a home is on the market the less it sells for. After that first week, the list price becomes suspect. Look for more of the usual suspects in the days to come.

More Listings: Low inventory has been the driving force behind the longest running, highest appreciating market we’ve ever seen. As inventory increases, buyers have more choices and become more discriminating, the pace of the market slows while prices flatten out.

Lower Overbids: Fewer multiple-offers means that even when prices get bid-up, overbids won’t be as high as they were a few months ago. Instead of 30% they may only be 10%.  Instead of 10%, maybe 5%.

Return of Contingencies: With fewer multiple-offers, lower overbids and more doms, contingencies (once an endangered species) will gradually reappear in the offer landscape. As contingencies become commonplace, so will price renegotiations and seller credits as well as more canceled escrows.

Fewer Cash Offers:  As multiple-offer pressure subsides, fewer buyers will find it necessary to muster all-cash offers to be able to compete. There will also be fewer pre-emptive offers.

More Price Reductions: As doms increase and fewer offers are made, more price reductions will happen as Sellers lower their initial aspirations to try to entice buyers.

Fewer Overall Sales:  With all of the above, the overall number of transactions will decrease at least in the initial phases of the market’s adjustment.