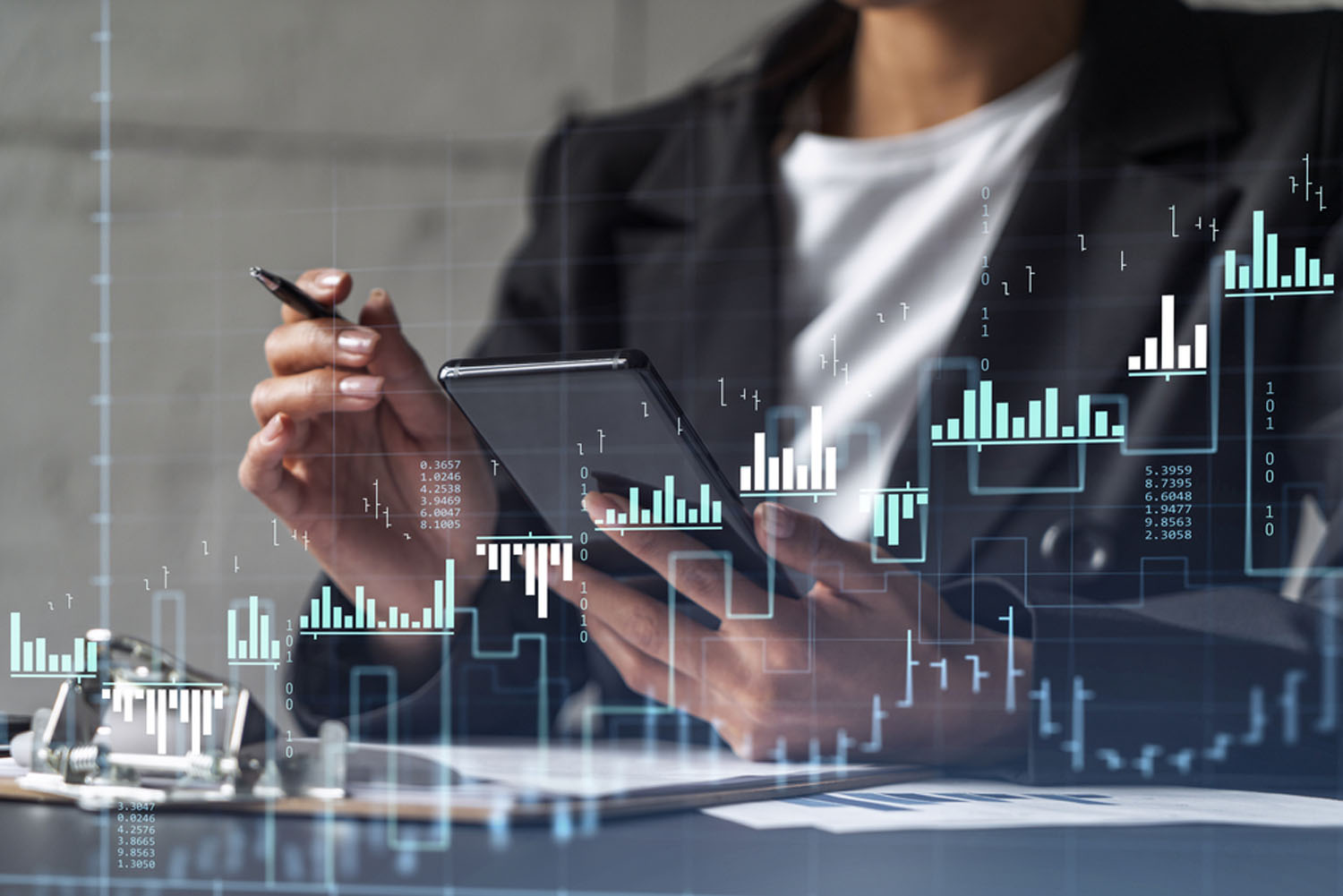 Today’s column begins with a nod to the inevitability of change…  By applying a little poetic license to everyone’s favorite slang expression we get two words that pretty much sum up the state of the real estate market right now: Shift happens!

Yep, the unthinkable has occurred! The Mother of all Markets that was hurtling along at breakneck speed just a few months back, oblivious to rapid inflation or pedestrian concerns like affordability has fallen back to earth and suddenly it seems like it’s human again.

Things are in flux and judging by the scramble we’re seeing as sellers and buyers try to adjust there’s a lot more shift waiting to hit the fan in the weeks and months ahead. It’s another reminder that nothing market-driven goes up forever, even if markets occasionally ratchet up to such extremes that we get tricked into thinking they might.

That’s where we’re at ten years after the post-great recession recovery took-off on an unexpected trajectory that transformed it into the longest running, highest appreciating, craziest-making real estate market ever.  Along the way it defied odds, rewrote the rules, broke all the records and changed the way a generation thinks about real estate. And like the energizer bunny,  it just kept going long after logic said it would run out of juice.

I can’t tell you how many times over the last five years,  I found myself reading the tea leaves, trying to figure out whether we were at an inflection point just before, right at or just past the peak of the market.  Those were false alarms, overreactions to seasonal lulls or the temporary influx of inventory, mostly along the lines of:  “Wow, we only got 10 offers on that one rather than 20! The market must be slowing down!”  It was an embarrassment of riches and a variation on the theme of the market’s first world problems.

Even when it felt like the inevitable had finally caught up with the market at the end of 2019, the paradoxical effects of a global pandemic stepped in to give it another two years of life  while driving it to even greater levels of intensity beyond the beyond of what we had already seen. Could anyone have imagined any of it?

Well, now that you mention it, no we never saw any of it coming in advance. But once we found ourselves in the middle of a market moshpit that was moving faster and faster and going higher and higher,  survival meant adjusting on the fly, not thinking too much and embracing “crazy” as the new normal that would just keep getting crazier. Until it didn’t.

Next Week:  Shift Happens. Seven Signs the Market is Slowing.