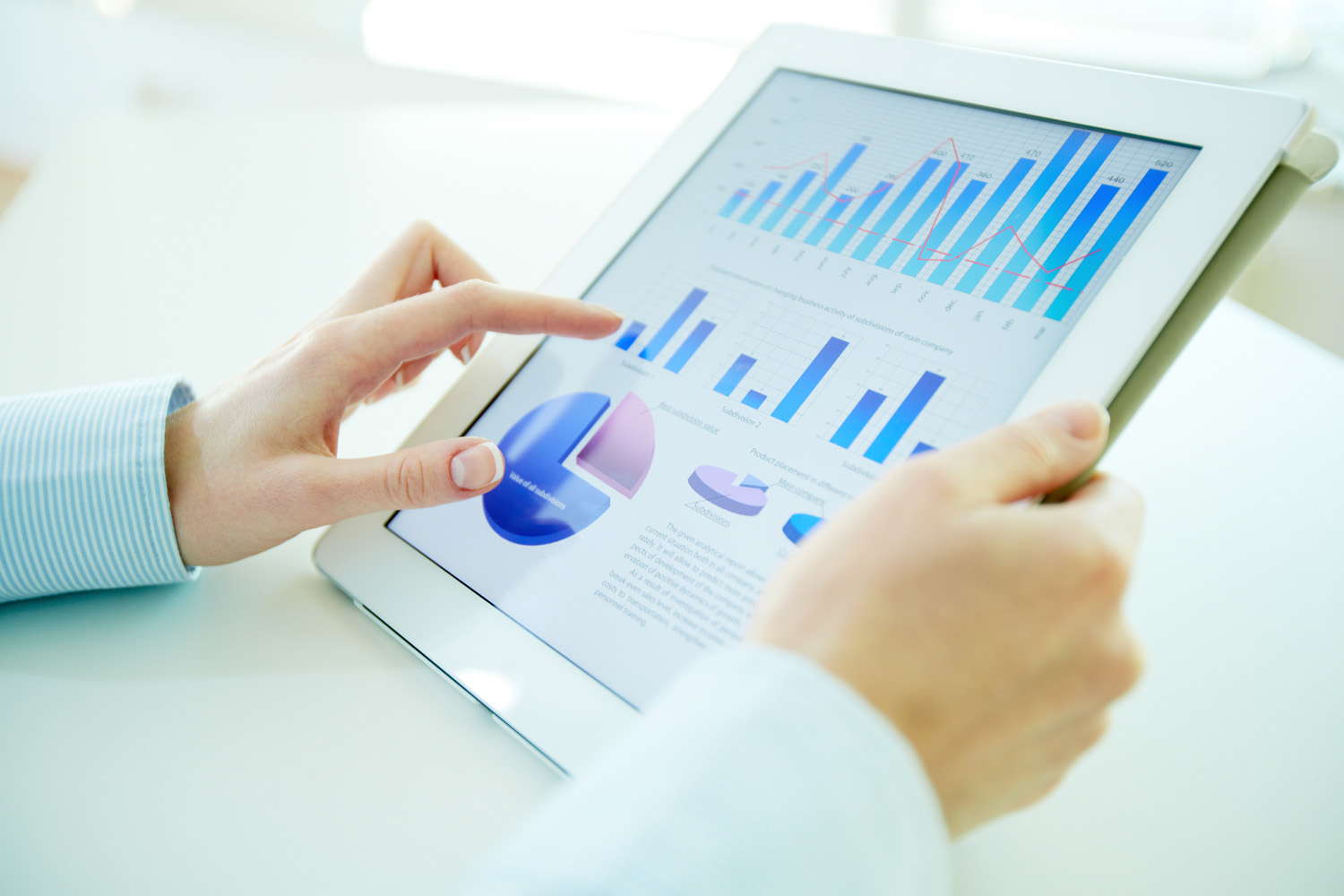 The market can’t just keep going up forever can it?

Returning to last week’s question… the one being asked with a lot more frequency these days: “The market is really slowing down isn’t it?. There’s a presumptive tone that often accompanies it, almost like it’s a given that the market must be slowing down, along the lines of that other question we’ve heard repeatedly in recent years:  “The market can’t just keep going up forever can it?”

My response to the first question is: A resounding YES and NO at the same time. It is and it isn’t slowing down in different ways.  My response to the second question: True, the market can’t go up forever but we also don’t have a clue about how long it can go up before it goes down again. That’s something we’re learning as we head towards a record nine straight years of continuous appreciation. This is the longest running “up” market we’ve ever experienced.

Last week we talked about ways the market kinda, sorta, “feels” a little slower right now:  fewer multiple offers,  slightly longer days on market, fewer transactions,  more buyers getting more selective in what they’re willing to compete for and an overall lessening of all the craziness.

Who knows, maybe we’re getting so used to it, it just doesn’t seem crazy anymore!  Or maybe this is a resumption of the normal seasonal lull that we usually have right after Halloween when inventory shrinks and both buyers and sellers begin to set their sights on early spring. The market’s seasonal pattern was a casualty of the pandemic last year.

But, even with signs of slowing, here’s the most important indicator of how the market isn’t slowing down:  The median price for a single family home in October was $1,120,000.  By any historic measure of the market, that number is astounding.  And to put the median price in layman’s terms that are easier to relate to:

If you are thinking about buying a modest 3br, 2ba. 1800+ sq ft home in Live Oak right now, plan on spending at least $1.4m-$1.5m. If you want a little bungalow in Seabright that’s not even close to the beach, plan on at least $1.5m-$1.6m.  And if you are thinking about the Westside, ratchet up your budget closer to $1.7-$1.8m, even in the University Terrace neighborhood off Nobel Drive.

So much for the market slowing down at least when it comes to prices, especially when it’s hard to imagine buying anything on the ocean side of Hwy 1 for under $1.2m.  All of which begs the next question that we’ll deal with next week:  “Is there an end even in sight?”