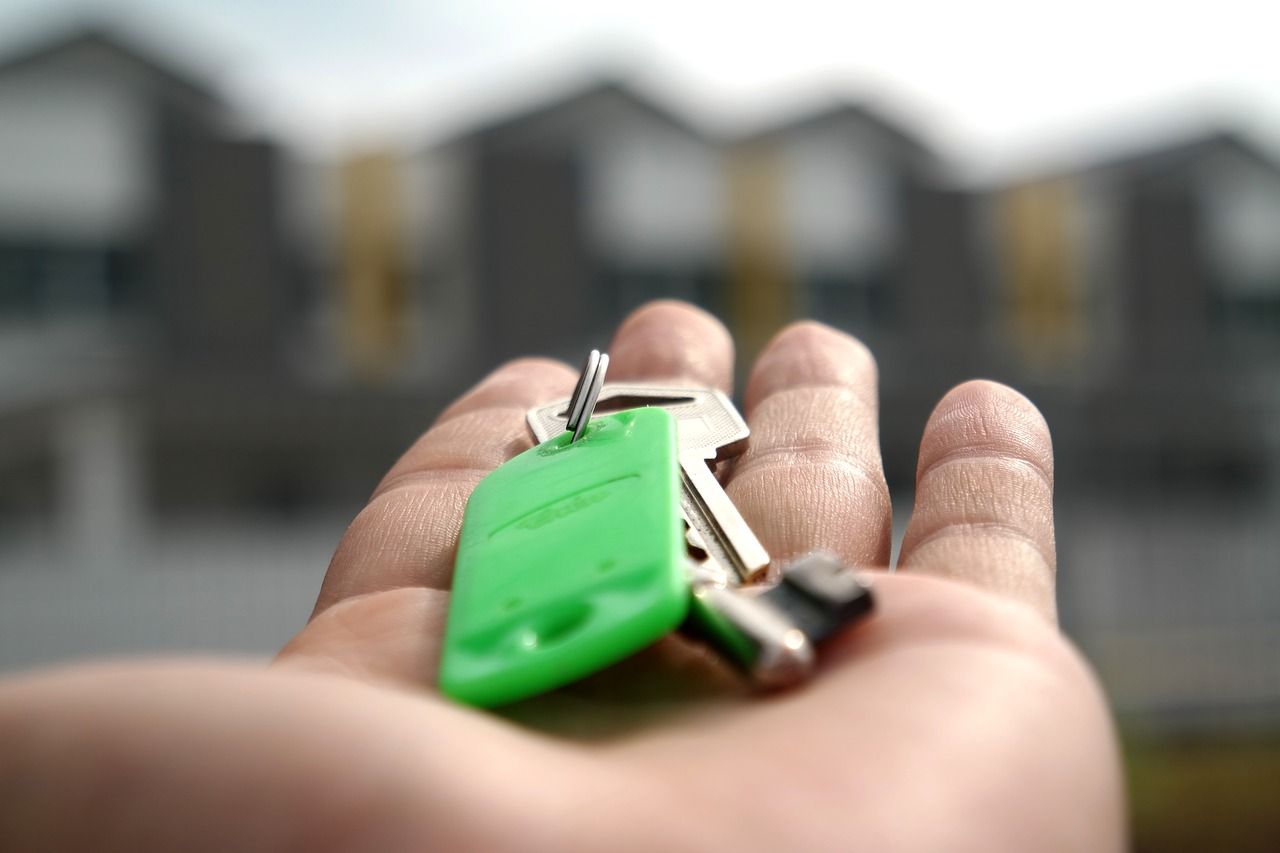 Right on the cusp of another summer…and right on cue, the market is experiencing the same noticeable downshift that’s been a regular part of its seasonal cycle for the last six years. Sellers who’ve been a little tardy getting their homes ready for the market may be in for a surprise when they find this “shift” moving in a direction that’s different from the one they were expecting.

There are some long-held beliefs about real estate that have proven resistant to change over the years, despite compelling evidence to the contrary. One of the more conspicuous ones is the notion that summer is always the best time to put a house on the market.

The myth of the endless summer market is a holdover from the old days – let’s call it the Leave It to Beaver Era. That’s when people first became convinced that suburban families always bought and sold their homes between the end of one school year and the beginning of the next. Because good parents didn’t want to transition their kids in the middle of the school year.

But let’s think about that for a minute… especially if you are one of those aging baby boomer sellers who grew up in the 1950s when Leave it to Beaver was actually on the air. How many cultural patterns are the same today as they were back then?

More to the point, since nuclear families are now a minority demographic in California and fewer young families can afford to live here in Santa Cruz, and a dizzying array of private school options now exists, how many homes actually transact in June, July and August because Wally and The Beav have to get settled in before the school year starts? Certainly some, but not enough to shape the entire real estate market.

Here’s what’s actually true about the market times we currently reside in. Since 2013, the entire dynamic of residential real estate has been shaped by the effects of a historic low level of inventory. Because fewer people are putting their homes on the market, there are fewer homes for buyers to choose from. More buyers competing for smaller numbers of available places creates heightened competition that in turn brings multiple offers, more cash offers, fewer days on market and lots of overbidding on prices.

Question: So what happens when a surge of new properties hits the market in anticipation of the great summer selling season? Answer: Buyers have more choices and the market naturally starts to slow down.