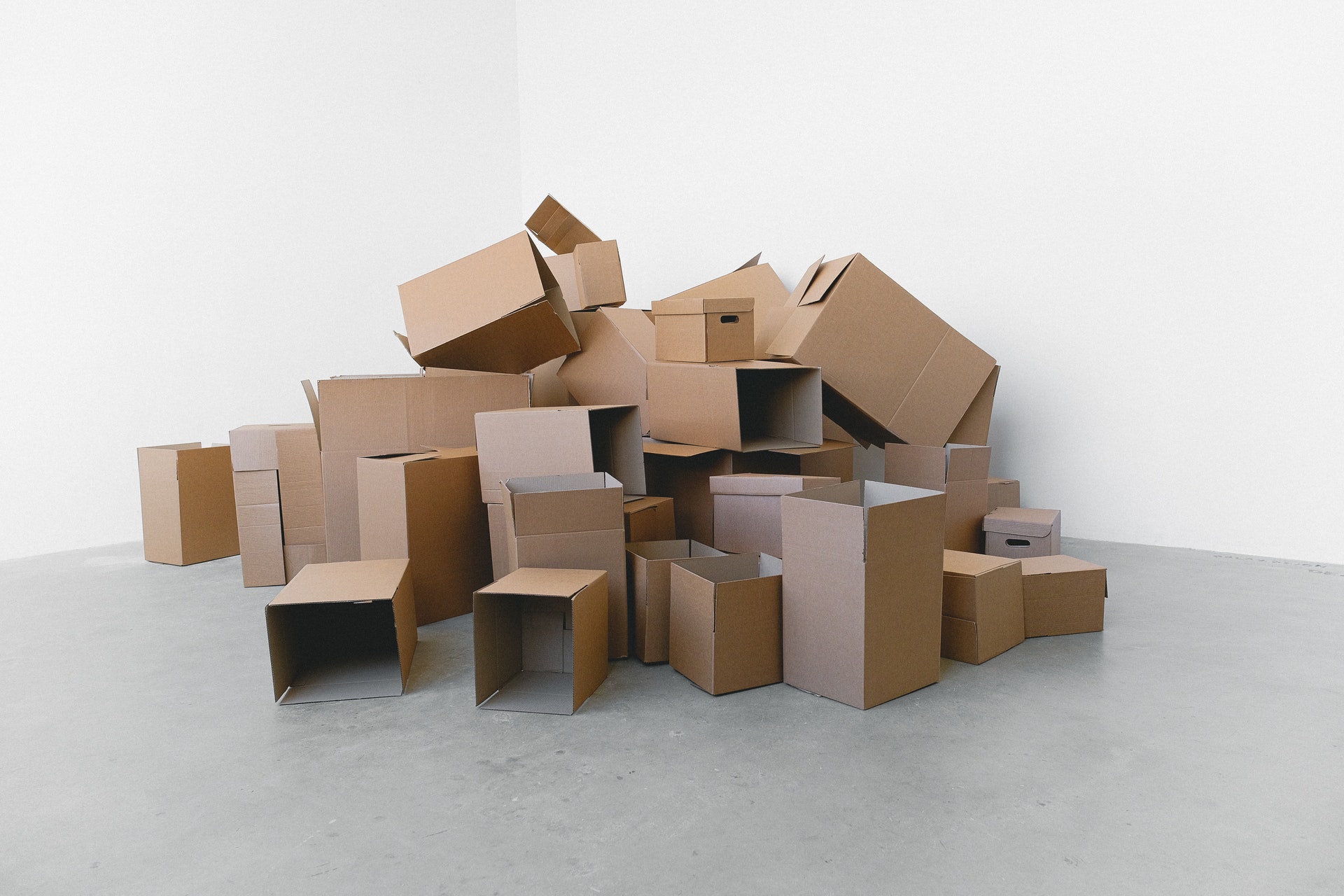 “They aren’t going to bury us with all our stuff”

Resuming our ongoing conversation with Richard and Rachel, a local couple who’ve been wrestling with their downsizing demons and talking openly about insights they’ve gleaned from the experience….

Tom:  Rachel,  you said: “They aren’t going to bury us with all our stuff,”  what did you mean by that?

Rachel: Honestly, the hardest part of this whole process and the one thing that has taken the biggest physical and emotional toll on us has been trying to figure out what to do with all our stuff. Does anybody want it? Is it worth anything?  How can we give it up? Will we wish we had it someday?

Richard: We’ve accumulated lots of things and also inherited plenty of things from our parents that are still in our garage. It isn’t easy letting go of some of that stuff. We’ve tried for years with the best of intentions and limited success,  but we finally just reached a point where we were stuck. We were exhausted and couldn’t figure out how to go forward. By luck, that’s when the turning point came.

Rachel: Somewhere in our piles of stuff, we found a book we hadn’t read (like a lot of the books we stockpiled.)  It was called Material World and it contained photos of families from all over the world posed in front of their belongings. We saw how little some people in other countries own and then we looked around at all the stuff we were agonizing over in our garage and attic. That wasn’t a pretty picture.

Richard: And then we looked at each other and we made a promise that our desire to downsize wasn’t going to be held hostage by a mountain of stuff that we didn’t even use anymore and that we were having such difficulty letting go of.  It was an epiphany of sorts. We had become prisoners of our own stuff and it was getting in the way – literally and figuratively.

Rachel:  I remember Richard saying:  “ We’re acting like Egyptian Pharaohs who need 30 yr old skis, high school yearbooks, antique dishware, used Christmas decorations and a complete set of National Geographic magazines to make a successful journey into the after-life! I don’t think we can afford a tomb big enough to hold it all!!”

Richard:  We had a good laugh about that… and we realized that most of our lives have been spent growing, collecting, buying, saving and that suddenly, heading into the last third of our lives, things were heading in the opposite direction.  It was a real existential moment.

Next Week: Rachel and Richard talk more about the existential struggle with stuff…