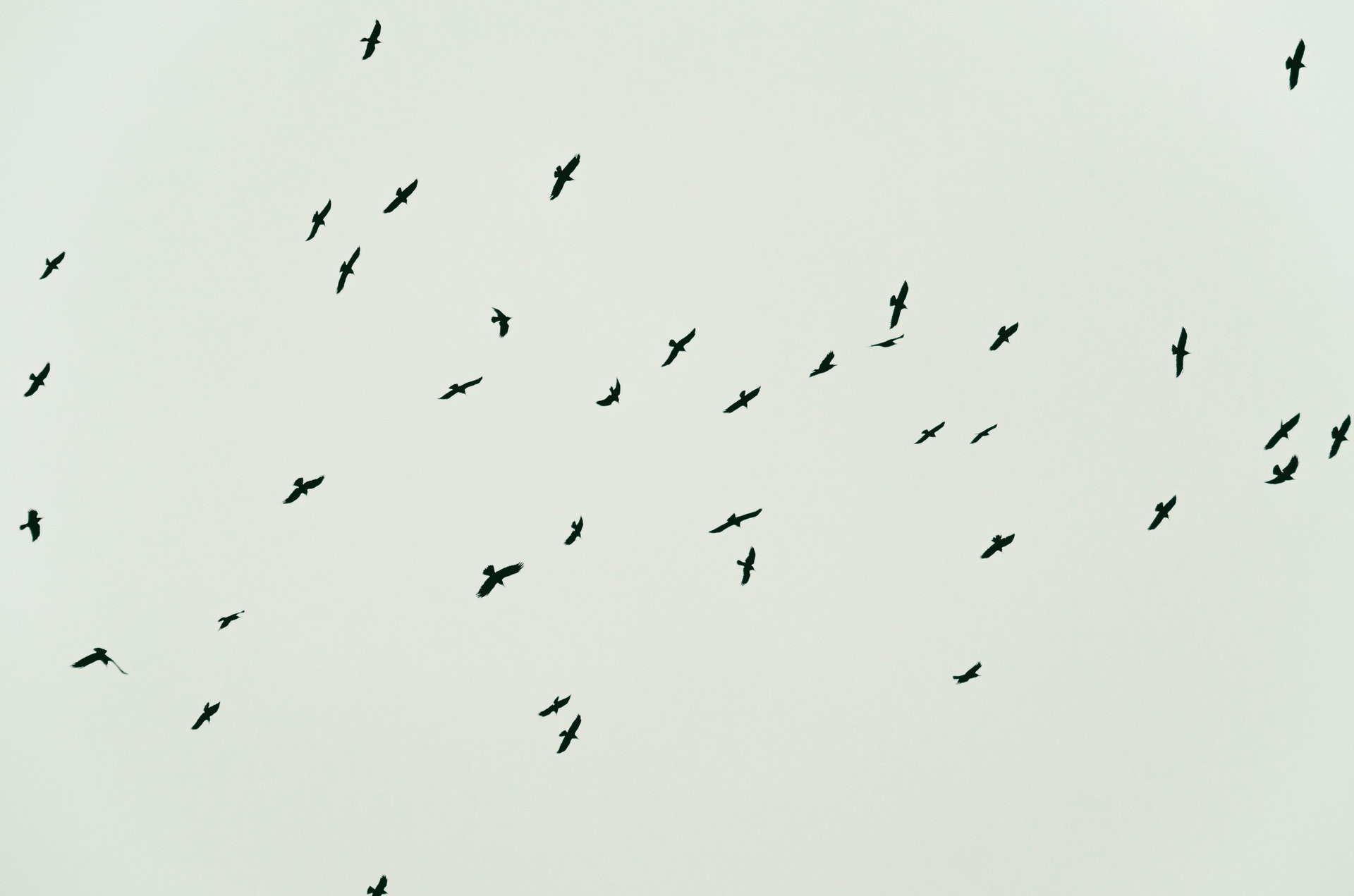 To all those circling birds out there

Continuing the conversation about the “lack of inventory” driving the real estate market. Go to https://www.brezsnyassociates.com/blog to catch up.

Today’s column goes out to all those circling birds out there. That’s the name I’ve given to all the first-time buyer/flyers, empty nesters and other birds of a feather who are desperately trying to find a place to land in what is arguably the most difficult “sellers’ market” ever.

Right now, they’re circling overhead in widening gyres and in temporary holding patterns, scanning the horizon with eagle eyes while fervently waiting to swoop in on the next new listing that pops-up on the MLS that even remotely resembles what they’re looking for. They’re all early birds after the same worm, although it rarely matters anymore if you are the first one through the door of the open house.

Late last year some of the same circling birds decided to take a break out of sheer frustration or extreme fatigue. Or both. You can only remain aloft for so long and it’s easy to crash and burn after a few back-to-back, multiple-offer melees.

But they are returning in greater numbers now, rested, battle-tested, ready to stretch their wings and rejoin the fray. They’re also being joined by a growing gaggle of newbies flocking over the hill, driven by their own strong homing instincts and desire to find a perch in the promised land.

Could there be a more difficult market for circling birds to succeed in? We are coming off a year that saw the most recorded home sales in more than 15 years. At the same time the median and average prices ratcheted up to record highs beyond $1.3 million and $1.4 million.  Even as the supply of listings precipitously shrank to new historic lows, continuing a ten year trend towards fewer and fewer homes.

On January 1st,  the new year started with 75 active single family listings for all of Santa Cruz County, out of which, only 50 were actually available to be shown!  The County has a population of  271,000 and 107,000 existing housing units and somewhere in the vicinity of 1500 licensed Realtors!

Not to mention the fact that we’re living right next door to Silicon Valley, one of the most rarefied regions of the world, powered by a tech economy with high paying jobs and lots of venture capital.  From that side of the hill, life on the Coast looks mighty good and homes still look comparatively inexpensive.

Fifty homes isn’t enough to support any kind of market here, except for one that’s completely crazy.