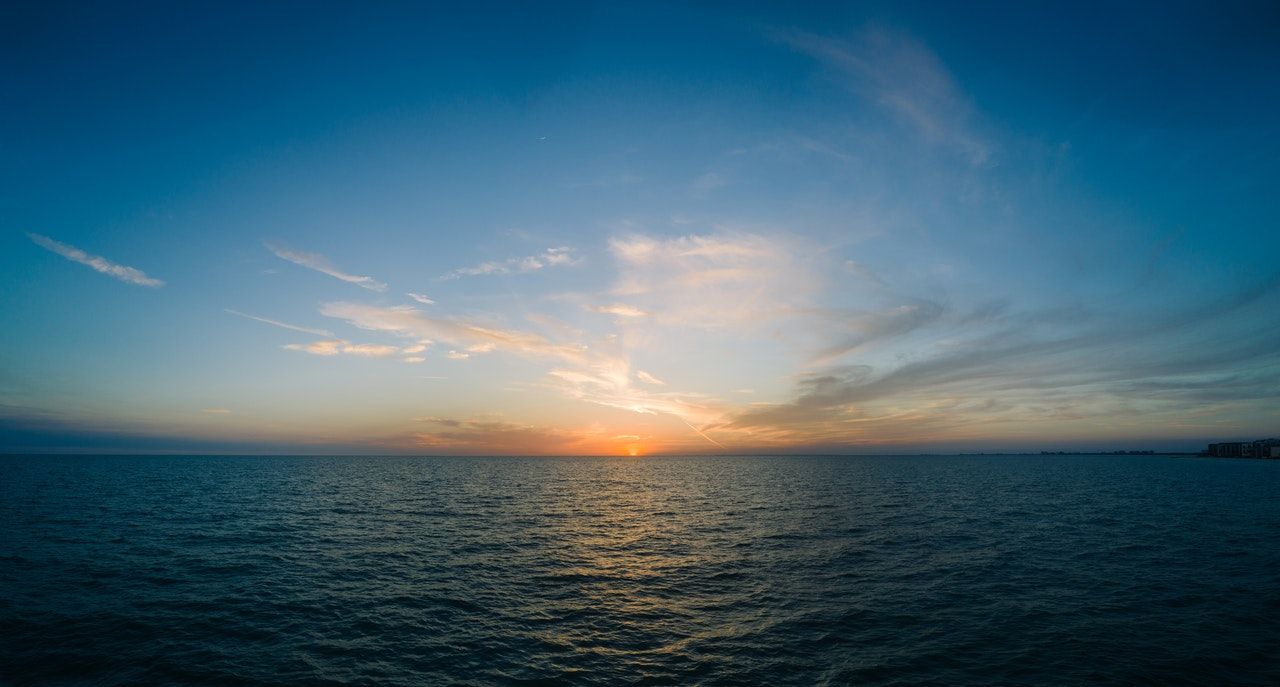 Trying to catch a glimpse past the horizon