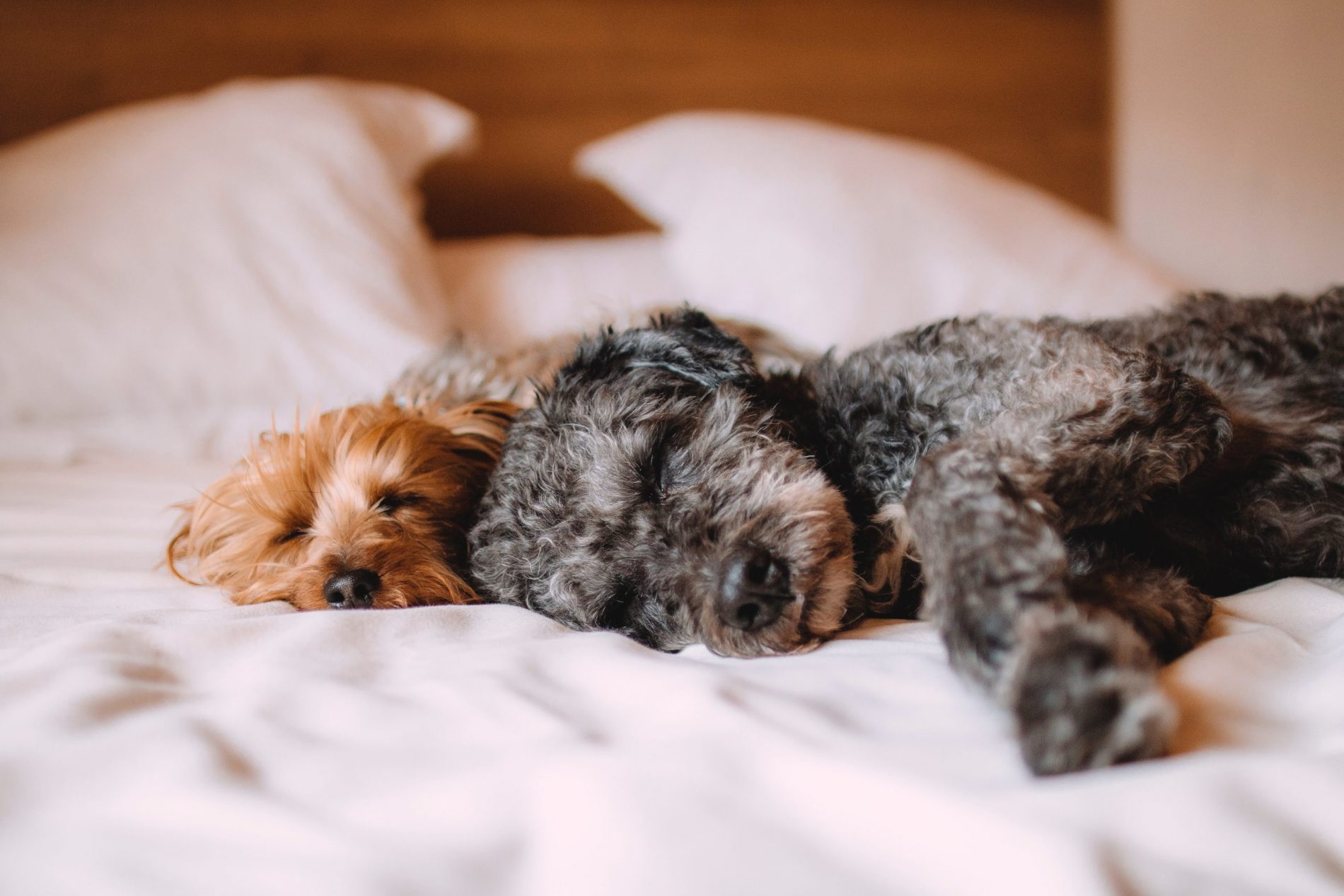 We’re in the middle of an active dreaming session

Continuing the conversation…  We’re in the middle of an active dreaming session… Trying our best to imagine what the market will look like six months or a year from now.  The premise is simple: Since this is the busiest, craziest, longest running, highest appreciating market anyone has ever seen, we must be getting closer to the end.  It can’t keep going up forever.  Can it?

Every market has a degree of free floating anxiety hovering around in its ether but when a market is as hot as this one is, nerves get frayed and the general level of fear ratchets up disproportionately.  Fear of the unknown.  Fear of change.  Fear the bottom will fall out.  Fear of missing out. It’s all pre-programmed into our brains and stoked by alternating shots of dopamine and adrenaline.

If I buy now will the market crash in six months? If I don’t sell now, will I miss the incredible window and be sorry that I didn’t? But if I don’t buy now, will the market just keep going up to the point where I’m priced out forever?  And if I sell now, is it way too soon?  Can I get another $200,000 if I wait until next year to put my house on?

Buyers, Sellers and Agents are all playing the futures market in one way or another. Every transaction embodies a subtle or not-so-subtle calculation of the odds. There are no easy answers and there is certainly no certainty around any of it. There are only guesses and more educated guesses.

But here’s the question: From the lofty vantage point of the best market ever, if people are already worrying and already guessing about the end anyway, why not get the discussion out into the open and talk through all the possibilities for a down market, rather than sitting in silence and letting fear do what it does best… gravitate towards the worst case scenario?

Continue reading at your own risk. Hopefully I won’t single-handedly crash the market by offering up a few educated guesses about where the market will be six months or a year from now.  Next week we’ll talk about all the reasons why the worst-case scenario is not going to happen.