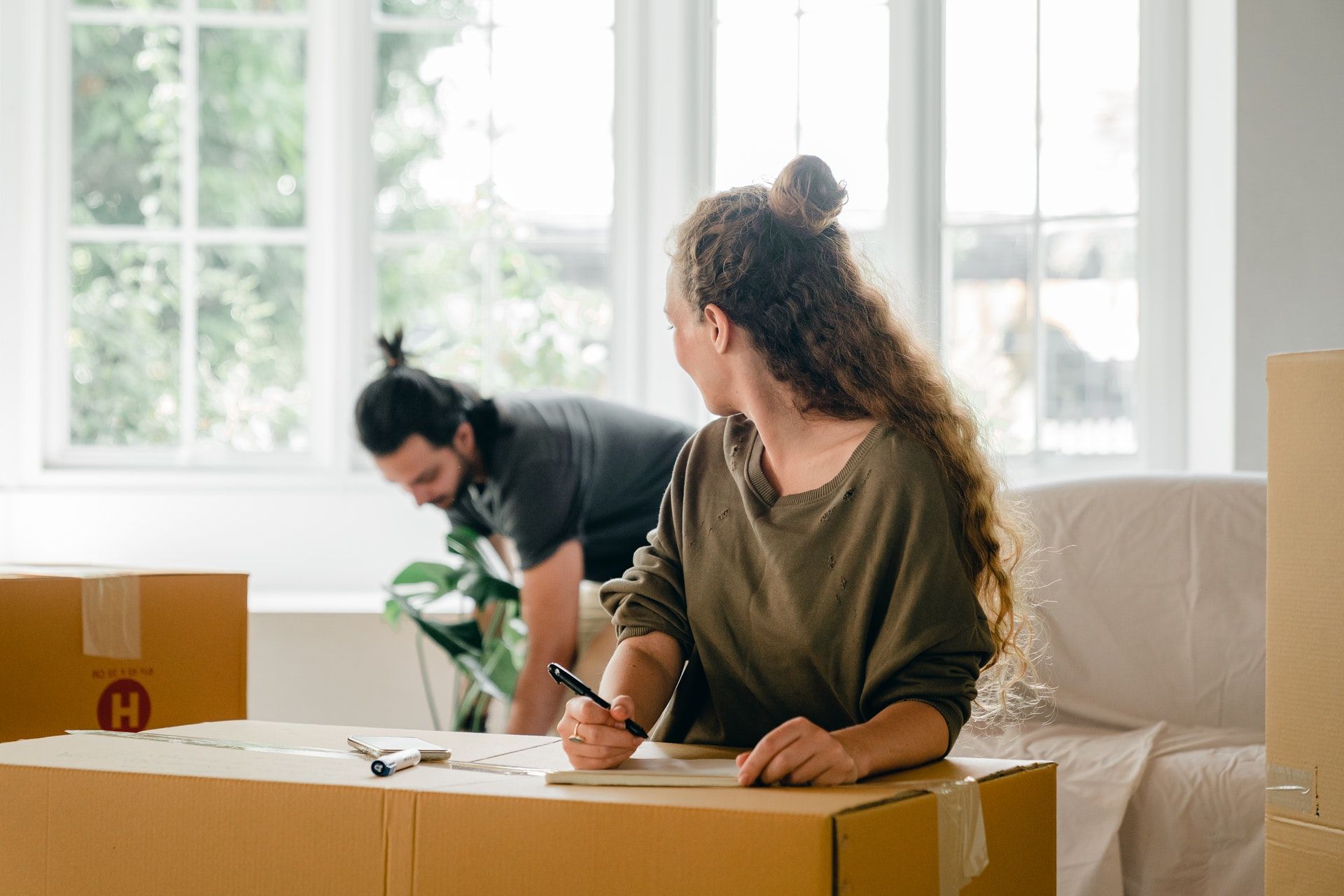 Continuing the conversation…  what it feels like to be a Buyer in today’s market.  A market that just might be the hardest market Buyers in these parts have ever seen.  Hint: Fun isn’t the word that comes to mind. I’m thinking more along the lines of: disappointing, exhausting, crushing – take your pick and then some!

And that goes double for the vast majority of Buyers who are lumped into the same narrow price range and who are finding themselves repeatedly locked in mortal combat with each other for that next listing in an ok neighborhood that happens to dribble onto the MLS.

The narrow range is actually more like a yawning chasm between the list prices of $950k and $1.2m.  That’s currently the no man’s land where well-intentioned Buyers are getting swallowed up in the blitz of showings.  And where lots of their offers are going to die.

Why, that specific range? The answer lies in their profile. Think millennials – that next big wave of Buyers entering the marketplace in growing numbers.  Spouses or partners with at least one tech-related job/income, who’ve managed to scrape together a decent down payment and who are looking for their first home.  Between $950k and $1.2m is the spot where 3% interest rates and the calculation of standard debt ratios places most of them.

There’s a growing refrain among this group:  “We’re qualified to buy up to $1.2m but we’d much rather find something below $1 million.” Which begs the question: Is it even possible to find a house for less than a million dollars outside of San Lorenzo Valley or Watsonville?

For the moment,  let’s not say impossible,  let’s just say the degree of difficulty has risen dramatically, right along with general levels of frustration and disappointment.  It seems that the same houses Buyers were looking at for $950k last year are now selling closer to $1.2m. And there are plenty of folks still kicking themselves for waiting, even as they toss their next “Hail Mary attempt” into the next offer competition.

The handwriting is on the wall for those $950,000 listings and it has been reiterated IN ALL CAPS in recent weeks with 30+ offers on the West Side, 24 offers in Santa Cruz Gardens, 15 offers in Rio Del Mar, 12 offers in Live Oak and 20+ offers in Seabright, all on houses listed in the $900s which were subsequently bid up at least 20% above asking.

Suffice to say:  right now, the term List Price is a fluid concept. One that has very little to do with an actual sale price.  More on the dire Buyer situation next week.