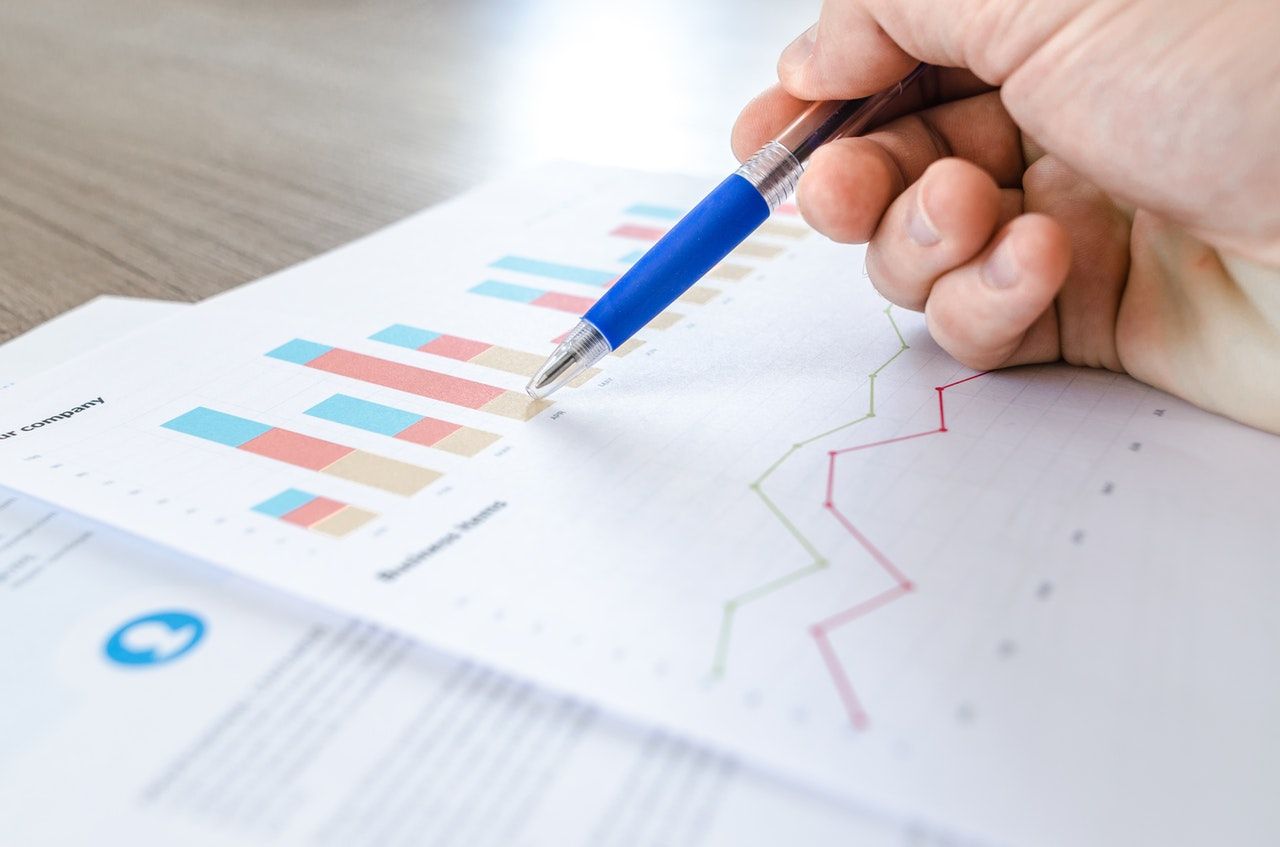 It’s the middle of February and the question more buyers and sellers are asking is:  “What’s the market doing?” The short answer is: “Not much at the moment.” But that’s the norm for this time of year. Not many new listings are hitting the MLS and there aren’t enough sales to formulate a reliable opinion about the marketplace.

The good news is, we won’t have to wait long for more data because March 1st marks the unofficial start of March Madness – the flood of listings and renewed intensity that usually launches each new annual cycle. That’s been true for the last seven years and a month from now there should be enough new escrows to give us a better idea about what the market is really doing.

In the meantime let’s set the table with a short recap of what it did in 2019:

Last March, the market started out with the same rush of activity we’ve seen throughout our long period of appreciation.  Low inventory, fewer days on market, multiple-offers, lots of overbids and plenty of cash. Anyone who has tried to buy a home in the last few years knows the drill. By late spring, the median price for single family homes in Santa Cruz County rose to all time highs above $950,000.

But as the market moved towards the summer months and the inventory continued to increase,  the market’s intensity waned and it’s activity began to flatten out. Homes started taking longer to sell and numbers of transactions declined from their seasonal norms. By the end of August, the median price slipped back below $900k.

At that point, it felt like the market had passed its peak and was heading into a long, slow period of adjustment and a more balanced dynamic between buyers and sellers. But then, a funny thing happened on the way to that adjustment. As prices dropped and interest rates fell, the window of affordability for buyers grew larger.

The result was a second wind of intensity similar to the first one in March, accompanied by an unexpected surge in sales. Although prices still ended slightly down for the year, the market also ended 2019 with an inventory that was 30% lower than the historically low inventory it had at the end of 2018.

And that’s just where we’re starting out in 2020 – with renewed confidence and an incredibly low supply of homes. Not to mention interest rates that are at their lowest levels since 2016 and a stock market that’s at record highs at the same time unemployment in Silicon Valley is approaching record lows.

The prognosis? Get ready folks, March Madness is coming.