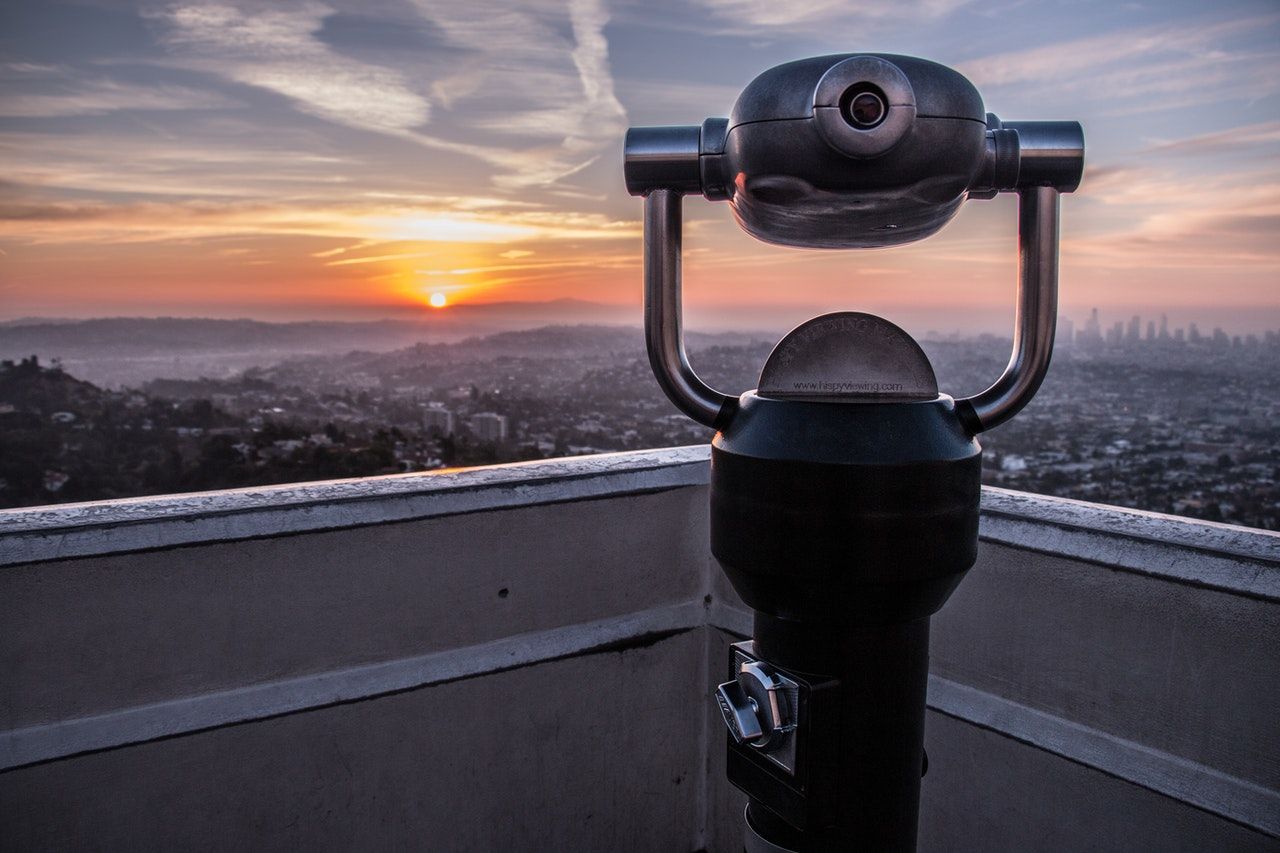 As I write, there’s a paltry inventory of 119 active single family listings on the market, scattered across the entire County. That includes the West Side, East Side, Mid County, Capitola,  Aptos, San Lorenzo Valley, Watsonville and the hills of Soquel and Corralitos combined.

Last February,  there were almost twice as many homes available.  And the current inventory isn’t going to be enough to avoid increasing numbers of multiple-offers, rapidly escalating prices and the other trappings that come with the territory: few or no contingencies and plenty of cash.

We ended 2020 with the busiest December on record: 170 single family homes sold at a median price of $1,080,000. All during a time when buyers and sellers are traditionally preoccupied with the holidays and end of year recalibrations. Last year they were clearly more locked in on their home sales.

Among  its many other disruptions, COVID has also blown up the seasonal pattern of the real estate market. Since restrictions on shelter-in-place were relaxed last June, we’ve experienced the equivalent of a sustained crazy spring market ever since. Things didn’t flatten out in summer and they never waned during the fall and winter months.

And we didn’t feel any semblance of a New Year’s reset in January either, because the market still hasn’t slowed down. After racing  through the holidays and it has raced right past the insurrection, a spike in COVID cases,  more fires and the new threat of atmospheric rivers and debris flows. By the end of January the median price had pushed past $1,100,000 while the average price hovered just below $1,250,000.  Right now there are more homes in escrow than there are actively on the market.

Anecdotally in the last few weeks, there were more than 30 offers received on a fairly nondescript house on the West Side.  Another 24 on a place in Santa Cruz Gardens.  A reported 15 in a modest Rio Del Mar neighborhood. And 12 on a so-so street in Live Oak.  All of these homes were bid up between 15% – 25%.  So much for list prices!

Next Week:  What should all those buyers do?