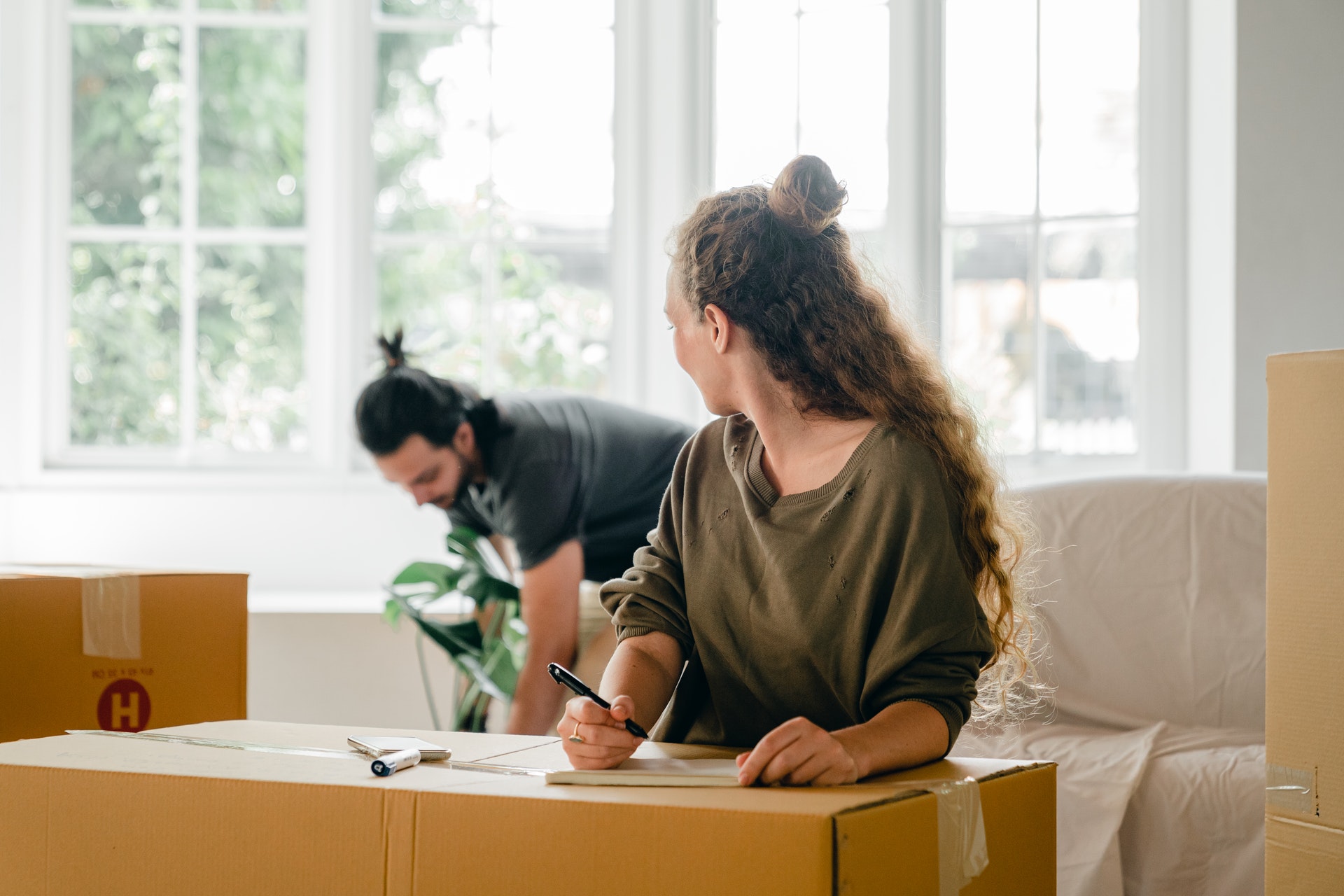 Today’s big question:  Why Aren’t More Sellers Selling?  Very few folks would disagree with the notion that historic low inventory has been the driving force in the marketplace for the last five or six years. But what’s unclear is the WHY behind it all. What factors have contributed to the huge crimp in the supply-side of the market equation?

Let’s continue deciphering this riddle wrapped in a mystery inside of a market enigma by looking at one of the prime suspects:  Move-Down Buyers (aging baby-boomers and their Octogenarian parents) who have the following things in common:

They’ve owned their homes for a long time and have lots of equity.

They are at transition points in their lives.

They’d be happy to put their houses on the MLS tomorrow, if only…

They want to be closer-in to community and conveniences

More on the Downsizing Dilemma next week…