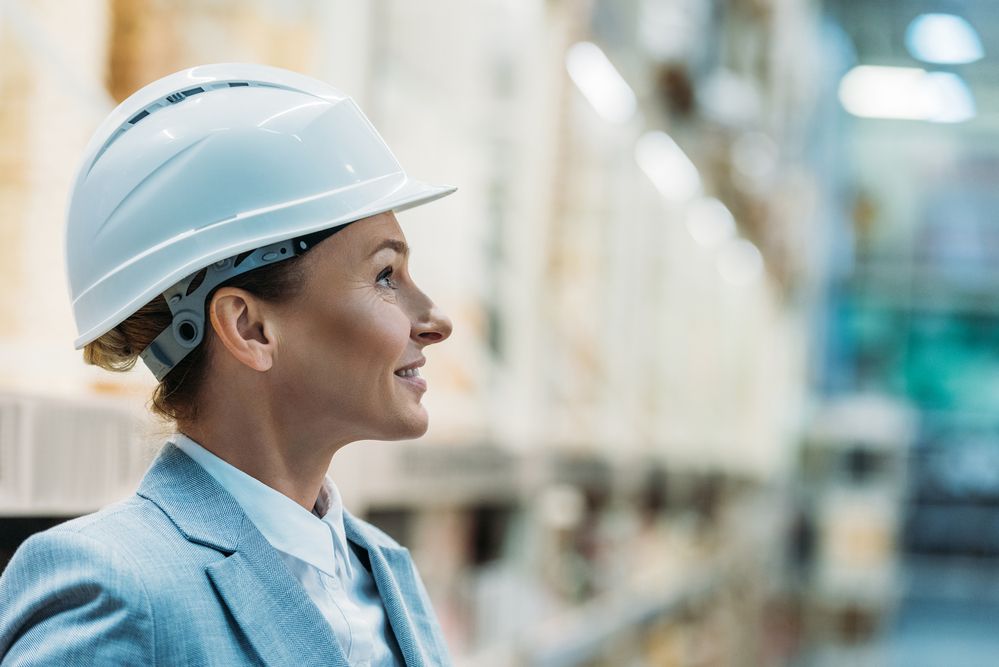 Why should would-be sellers start ordering their inspections today?

We’re talking about inspections and why, if you are seriously thinking about selling in the next six months, you should already be scheduling them… After last week, there was a chorus of squawks coming from some sellers-to-be out there who weren’t keen on the idea of ponying-up in advance:

“I don’t want to waste money! They won’t be good by the time I’m ready to put my house on! Won’t buyers do their own inspections? Don’t houses get tented anyway? I want an as-is sale! I don’t want to fix anything!”

Why should would-be sellers start ordering their inspections today? Because if they don’t, they’ll almost certainly pay for it later on. They’ll be fair game for just about every buyer and buyer’s agent that comes along. Sitting ducks lined up in the crosshairs. Here’s how to think about it…

Virtually no sane buyer has been happy about what they’ve had to pay to purchase in Santa Cruz over the last six years. As prices rise and more buyers are stressed to the max or stretched to the limits of what their qualifying ratios will allow them to pay, they start looking for ways to redress the balance and right the emotional wrongs of an “unfair” Seller’s Market.

How can they leverage power in a market where they’re often competing against other buyers for the same property? The answer is simple: by promising sellers what they want to hear during the offer process. And then by utilizing inspections to try to renegotiate money out of them later on during escrow.

In a Seller’s Market, sellers are firmly in control right up until the time escrow starts. That’s when control shifts over to buyers for as long as their contingencies last. Contingency periods give buyers a chance to get out of any deal if they change their minds or don’t like the information they uncover.

Of course, sellers aren’t necessarily obligated to fix things or reduce their price just because buyers want to renegotiate during escrow. But properties that fall out of escrow and come back on the market generally take significant hits in their selling prices. In other words, buyers have added leverage when they’re given carte blanche opportunities to control information.

If you are a seller, you don’t have to put yourself in that position. Get those inspections done now.