Harvest of a Lifetime

It’s harvest time.  The light is golden, the cycle of the earth is coming to another close.  The Harvest Moon of September has come and gone.  There is a lovely peace in the fall, anticipation of the renewing aspect of winter. Things slow down, you turn inward to contemplate the lessons of the year, of your life, and how to apply them to 2020.

We live currently with a backdrop of uncertainty and many feel these are the darkest of times, but I disagree.  Any student of history knows that we are suffering more from anticipating disasters,  than from real ones, like our ancestors who actually suffered!

Consider the Irish potato famine.  It’s hard to conceive in this day and age when we have 45 brands of potato chips,  50 candy bars, long meat counters and abundant produce, that our ancestors in Ireland went ravenously hungry in the  19th century. By the early 1840s almost half the Irish population—but primarily the rural poor—had come to depend almost exclusively on the potato for their diet. The rest of the population also consumed it in large quantities. So when the crop was struck down by a blight, there was not much else to eat.  Imagine now telling your grandchildren to share one potato, or perhaps eat once a day.

Or consider the Russian revolution. Whatever your beliefs are about the cause and effects, to have your home mauraded and your belongings ransacked is unthinkable today.

Earlier there was the bubonic plague. The Black Death was a devastating global epidemic 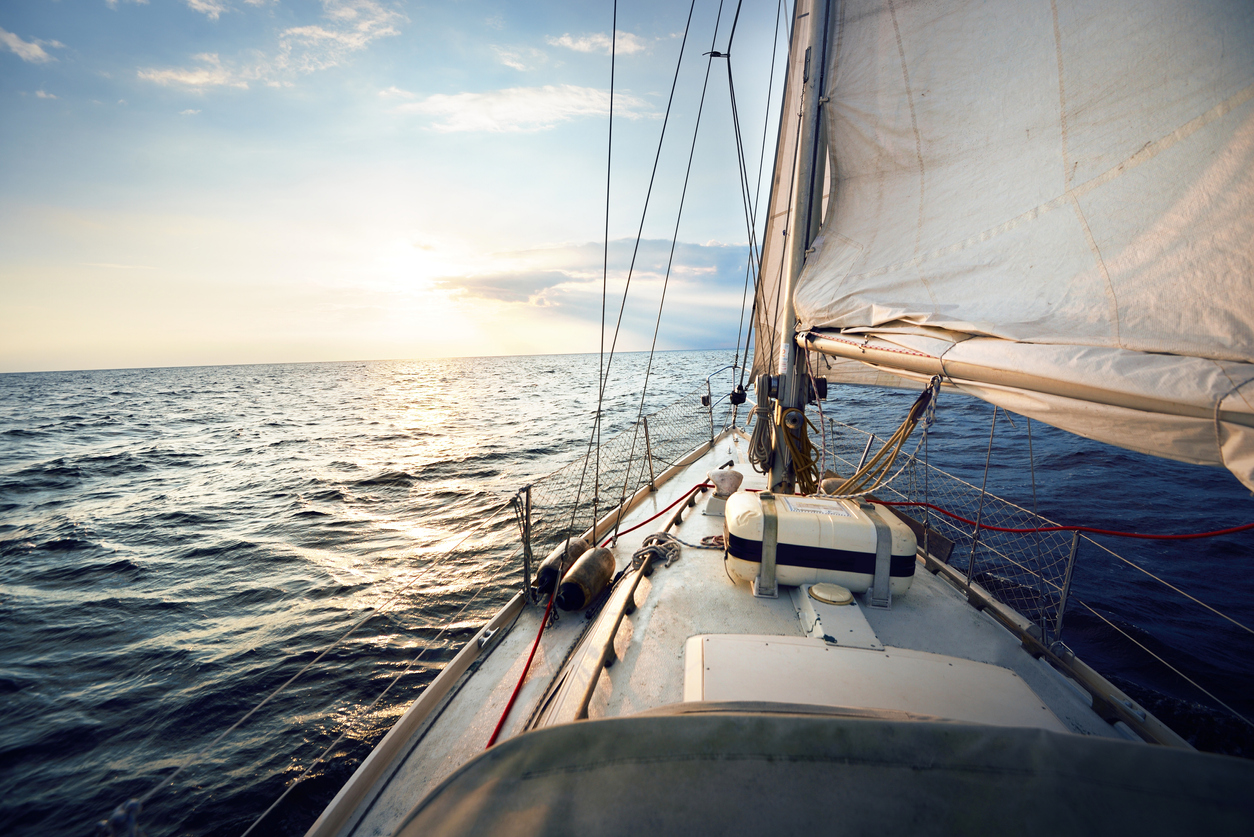 that struck Europe and Asia in the mid-1300s. People gathered on the docks were met with a horrifying surprise: Most sailors aboard the ships were dead, and those still alive were gravely ill and covered in black boils that oozed blood and pus.  75-200 million people died.

We are upset if we cannot gene edit our DNA.

As you contemplate 2020, try to ignore the media hype and the ugly discourse designed to divide us.  Turn off the manipulative talking heads and tone down your anxieties. Be someone the world is worth saving for.  Live gracefully into the future.  Who knows, we all may be happier on Mars if we give science a chance!  There is much to be grateful for and we should try to hold a consciousness of peace and gratitude as we set our sails for 2020.