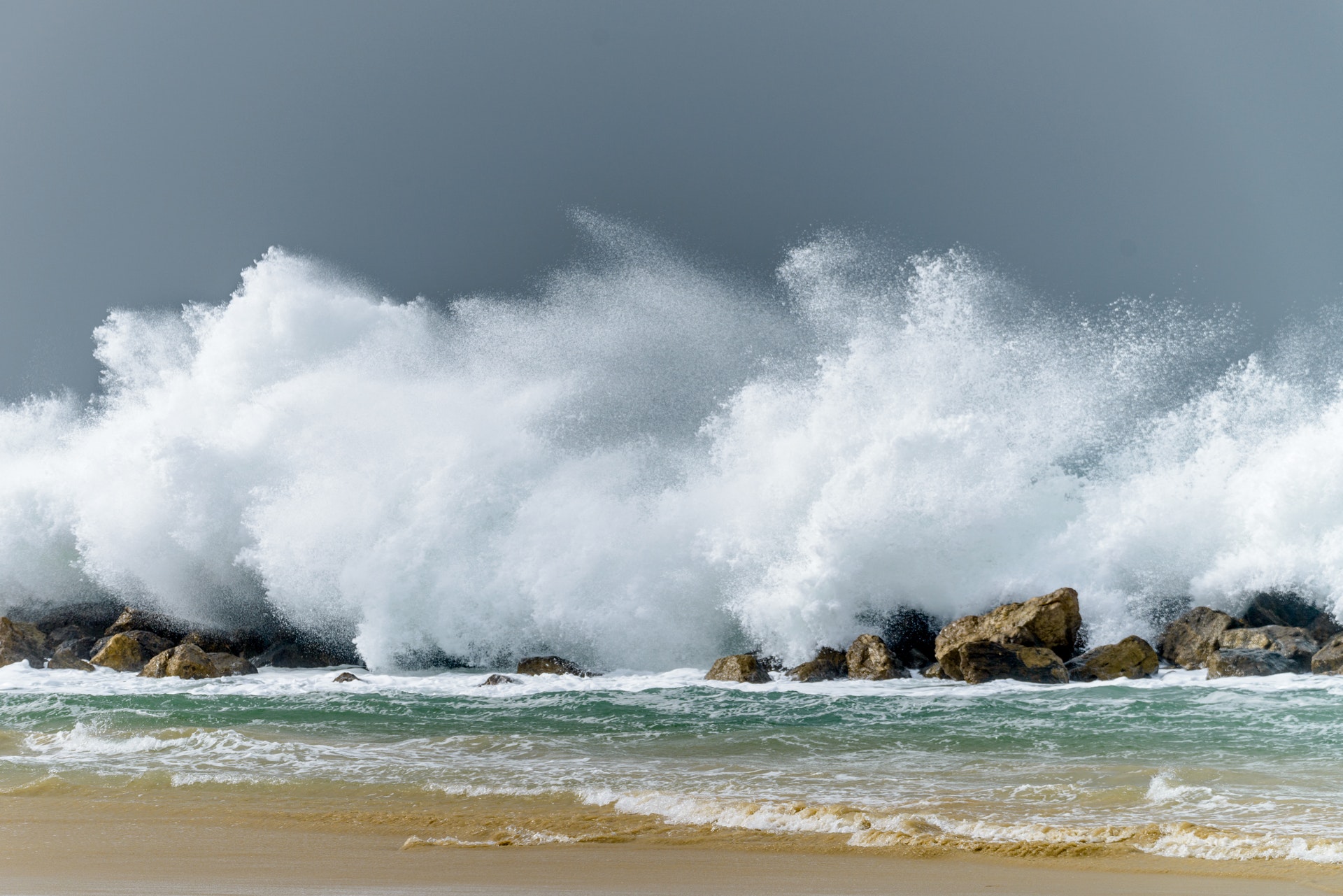 Not on a crash course

Continuing the conversation… talking about the busiest, longest, highest appreciating market we’ve ever seen. A market no one could have imagined a year ago. And from the lofty perch of our current $1.3 million dollar median price, we’re also trying to imagine what the market will look like in another year.

There are really only four possibilities: 1. The market can keep appreciating 2. It can level out  3. It can go through a ‘normal” 10-15% adjustment  4. It can come to a screeching halt

The easiest thing to imagine is that we’re on the cusp of a huge crash. There’s something comforting in the symmetry of “what goes up has to come down” that’s hardwired into our brains. After the craziness of the last few years, the market has to crash! Crazy always happens right before a bubble bursts!

Anyone who remembers the crash of 2008 still suffers from PTSD after the harrowing experience of subprime loans. short sales, REOs and zombie houses of the Great Recession.  Locally the median price fell 40% and roughly 40% of the active inventory was made up of Distress Properties.

As the market continues to rise, collective levels of anticipatory anxiety are also on the rise.  No one wants to be the last person standing when the music stops. When frustrated and overwrought Buyers imagine a crash it gives them permission to quit searching. When Sellers racing to get their homes on the market imagine a crash, it validates the genius of their decision to sell.

There’s only one problem:  This market bears absolutely no resemblance to the subprime bubble of 2008. (Or even the dot.com bubble of the late 90s.)  Bubbles happen when too many people borrow money they can’t afford to borrow and when too many builders build homes that shouldn’t be built. Think 100% loans, no income no asset verification, easy cash-out refis and plenty of ghost subdivisions in places like Las Vegas, Phoenix and Fresno.

Rapidly increasing prices over the last eight years have been about the historic lack of supply that has only grown more historic over that time.  All the while, Buyers have actually had to qualify for their loans. They’ve also put record amounts of money down. And there are some of the highest savings rates, equity rates and FICO scores we’ve ever seen.

Interest rates are incredibly low. Stock prices are at all-time highs. Tech employers are doing well. And only 1.1% of California mortgages are underwater – nowhere near the level needed to precipitate a crash.  Not to mention the fact that post-covid, more people want to move to Santa Cruz from more expensive marketplaces.