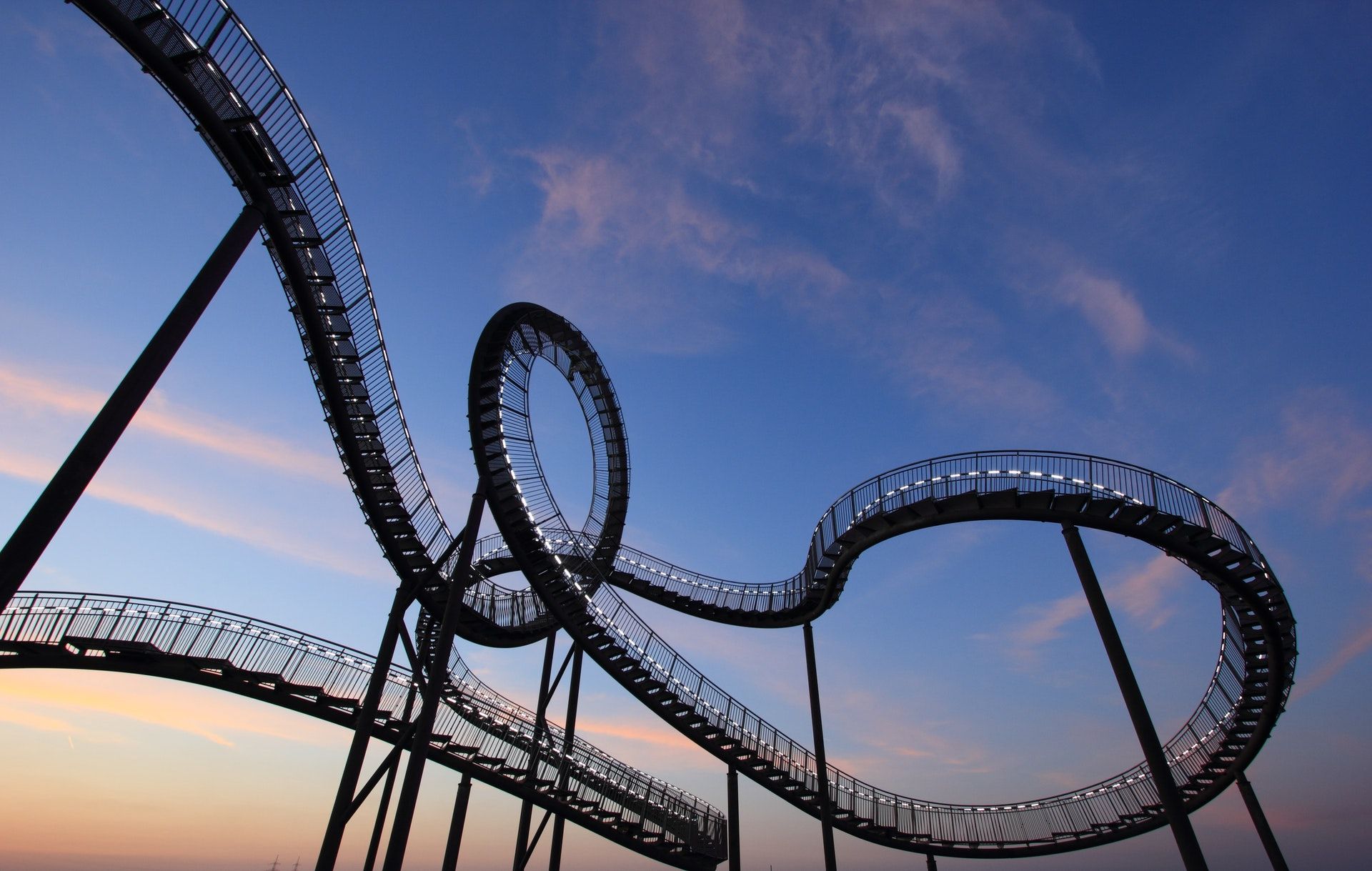 Picking up the thread… talking about the wild ride real estate has been on since COVID arrived in early March. It feels like a lifetime ago, but it has really only been six months since shelter-in-place became an everyday part of our lives.

And while the progress of the pandemic already qualifies as a long strange trip, it’s wise to remind ourselves that it’s not over yet.  Not by a long shot. So, with six months of post-covid real estate under our belts, let’s recap how it has unfolded thus far:

The market started 2020 with promising activity but it also felt like it was coming towards the end of its long cycle of appreciation. More agents were asking “How much higher can it possibly go?”

When COVID hit, there was a mad rush to figure out how real estate should/could adapt to the unprecedented new health crisis. Every day brought new rules and new interpretations for what was and what wasn’t permitted in terms of showings and sale procedures.

Realtors were deemed “essential workers,” a designation that seemed disingenuous given the heroic work health care workers, emergency personnel and even grocery clerks, postal employees and farm laborers were doing to sustain the community.

By early April, big real estate companies were laying off employees and cutting back on services . Offices were closed and open houses were off limits.  Showing protocols were painstaking and confusing. The assumption was: It might be six months or longer before normal sales levels return.

Meanwhile, the digital future was being accelerated by all the new distancing protocols and health concerns. Zoom meetings became the “thing”.  Agents began experimenting with virtual open houses, 3D walk-throughs, enhanced video tours and all the other technology they could get their digital hands on.

After the initial shock of shelter-in-place subsided, agents began to notice that online listings were getting increasing more views. People hunkering down at home had extra time on their hands and they were doing more virtual drive-bys in search of their dream homes. Not being able to see homes in person also made the thought of them more desirable.

Meanwhile, economists were making educated guesses about various recovery scenarios that might follow the covid-induced recession. Early talk centered around V shaped and U shaped recoveries while others promoted the W and L  models.  What has actually unfolded over the last six months is a K-shaped recovery, one that has different sectors of the economy moving in opposite directions while the gap between them grows increasingly wider.

We’ll continue our recap of the post-covid real estate market next week.