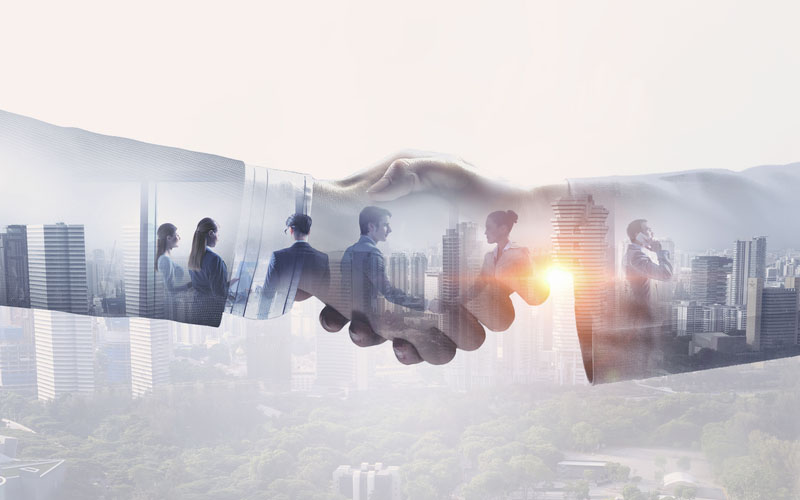 Ignore the Market at Your Own Risk

Continuing the Conversation … about the real estate market and how it tells the truth as long as people are willing to listen to what it has to say. And I would add, as long as they aren’t trying to co-op, spin or reinterpret its message so that they can detour down a rabbit hole that’s driven by their own ideas about how the market “should” work.

The market is oblivious to individual hopes or dreams or notions of propriety. And it rarely goes along for the ride when individuals assume they can bend it to their wills. Whenever it looks like it has acquiesced to some personal agenda, that was just luck talking, not some innate genius that foresaw the  future..

Despite plenty of evidence to the contrary, there are still some Sellers who aren’t ready to accept that this isn’t the same market we had back in February and March. Looking at the sales data it’s clear that the market has shifted and this year’s early spring market was both a temporary blip and a last hurrah in the grander scheme of things.

In hindsight, that way-over-the-top market we experienced in March was the last throes of an unprecedented ten year run of continuous appreciation that had also received two “bonus” years  tacked on at the end, thanks to the unexpected impacts of the pandemic.

That brief window of $1.6m in March, enshrined lots of wishful thinking among subsequent Sellers who figured that 20 offers and 30% overbids was a new norm they’d be able to take to the bank in perpetuity (the same bank that was going to give buyers 30 yr fixed rate mortgages under 3% forever!)

What happened? A perfect storm of factors happened to help coax the market back down off of the ledge! Interest rates doubled. Stock market volatility ramped up. Fears about inflation and recession reached a fevered pitch. New covid variants emerged  Gas prices shot through the roof. The Russians invaded Ukraine.

Use the QR Code to follow more of the conversation… 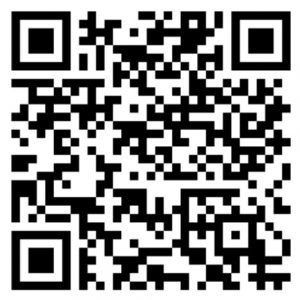